What is happening to my tree?

Jonathan46 Posts: 3
September 2021 in Problem solving
At first glance, it looked like my tree was dying from the top

Upon closer inspection (the most zoomed in image) it possibly looks like it is shedding needles and forming new ones?

What do you think? 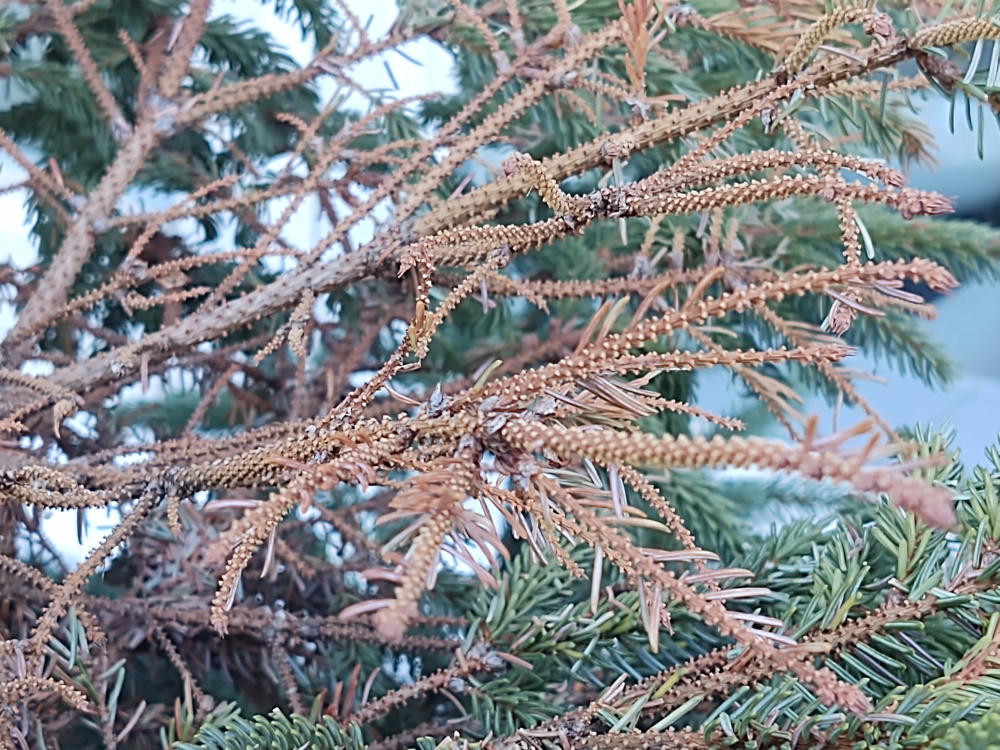 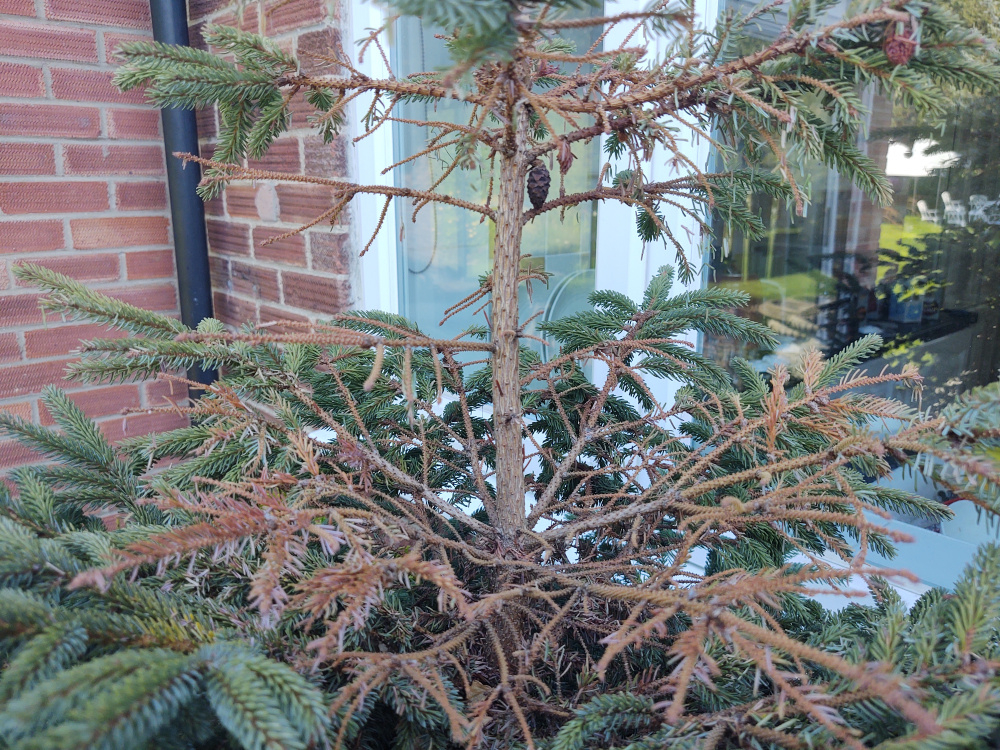