Has your dahlia flowered yet?

JAC51 Posts: 155
September 2021 in Plants
Hi, just wondered whether anyone else is still waiting for their dahlias to flower?  This one was new last year and managed to survive the winter in the ground but has been really slow to get going due to the lack of warmth this summer.  I go out every day to give it some moral support and am keeping my fingers crossed for this weekend 🌸 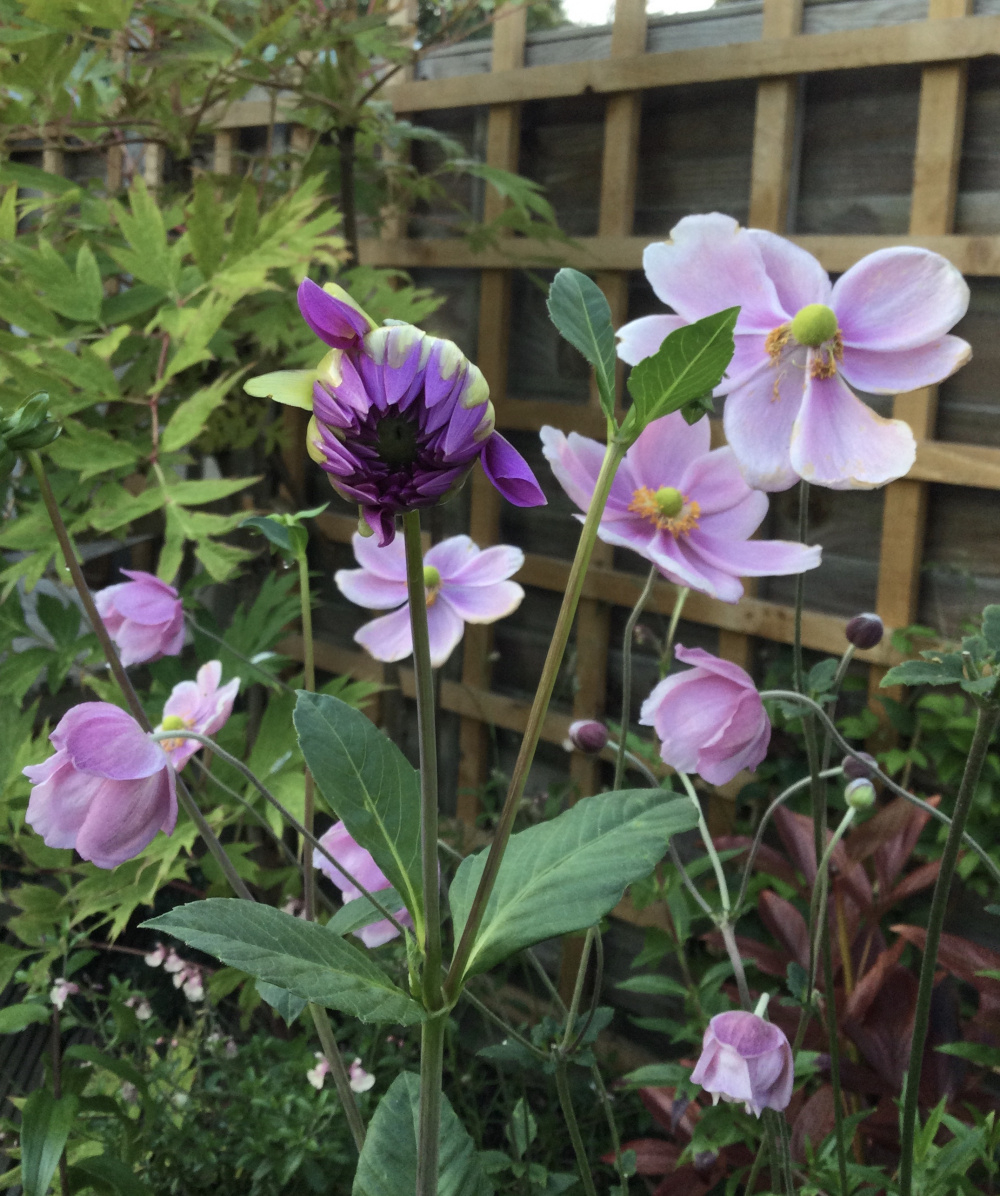