Do I need to use a liner on a raised bed?

ren.b Posts: 161
September 2021 in Garden design
Hi again - some of you may remember my recent posts about removing lots of invasive reeds by my pond/stream.  Got lots of excellent planting ideas and got in touch with a site that specialises in bog plants and plants that don't mind wet soil and shade.  Am going with various types of Primula and some Astilbe.
I have now realised that this particular 9' patch is TOO wet, we had one day of rain and it's just terrible, so, I am going to put a low raised bed in there, our carpenter/builder used some wood on our pharmacy that is guaranteed for 30 years so am thinking that's my best bet BUT if I put a liner in won't I then be turning that area into a normal planting zone and the damp loving plants won't like it?  Am I making any sense here?
The benefit of the raised bed is that the grass won't get a foothold either.  I was going to go for a lowish one - looked online to get ideas ... which do you prefer?  Knee height or the really low one?
I've just spent two days solid digging out silt the full length of that stream with a trowel so I wouldn't damage the liner - got bitten to death 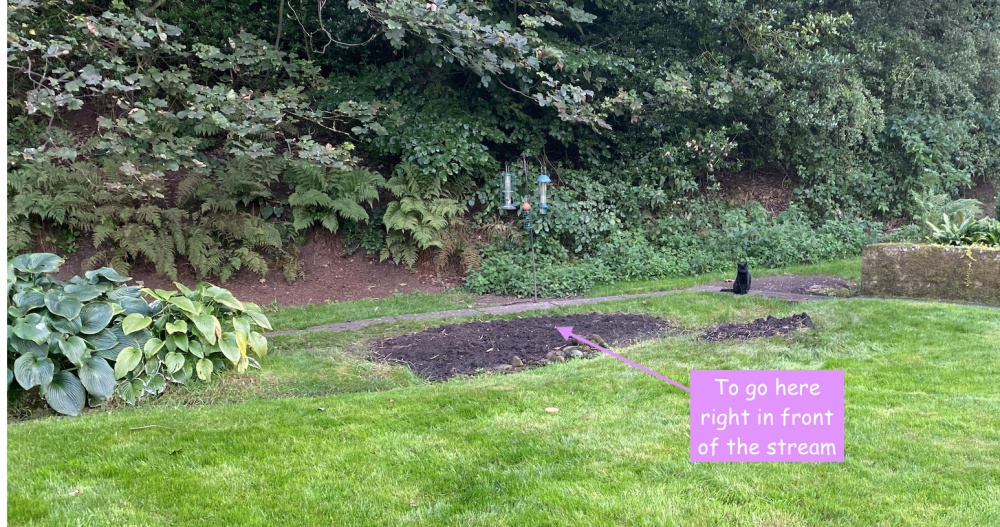 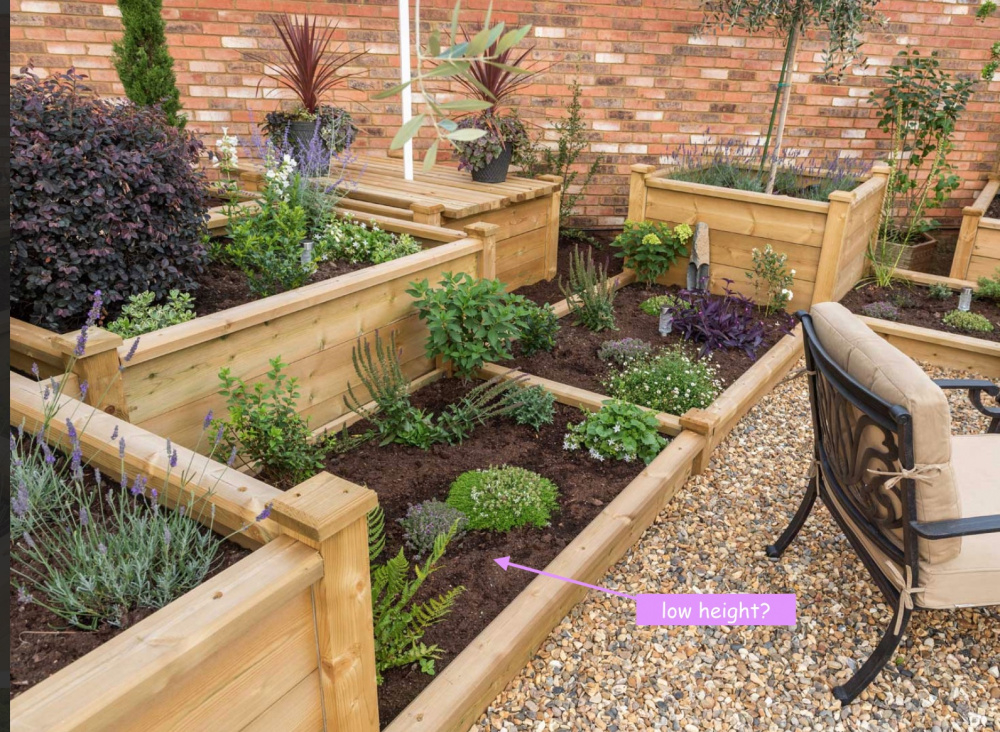 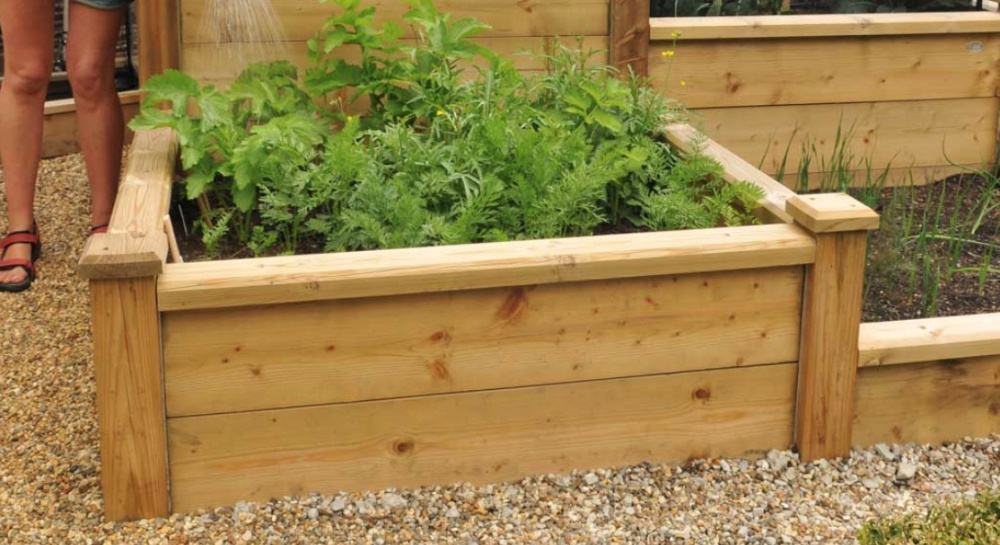 Or the log look - I like this but won't be able to get it with the long guarantee that the other material has, think this has a 15 year one. 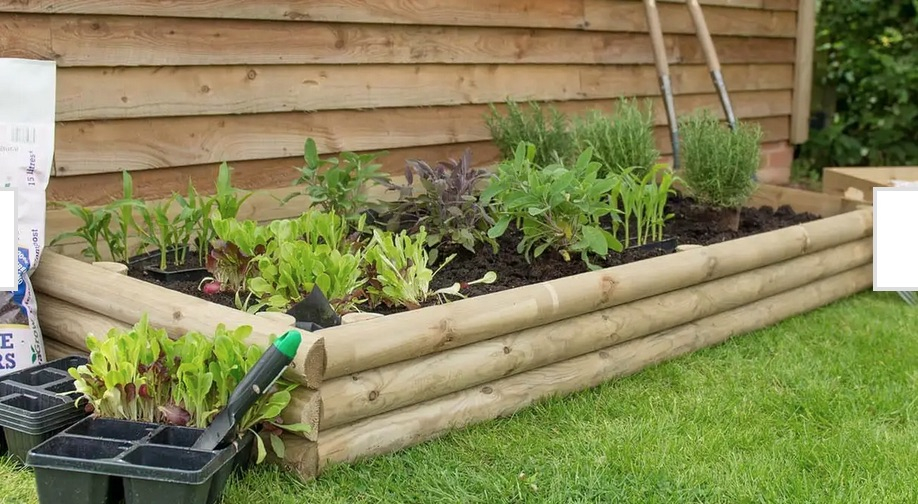