Berberis Has Lost Leaves/Berries In September

Willow99 Posts: 17
September 2021 edited September 2021 in Plants
Hi, my usually very healthy Berberis shrub has suddenly in the last week or so lost all its leaves, it went from a lush looking shrub with dark crimson leaves to just a woody thorny thing. Which from memory is unusual for this time of year. I cannot see any cause for this ie pests. Any advice on whether it has died etc would be much appreciated, it is at least 36 years old and has been  pruned every spring, it is about 4 foot high at Present. 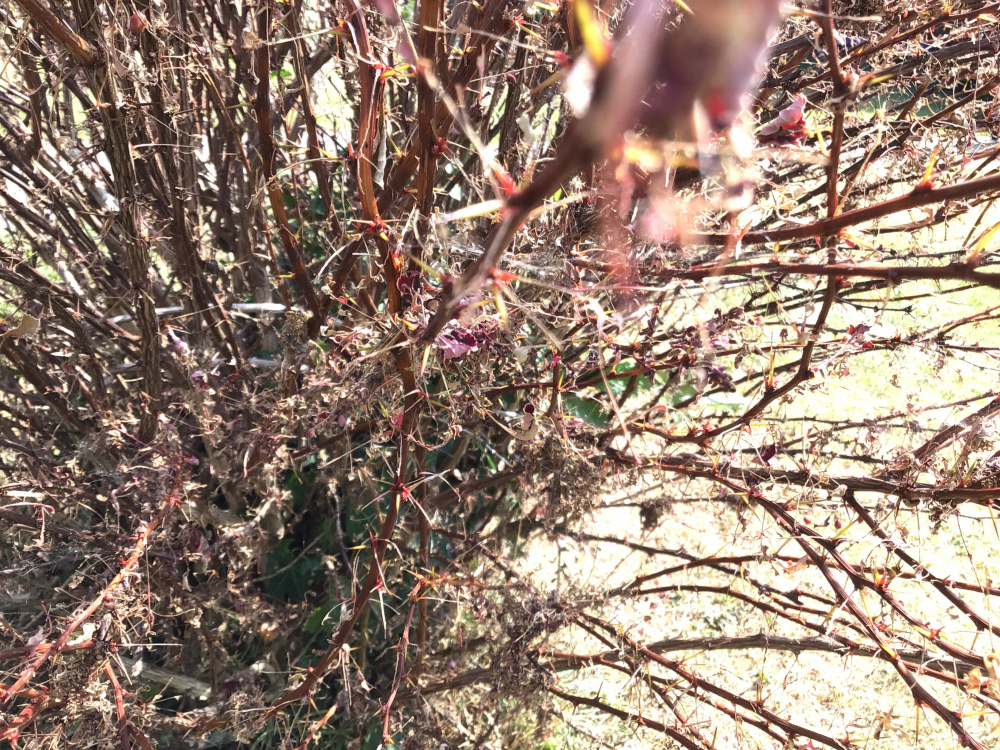 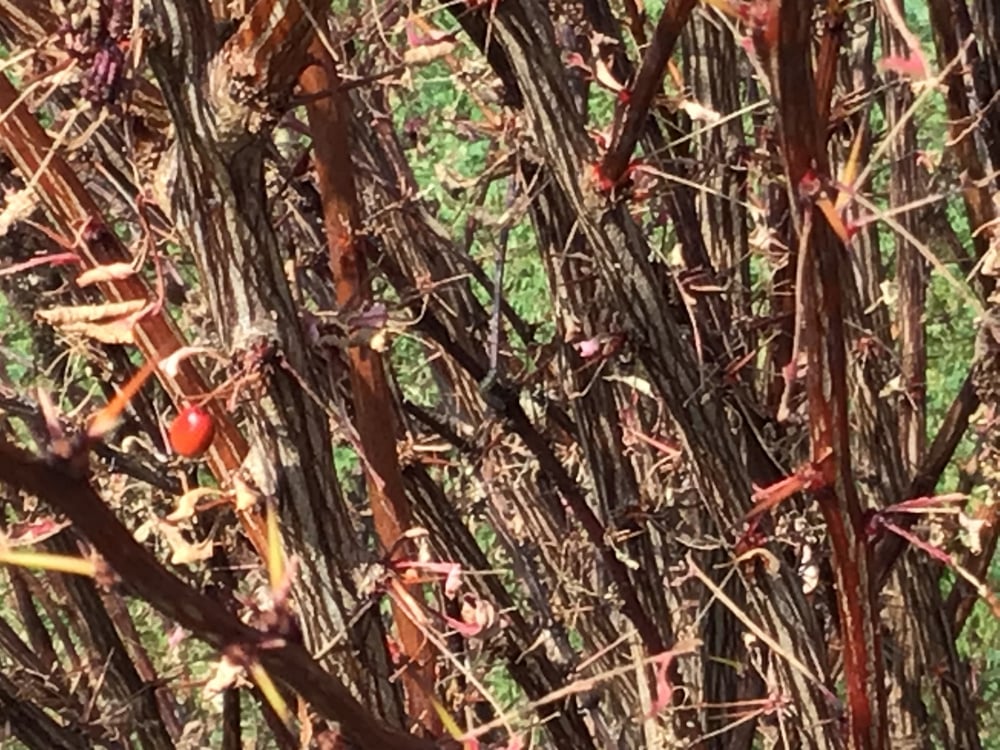 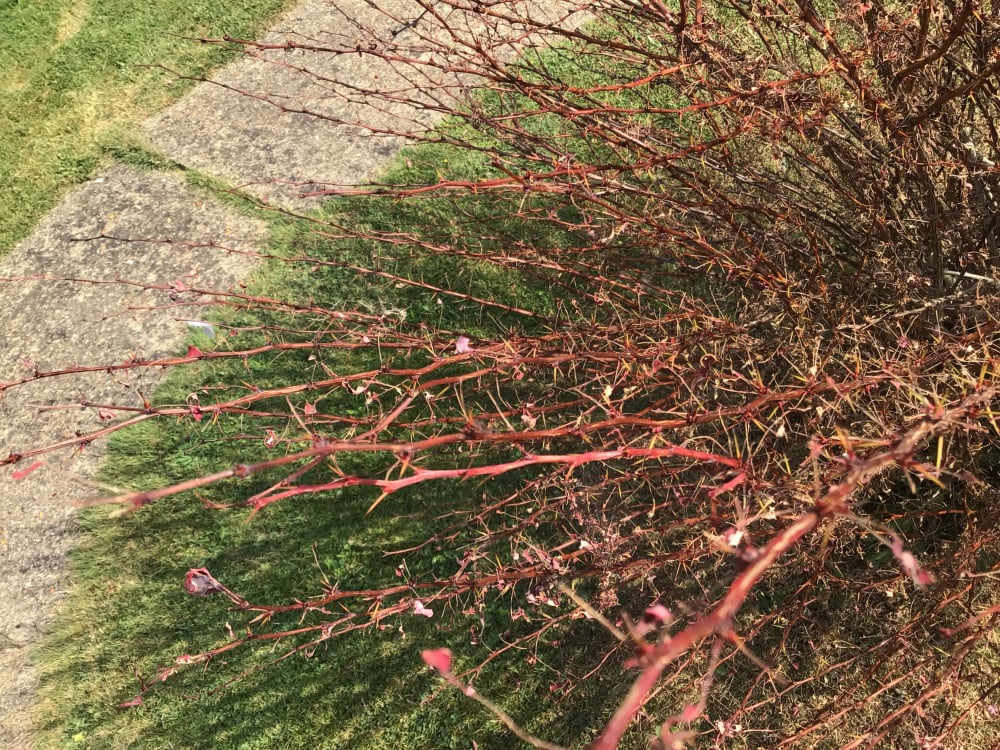 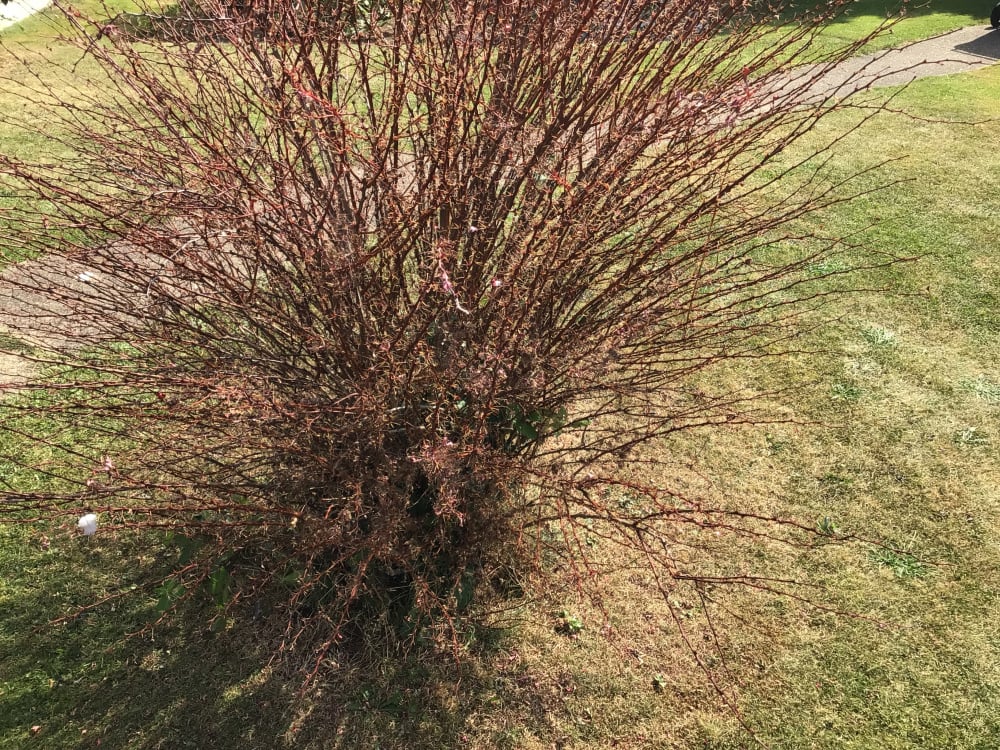