TheSouthernGardener Munster, Ireland.Posts: 68
August 2021 in Fruit & veg
Hi All, I have this large plastic tug that I was using to grow on some canna plants a few months ago and just used some polystyrene chunks I had in order to basically fill out the bottom of the container. After moving the cannas to their homes I had some spare tomato plants left over so I basically chucked them in feeding them occasionally. However they have done quite well and some are now ready to pick, but I’m not sure that they re actually ok to eat as I’ve never been convinced by the polystyrene being safe to use with vegetable growing. If anybody has any thoughts on this I’d appreciate the input I’ll include a couple of pics. Thanks. 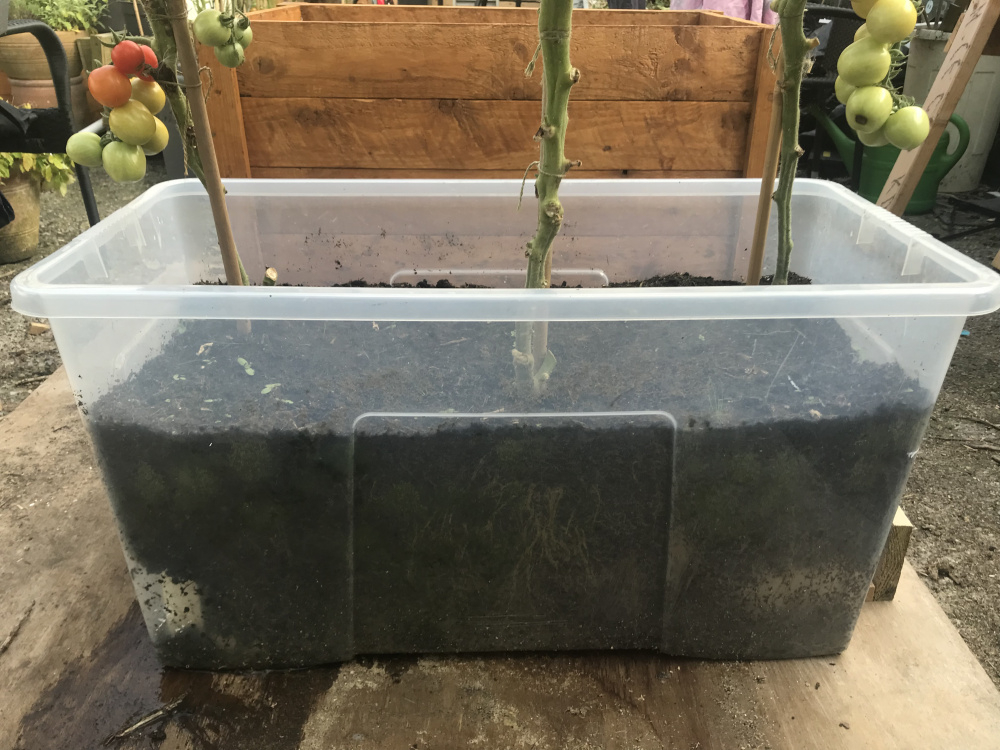 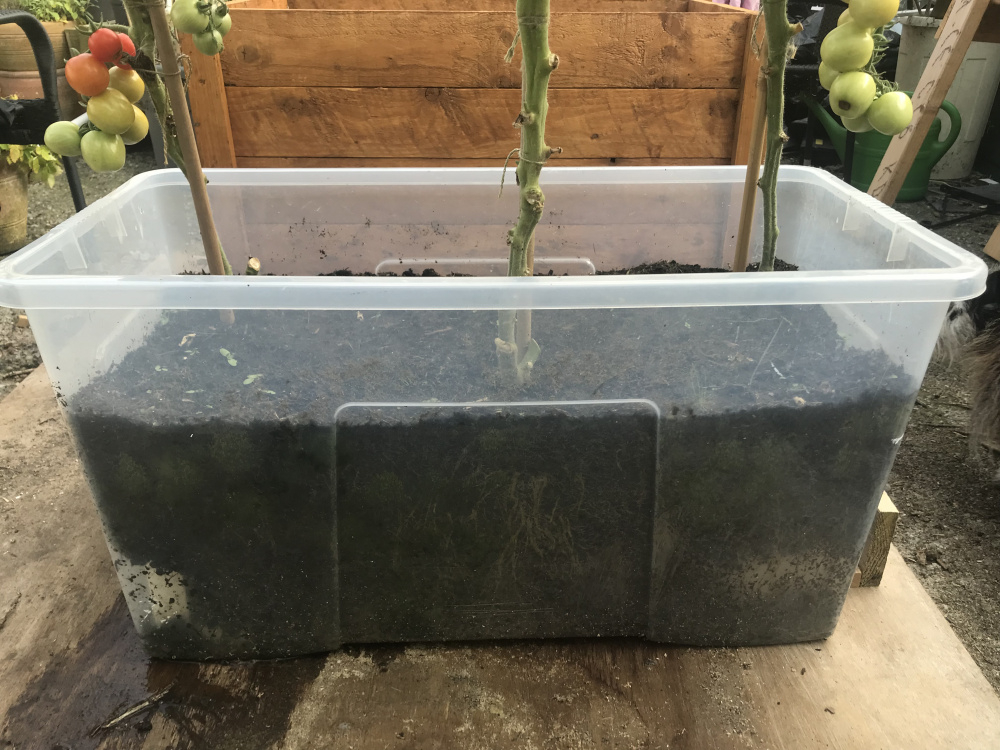 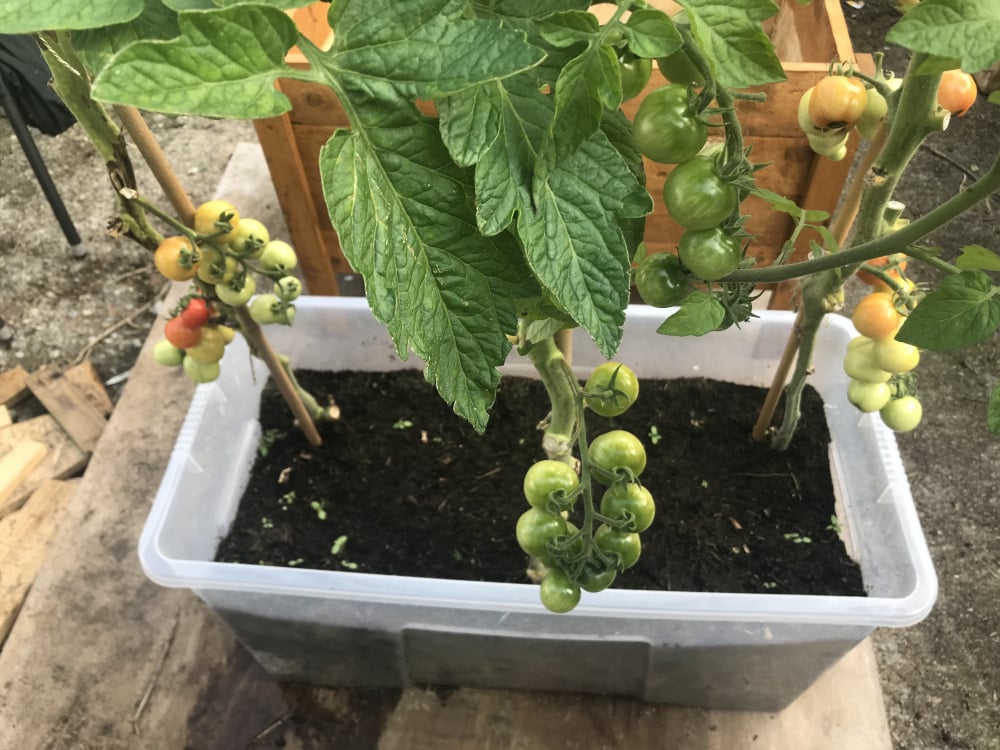 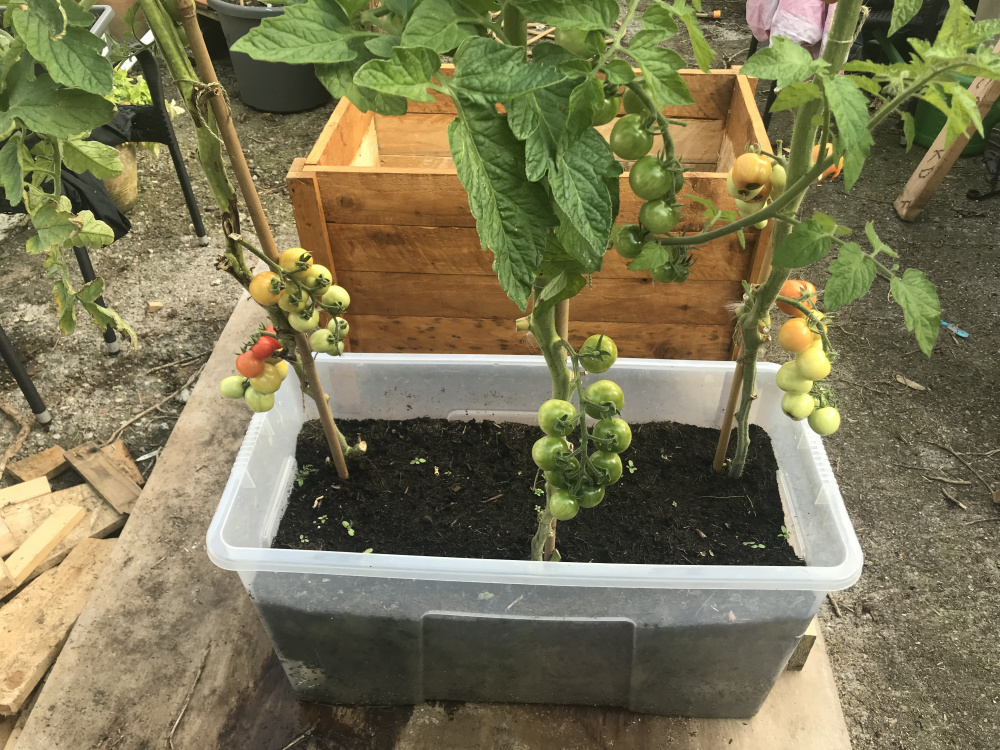