Looking for tips. They haven’t turned out how I’d imagined. 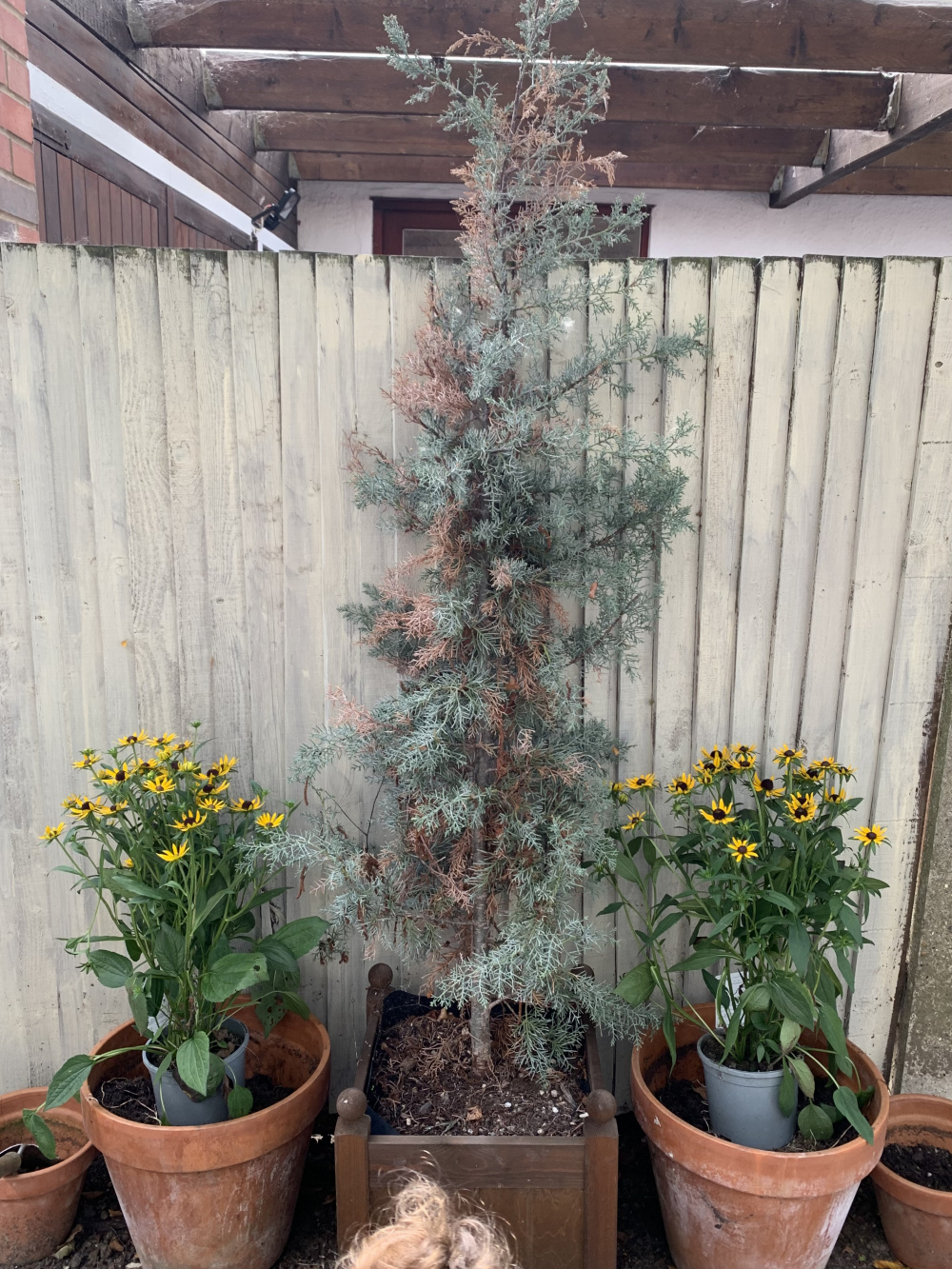 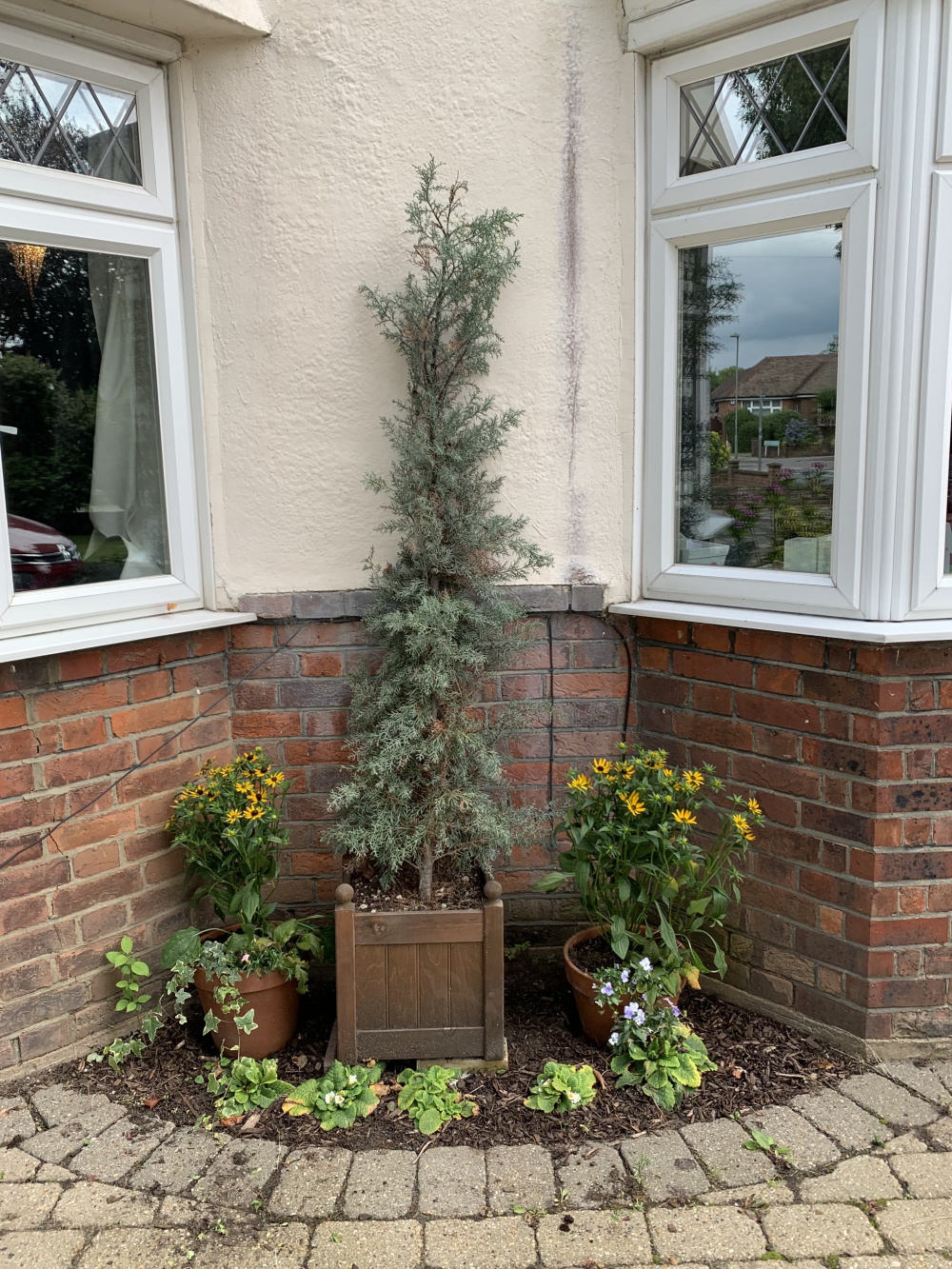 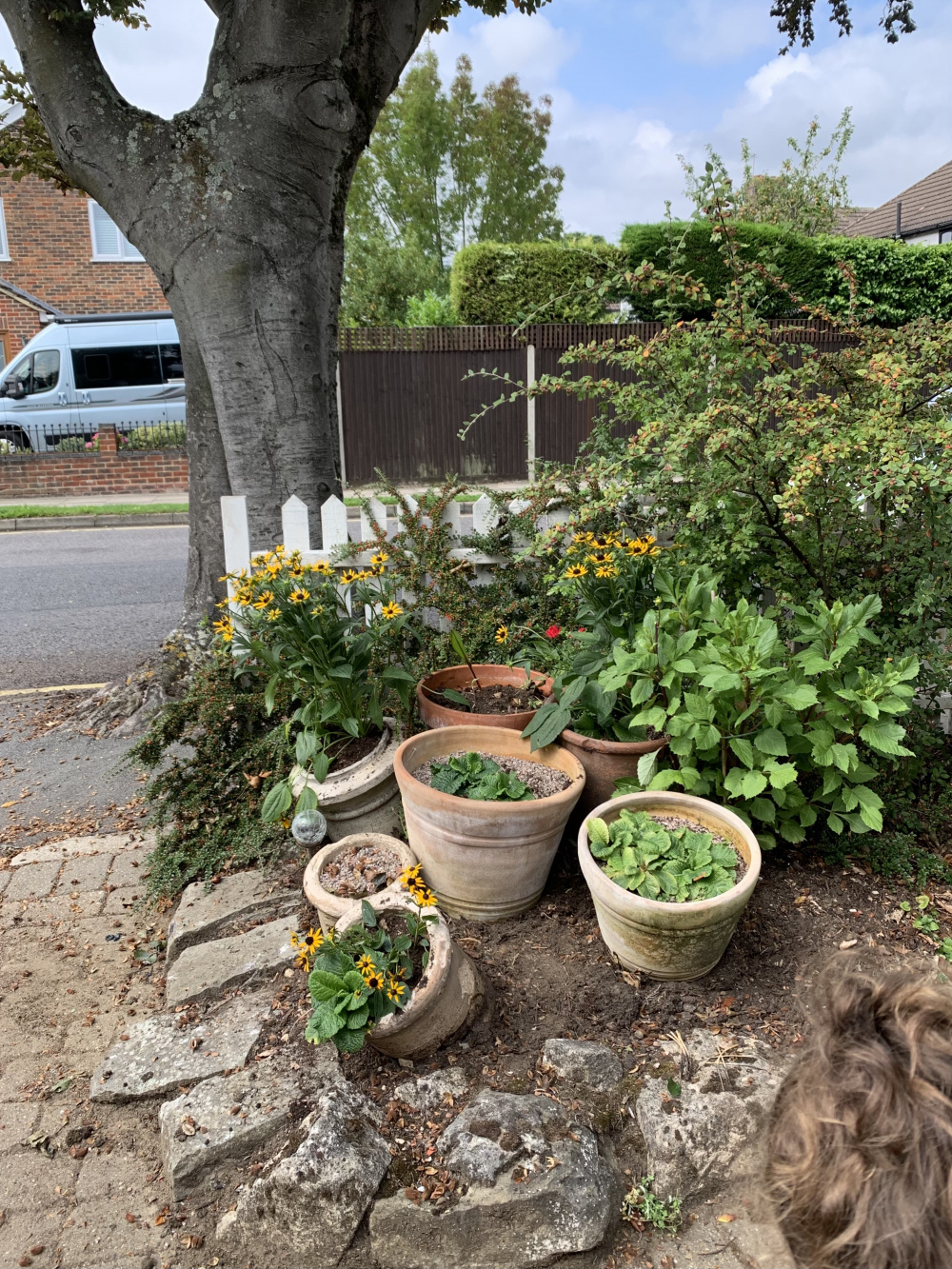