What is this pretty little purple/pink flower? 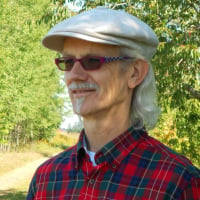 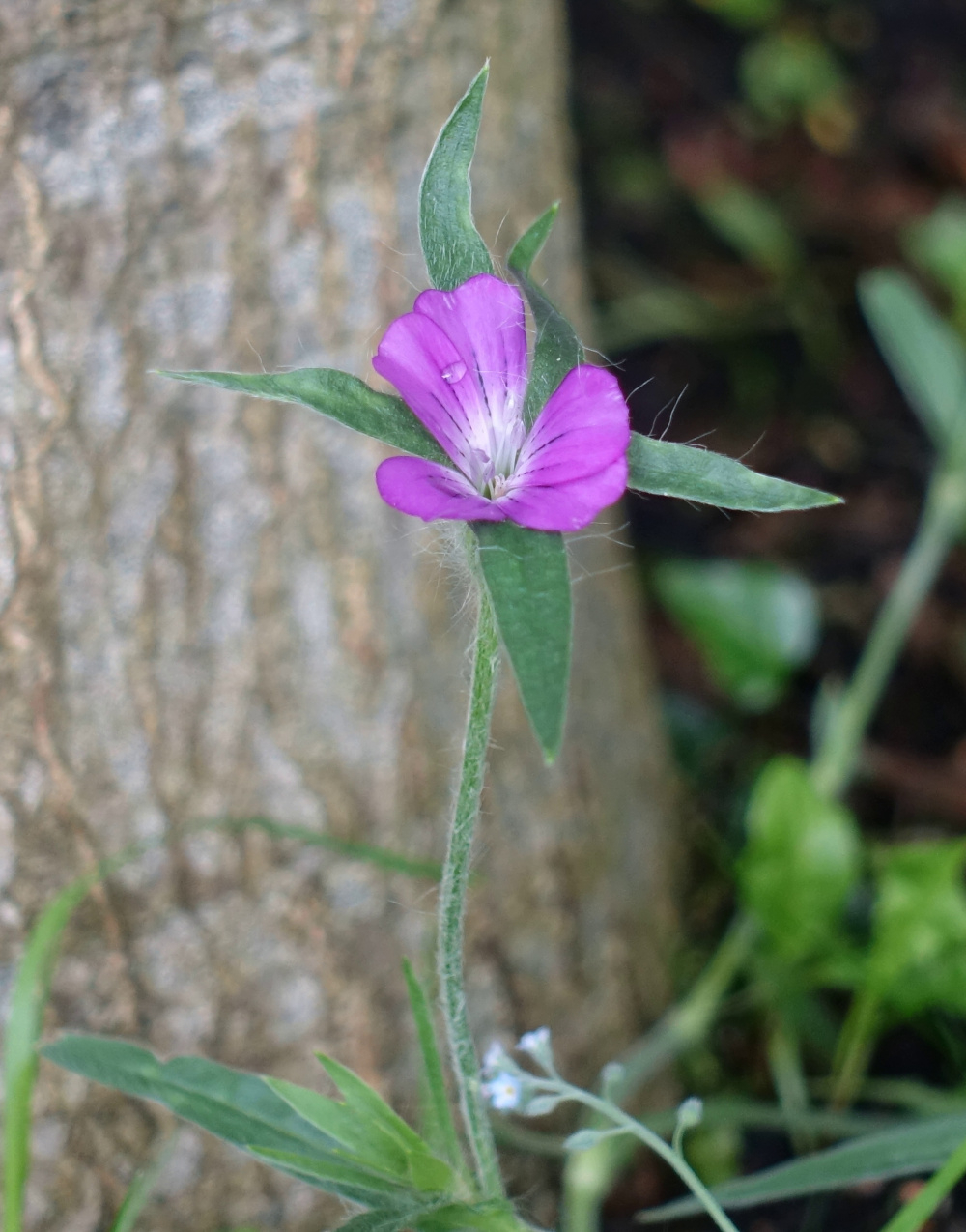