New to the forum and in need of some help/advice on how to re-juvinate a mature photinia that's gone very bare.

I inherited a garden with a pair and up until now (4years later) they've been absolutely fine and growing nicely (I'd guess their 10/15+years old) with minimal upkeep and pruning needed.

However this winter, one lost a lot of leaves quite rapidly.. which I figured was just due to cold/frost only and that they'd come back over spring. But instead it has slowly ebbed away and is now very sparse and bare, with no new growth occurring. The other is absolutely fine.

I've tried to bring it back to life with a recent drop of fertilizer & bark mulch to its base, have sprayed with fungiside (though the remaining leaves don't have any of the dreaded black spots..) removed/pruned any of the fully dead leaves/branches, given some hedge plant food and cleared out any of the dead leaves (in case the ones lost were infected with Entomosporium).

Is there anything else I can do between now and next Spring (apart from maybe some further pruning and more fertiliser) to hopefully get it back to life?

Some photos attached if helpful. 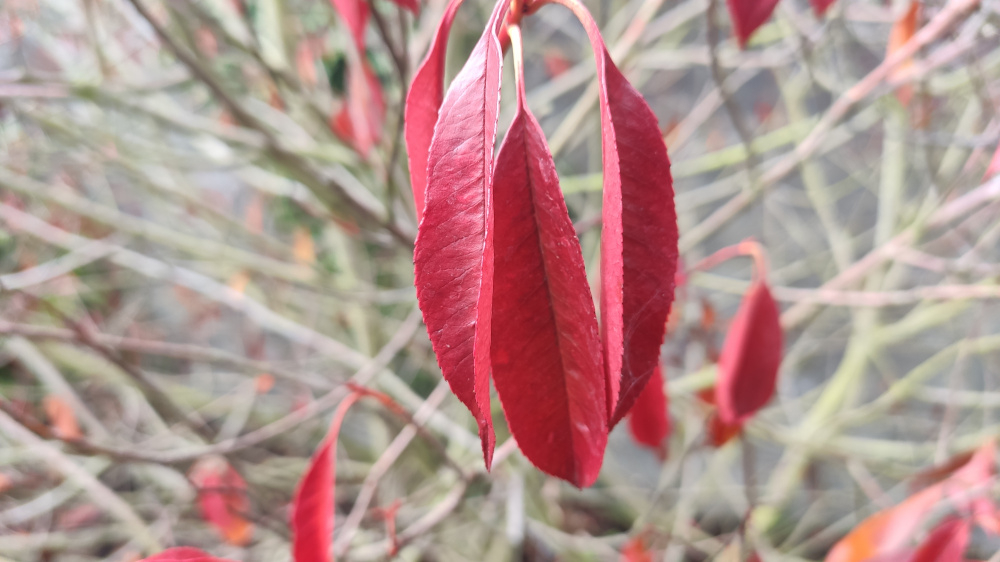 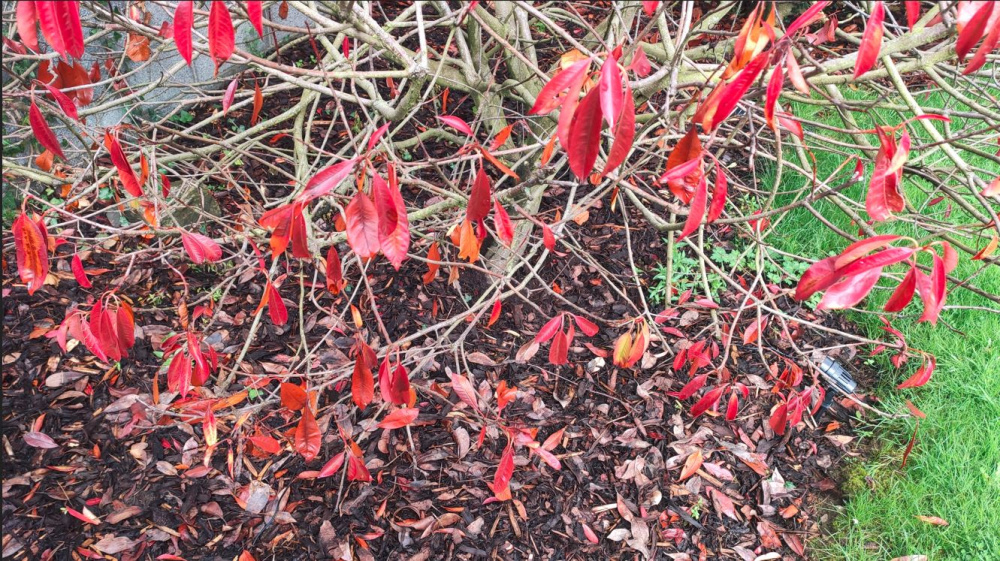 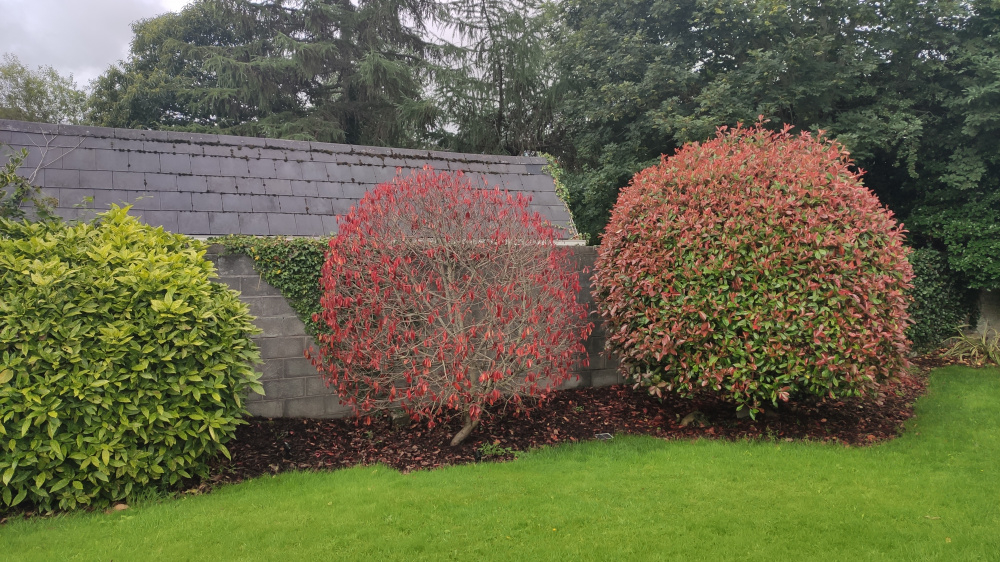