trislowes0b_gCTuR Posts: 1
31 July in Problem solving
Please could I get some advice on how to help my connifer. We seemed to have had an aphid infestation and subsequent soot mould issue.

I used provanto pesticide to clear the aphids (no sign of them now) and have been spraying with soapy water for a little while and have nearly cleared the mould.

It's still looking a bit sorry, would fertilising it help? I'd like to avoid the brown area leaving a gap but fear it may have gone too far

It really needs a trim but nervous to do that until its better. 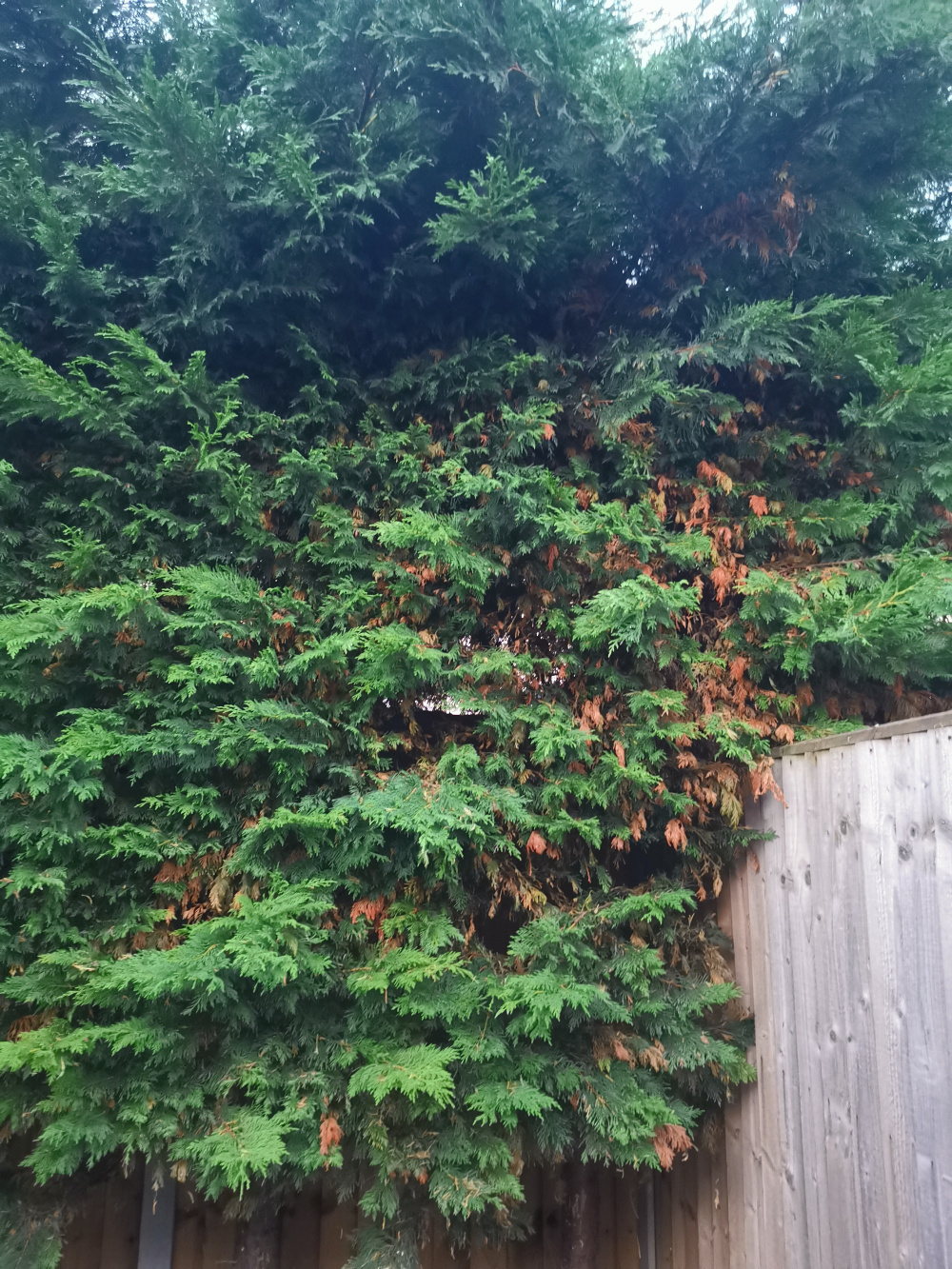 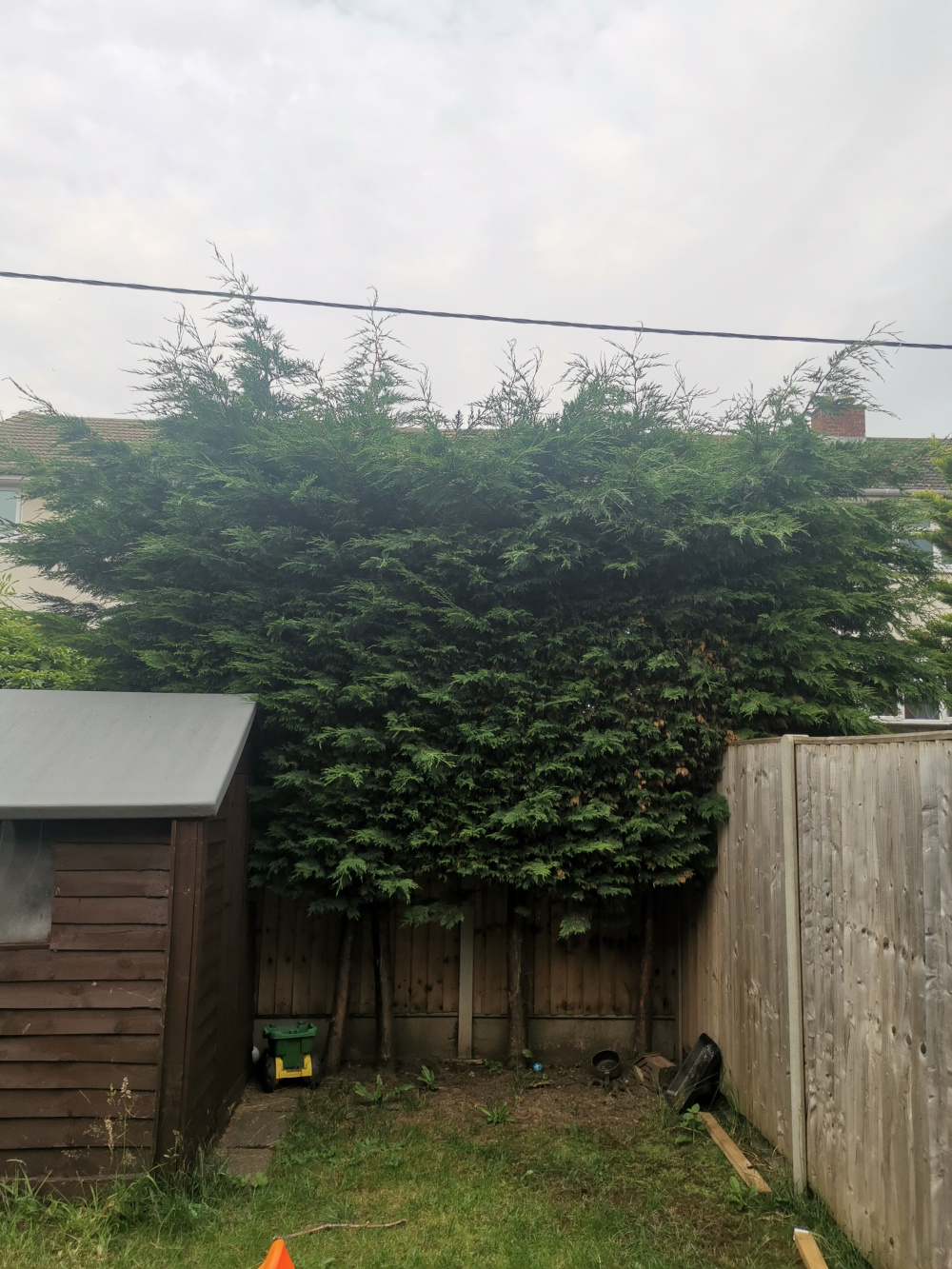 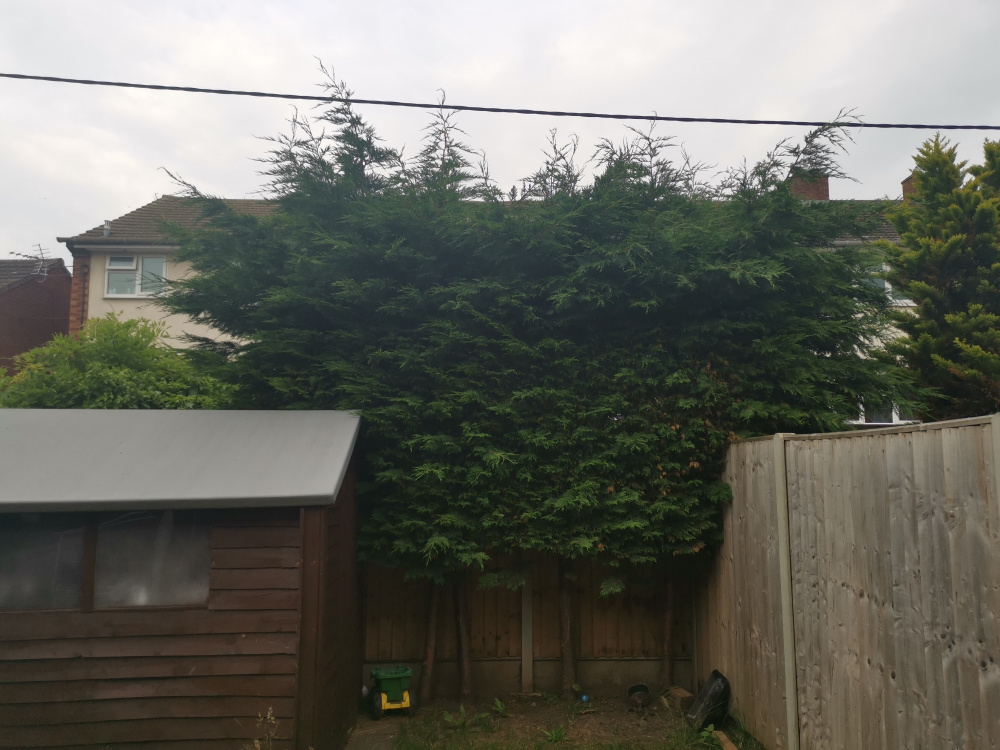