How to look after this banana tree long term 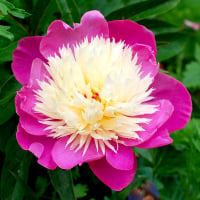 Bill_and_Ben Histon, near Cambridge, UKPosts: 157
July 2021 edited July 2021 in Plants
I was given this banana tree in April, planted it immediately and it's been fantastic since.

Having bought two Abyssinian Banana plants (Ensete Ventricosa Maurellii) in 2014 and 2020 and not managed to keep both long term, despite following overwinter advice, I am very keen to keep this marvellous one I've been gifted.

The person who gave it to me doesn't know the history or what variety it is. Can anyone recognise the variety so I can learn more about it and also what should I do with it over winter? I am in Cambridge. UK so it can be mild but last winter it got to -5C.

The first one I had I managed to keep three years but it got some bugs when I brought it in to an unheated room in the house each winter (having cut the leaves off) and eventually died having gone all mushy. The one I bought last year I put in my greenhouse but that also died. Both were in big pots but this one is directly in the ground so bringing it in does not seem practical.

The photos are of it when I got it in April, then taken in May, June and today. 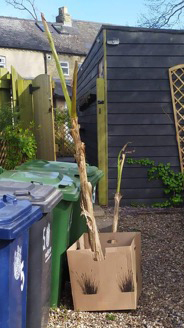 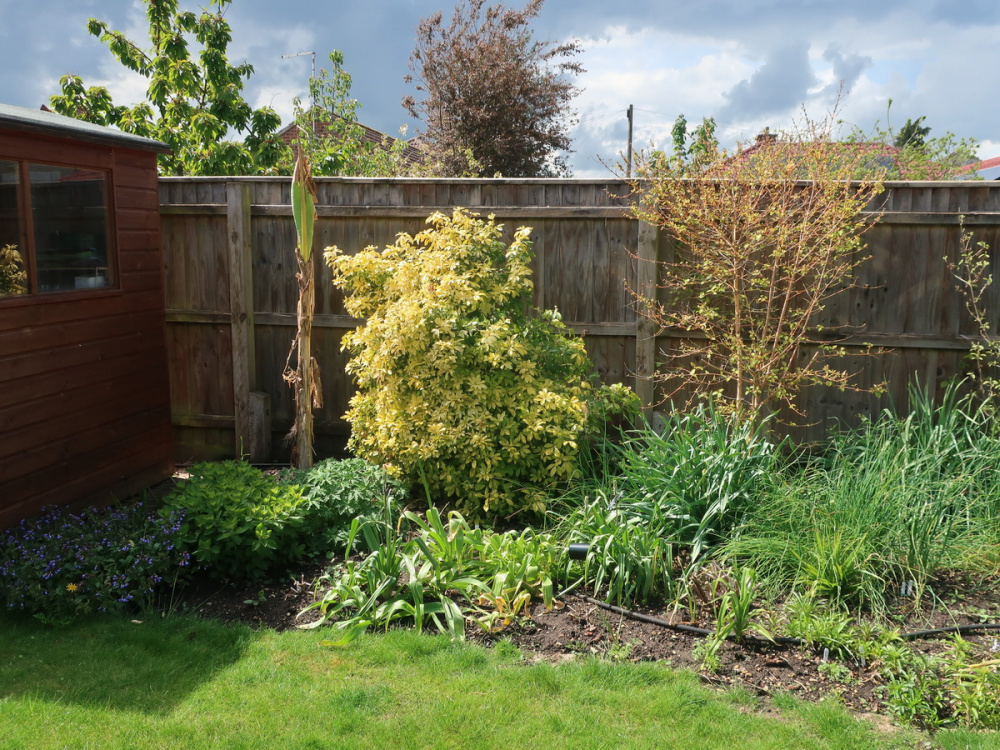 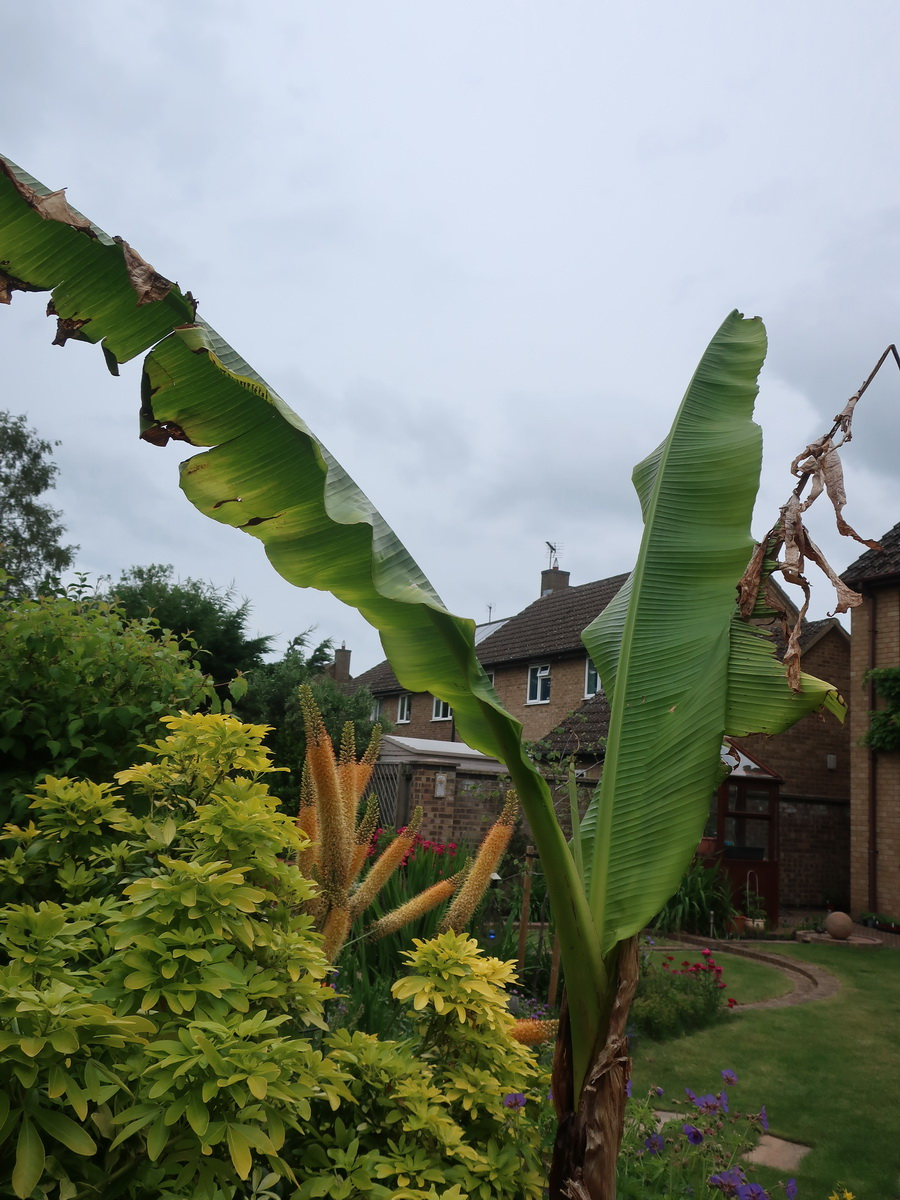 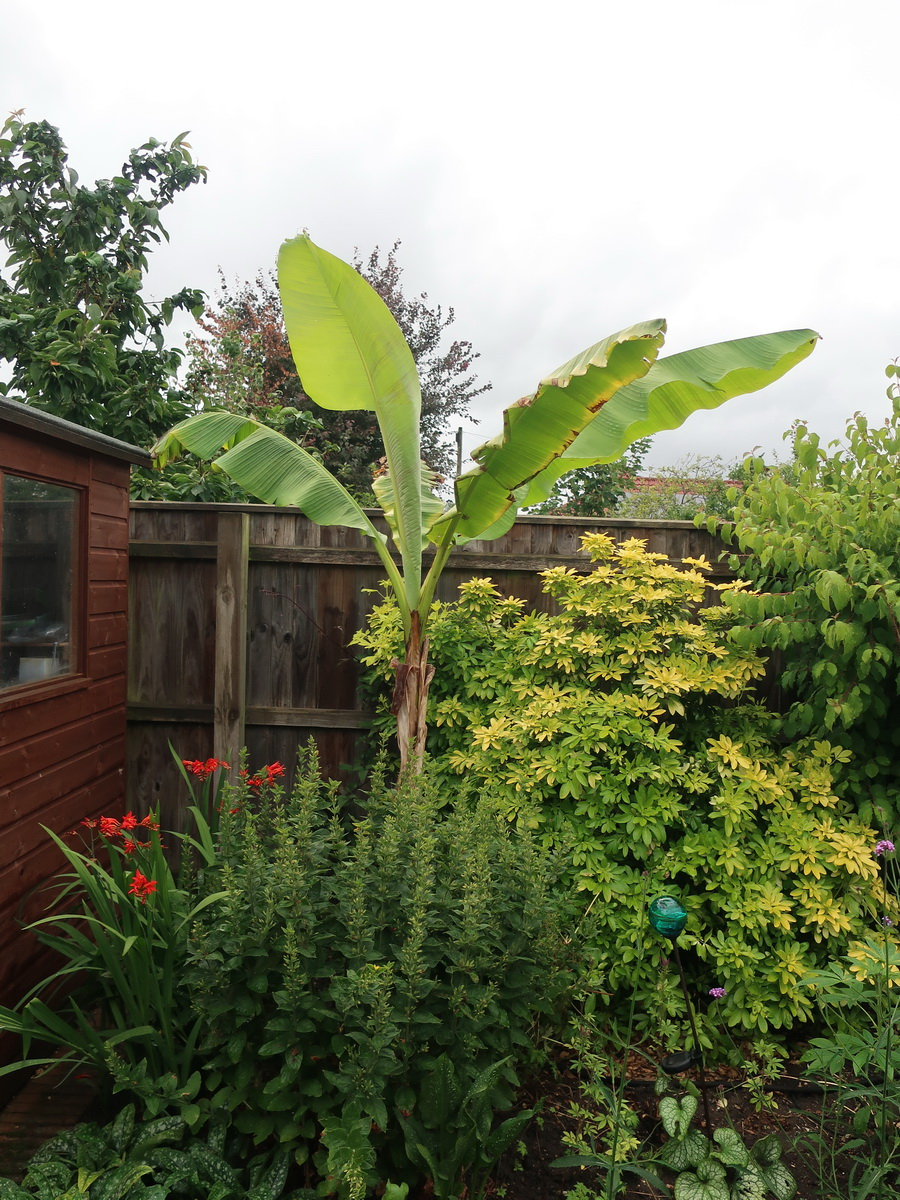 My location: Histon, near Cambridge, UK