Ideas to create a screen a shady spot? 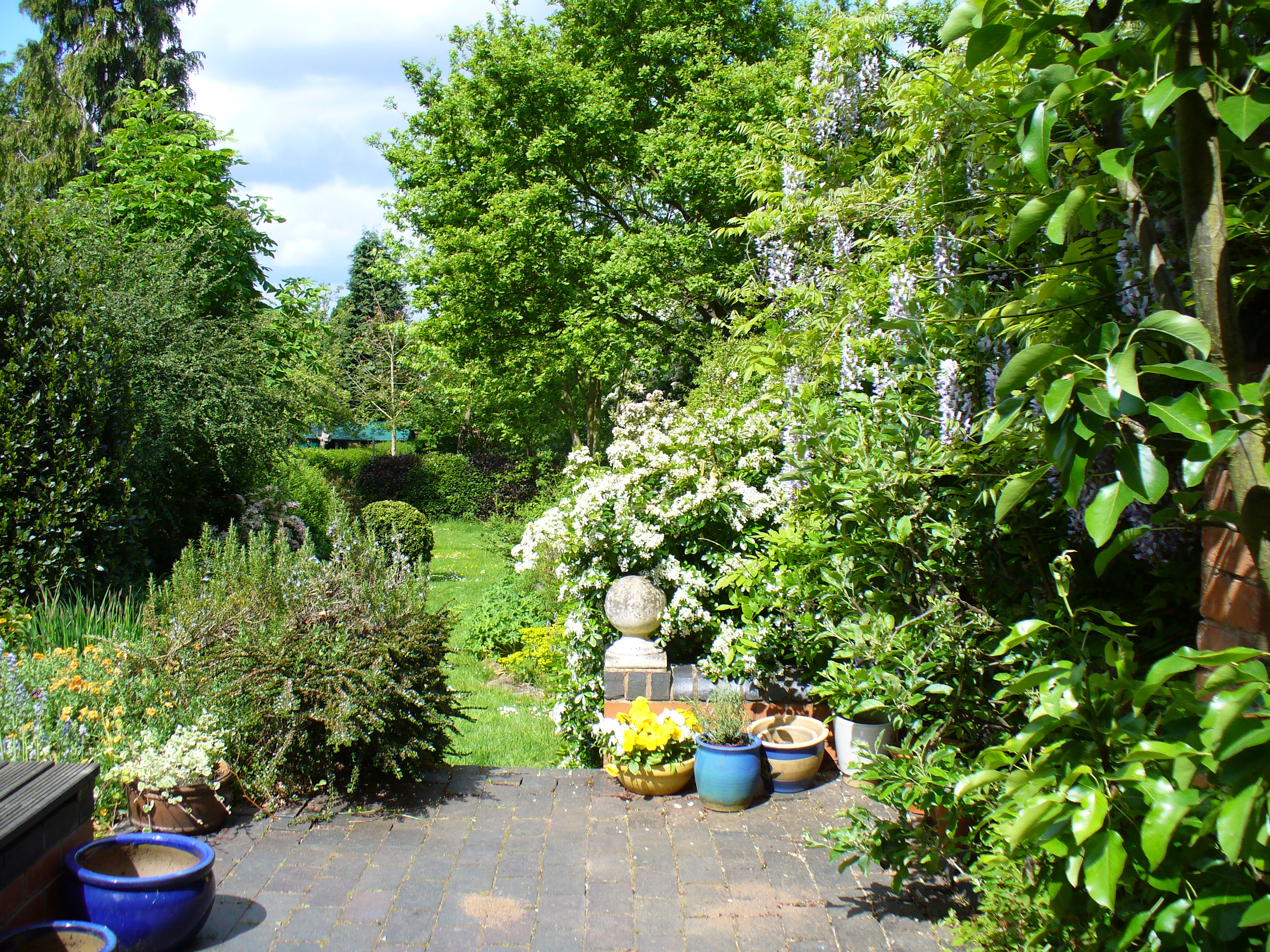 Acuwell Posts: 86
July 2021 in Garden design
We have a 4ft wide gap between our shed and garage, (currently pretty unattractive!) with a short 4ft fence between us and our neighbours, which allows a direct view into our kitchen from their outdoor seating area.  The gap is tucked away between the garage/shed so doesn't get much sun, though is facing South.  Most climbers such as Clematis seem to be described as "compact" at 10m - which would be too big!  Is there an evergreen, climbing, shade liking climber I could use which isn't going to be rampant and will provide some interest/colour at some part of the year?  (apologies the picture is sideways on).