scdettmer69 Posts: 15
July 2021 in Plants
new home, jungle garden. No idea what it is or what to do with it. New to gardening. Do I chop it right down, will it grow back, can I save it! Help please 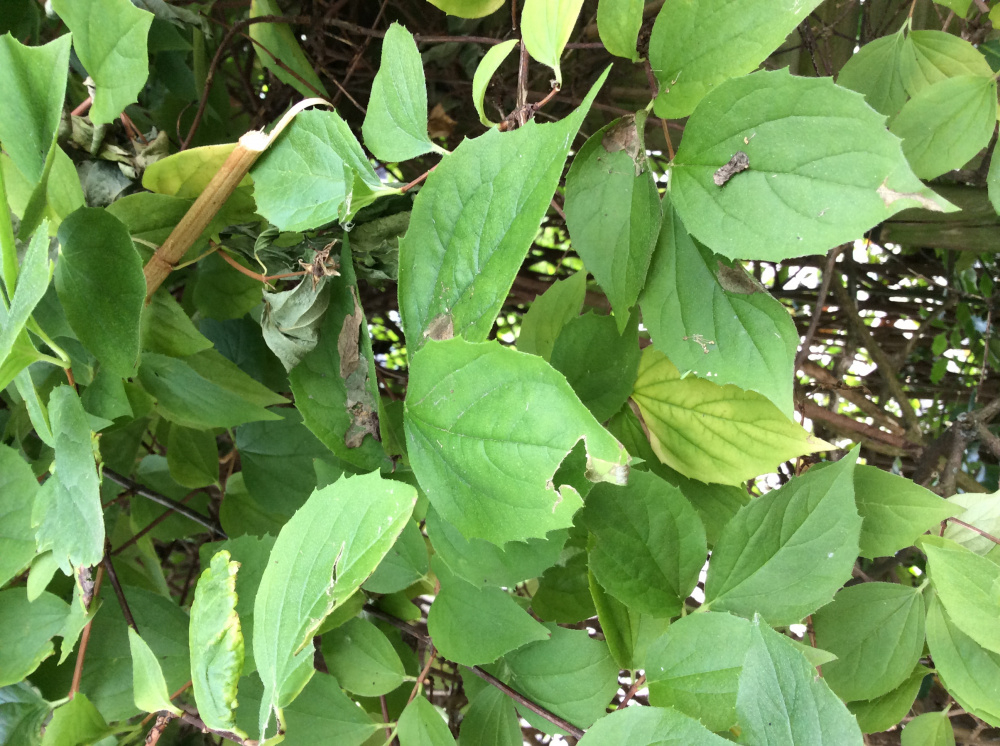 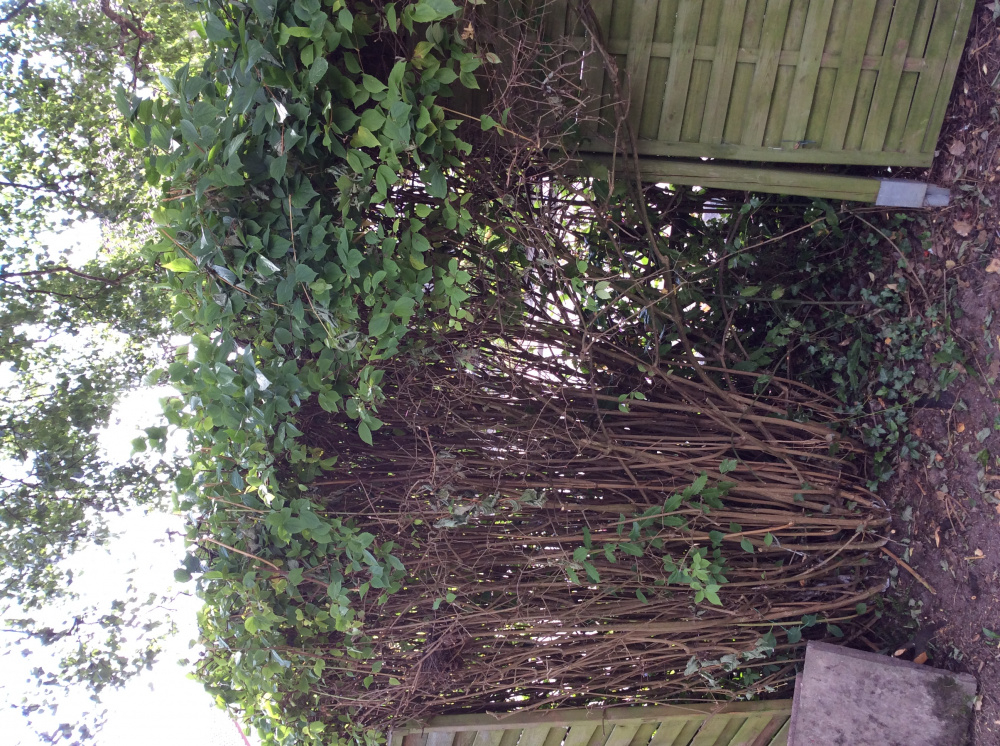