Zahid_63c Posts: 112
July 2021 in Plants
I was suggested by one of the members on here dovefromabove to plant Carex Evergold in the gaps I had,I didn't follow her instructions fully and only planted 3 on each side for now, but I am still very pleased with result,hopefully I can add things later on,thank you ever so much to dovefromabove and all members who help to inspire others 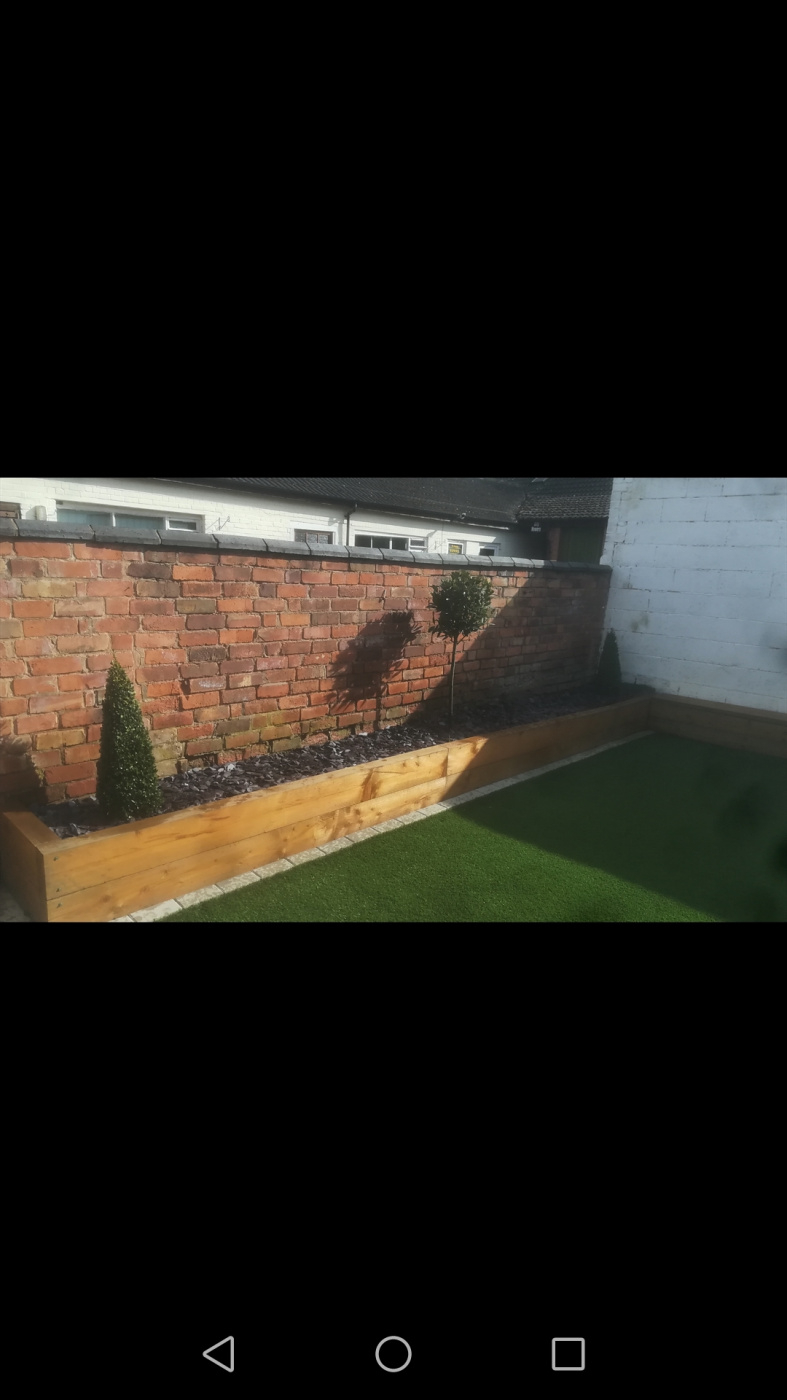 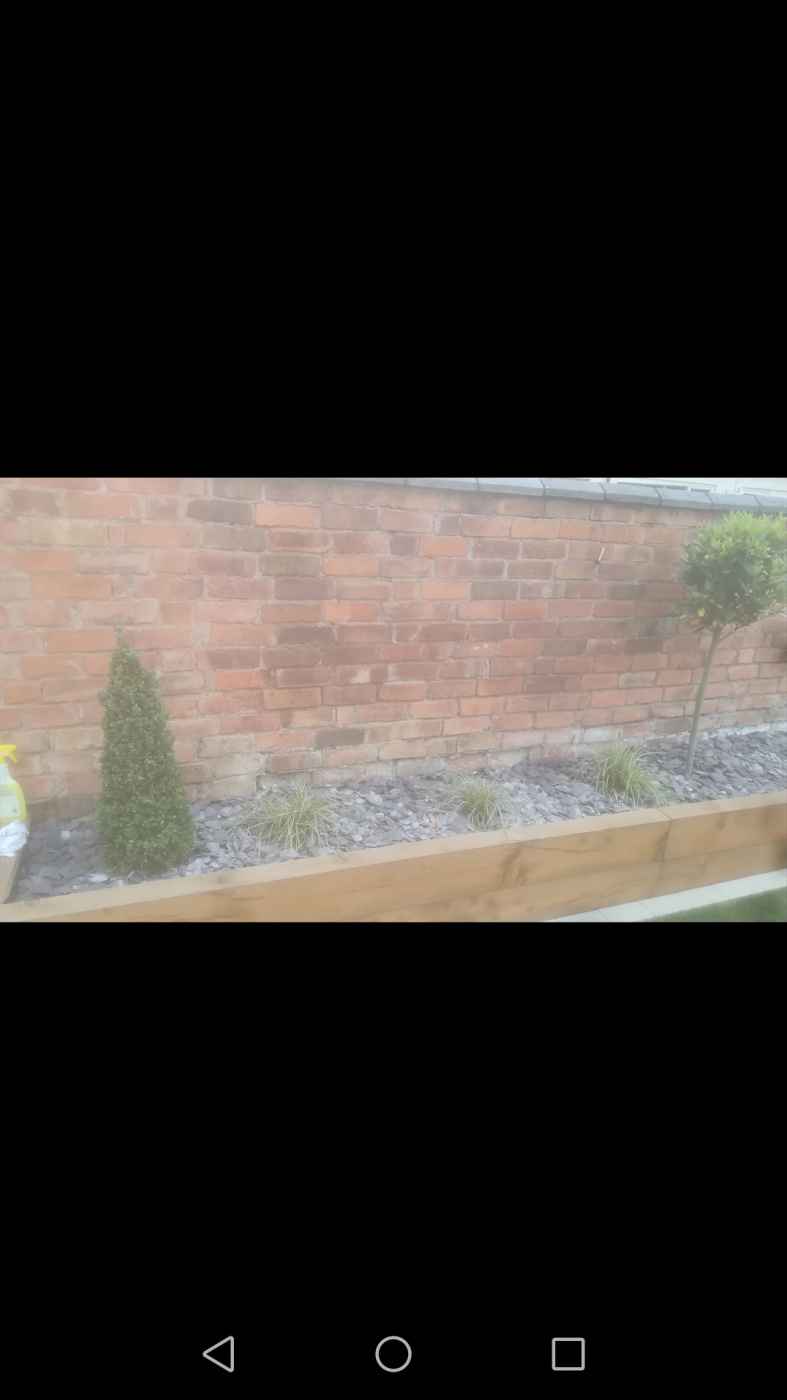