When to prune overgrown Hebe and Cistus rock rose.

Grays Posts: 130
July 2021 in Plants
Hello all,
We have an area of the garden we inherited that has two large Cistus and I think some Hebes, they are all overgrown and I would like to prune them back quite a bit. I have read that you can prune Hebe back immediately after flowering but only by a third, as you can see in the photo it is very woody and I would like to prune it right back below the green foliage, would this damage it? When would be the best time to do this, also the same for the Cistus.
Many thanks. 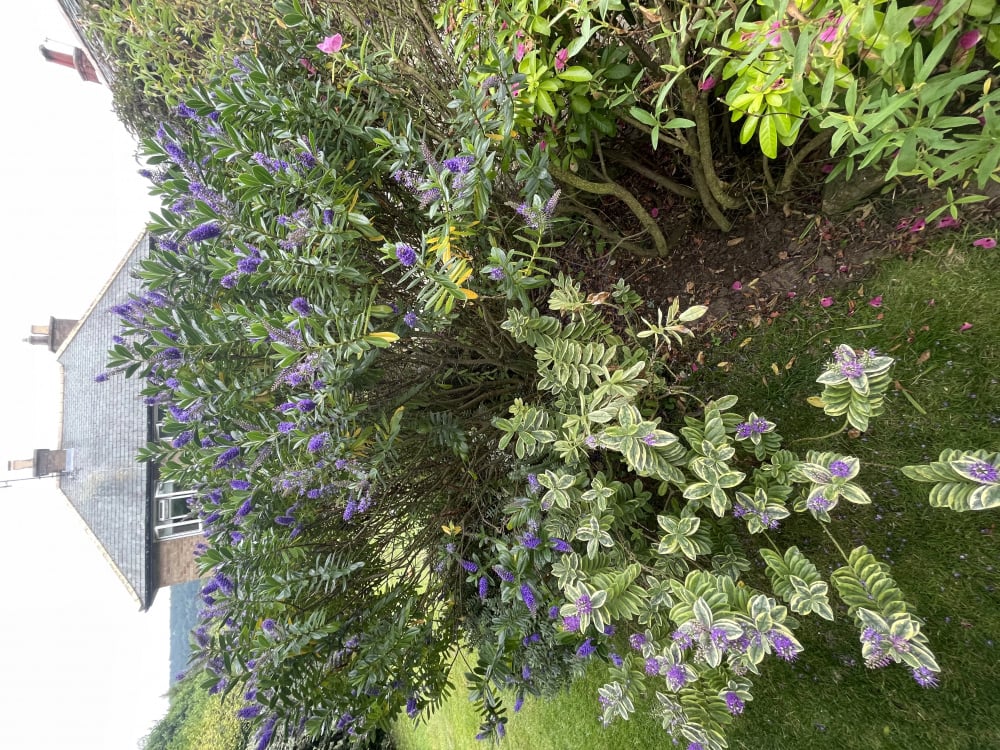 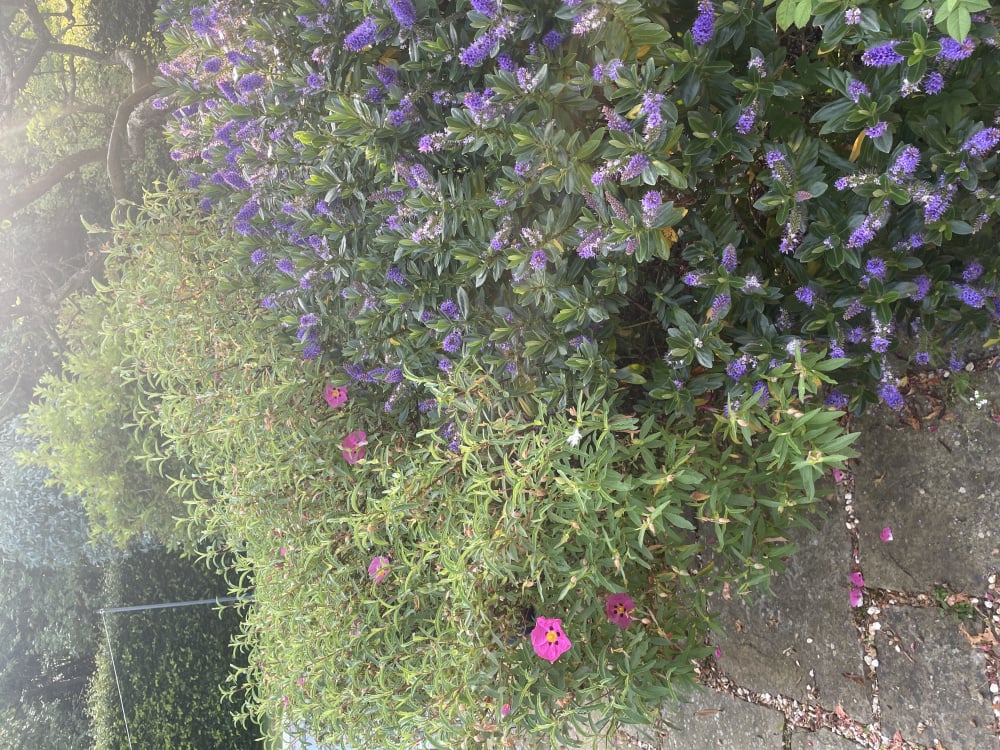