justandnobodyelse Posts: 126
July 2021 in Plants
Apologies for such a rubbish couple of pictures. Things haven’t been helped by trying to take a picture over the top of our boundary hedge into the other side of the neighbours garden!

This plant appeared a couple of years ago in my neighbours garden, it clumped up and has since been split and moved along as it seems to like where it is. 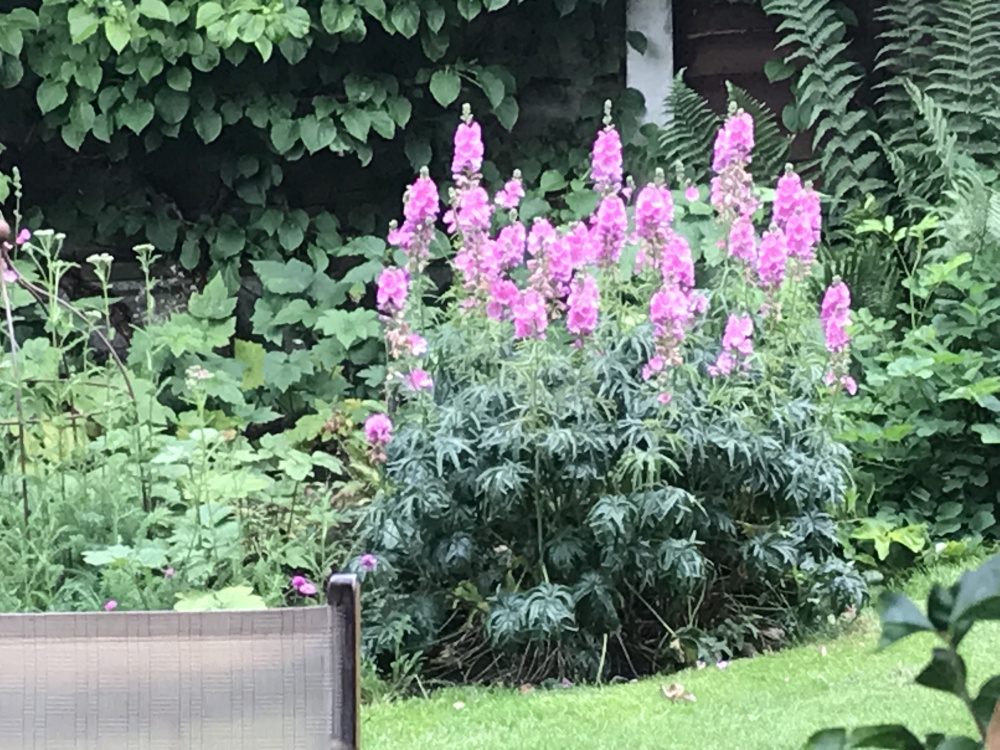 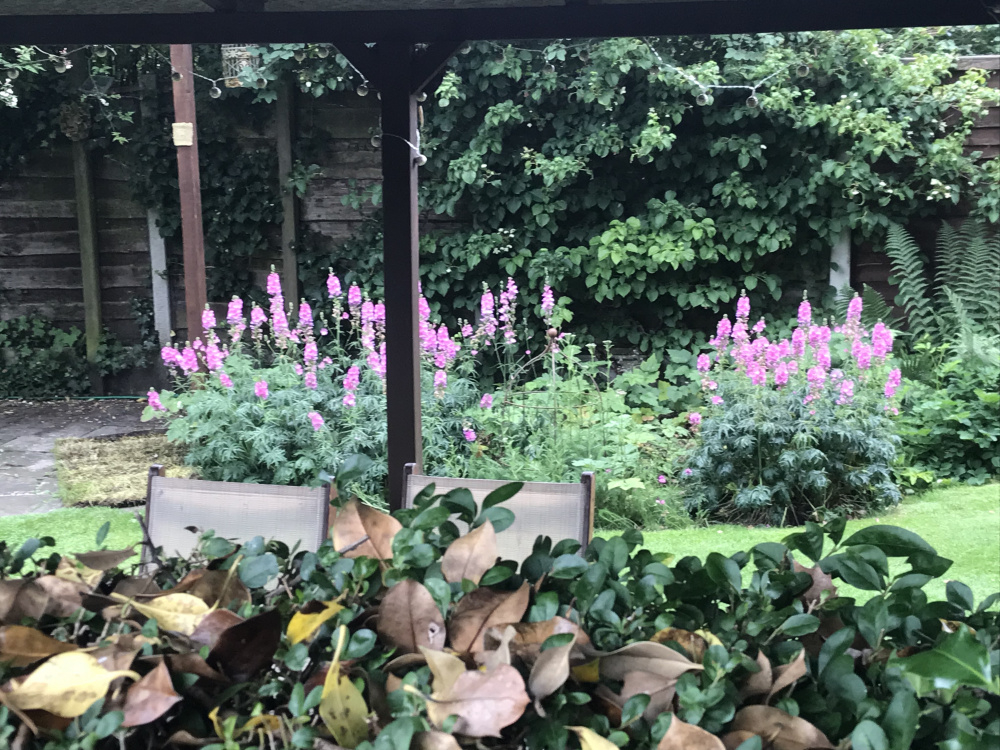 does anyone have an ideas what it might be? I might need to go around and take a couple of clearer pictures!
0