Tall trees Posts: 152
July 2021 in Plants
This is my 1st attempt at sweet peas not sure if I’m doing right, they dont have many flowers and some of the young leaves are curling up, I feed them and pick flowers when they appear, do I need to do more? 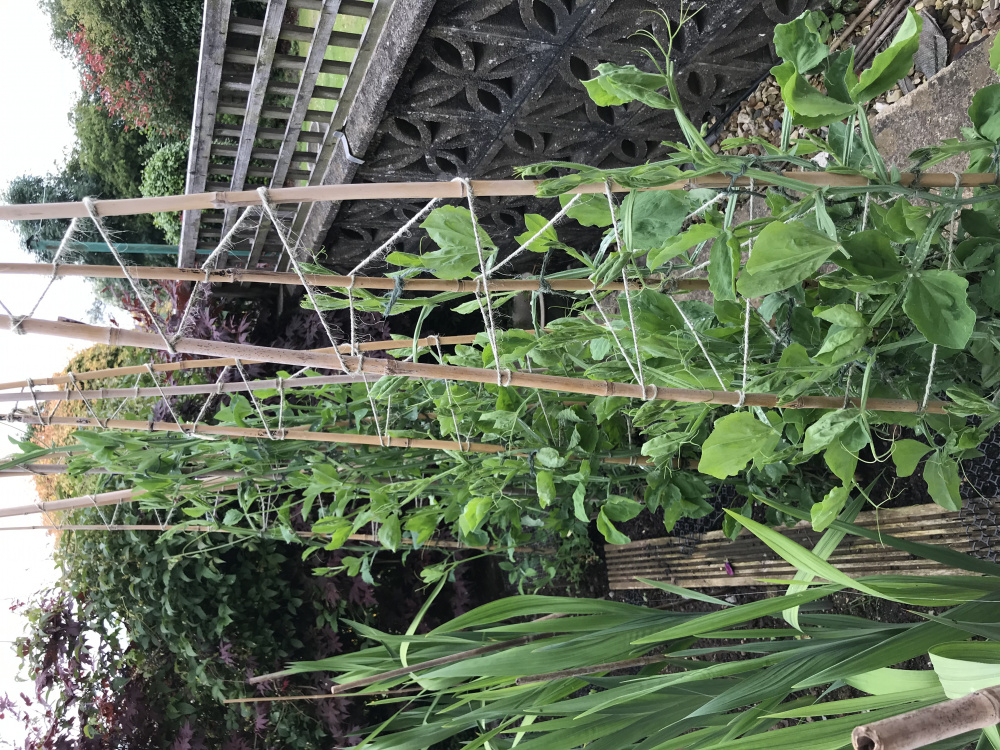