Hello everyone, This beastie is everywhere, beans, fruit, flowers... Is it a good/bad one??? Thank y 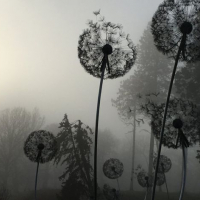 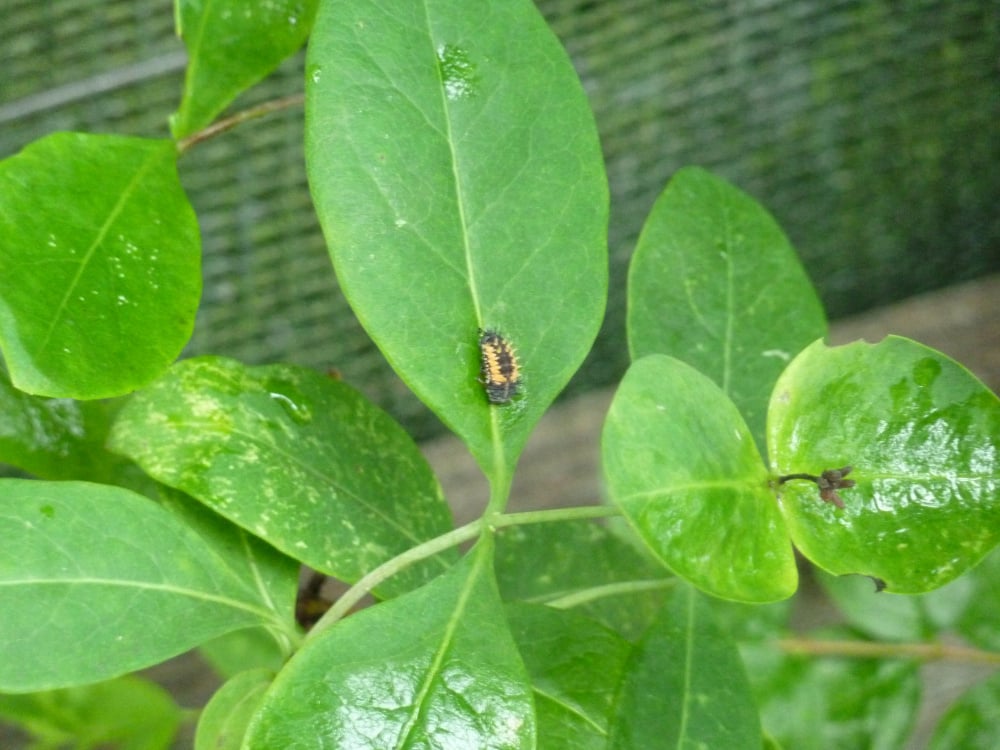