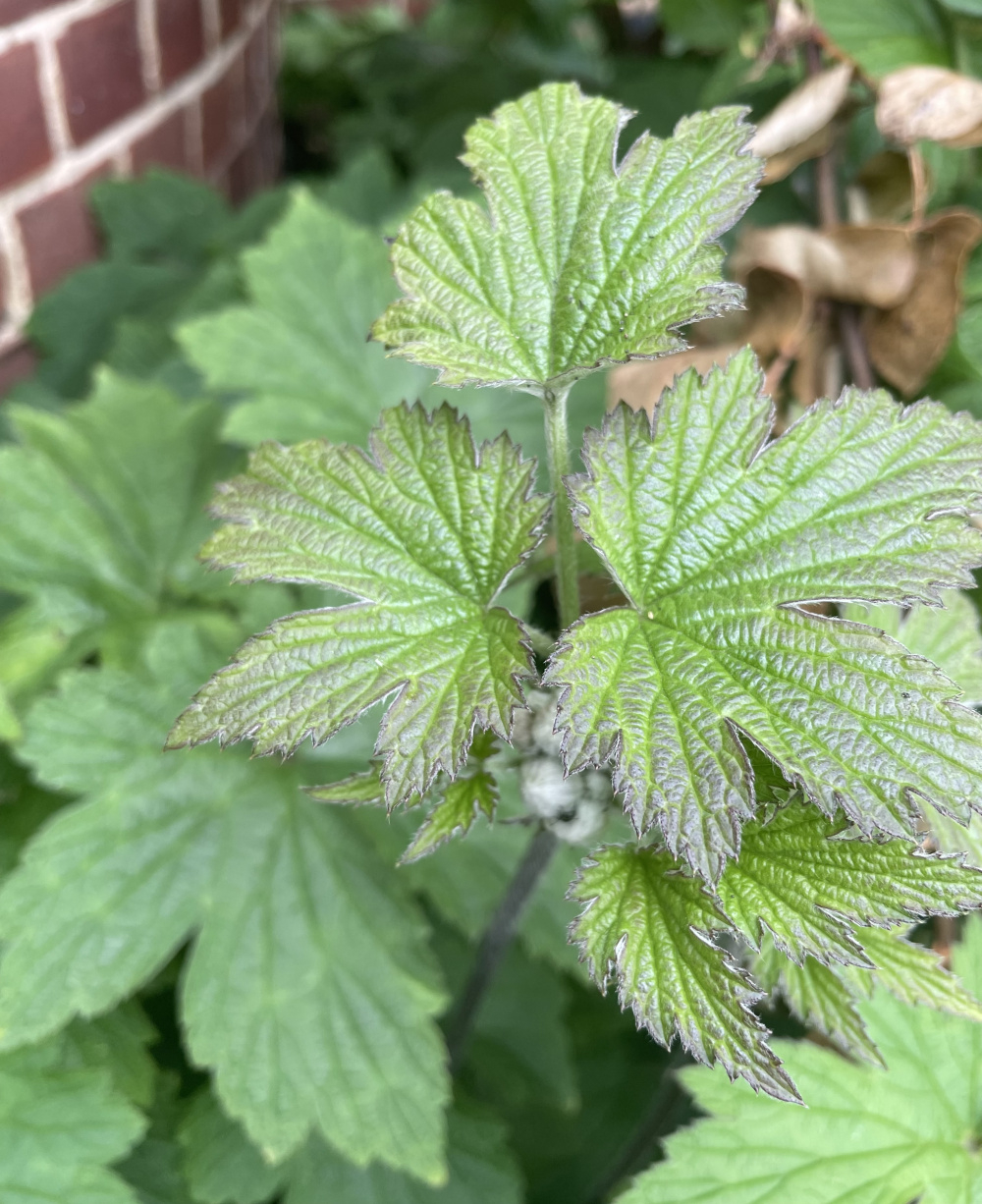 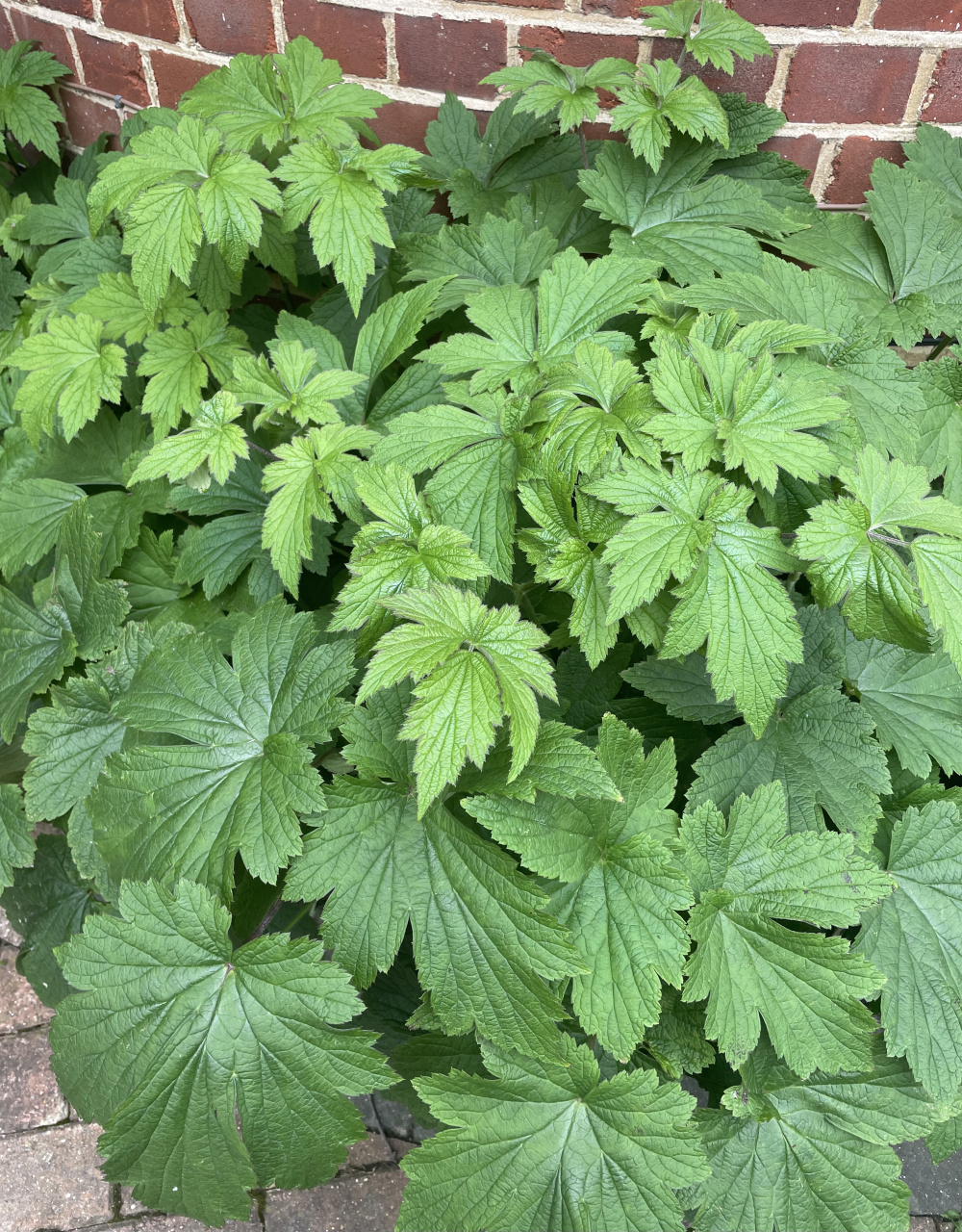 Does anyone know what this herbaceous plant is called?

It produces small lilac flowers in the summer.
The leaves are much larger than the flowers and it’s very vigorous. It’s chocked out some lily bulbs and seems to thrive on neglect.