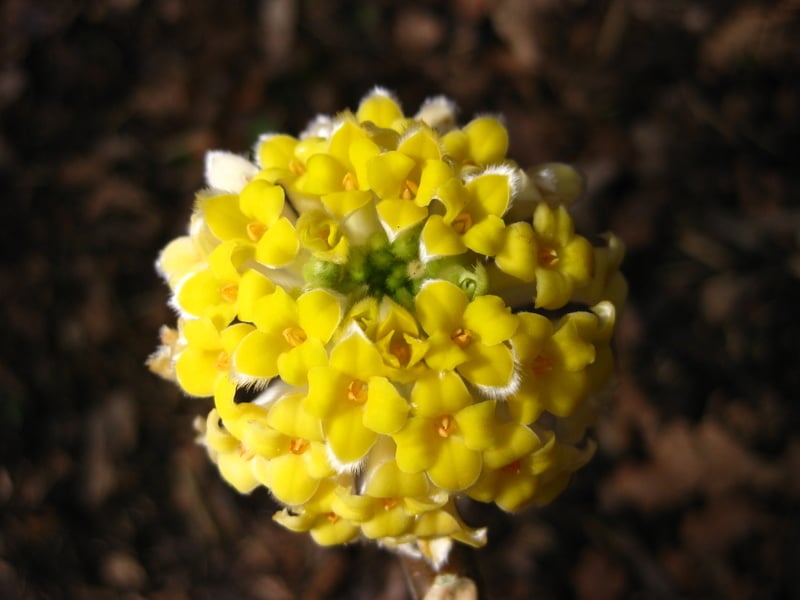 Silver surfer Posts: 3,929
June 2021 edited June 2021 in Plants
I already have Narcissus Thalia. Love it.
So last autumn bought many more bulbs named N.Thalia.
However they are different...while rather similar.
They flowered much later.
The buds were yellow and opened white, while still yellow behind the petals/tepals.
Please can anyone help with an id? 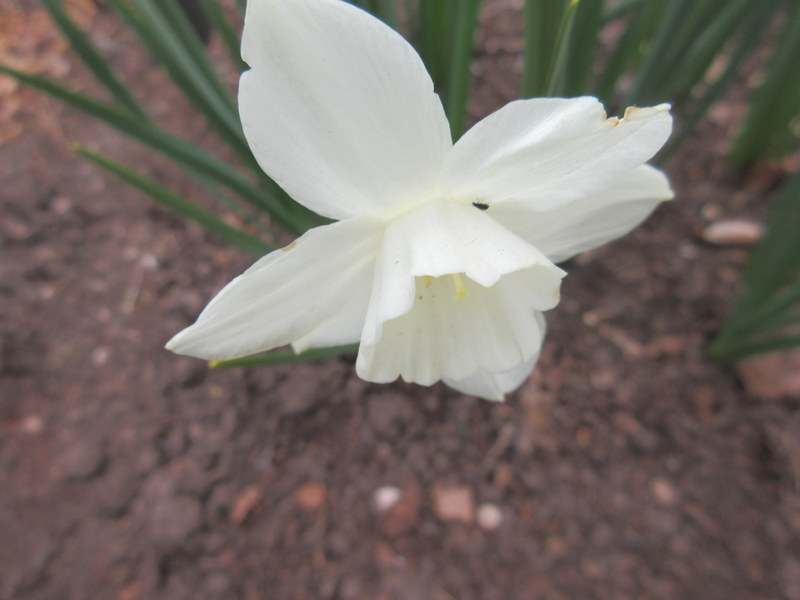 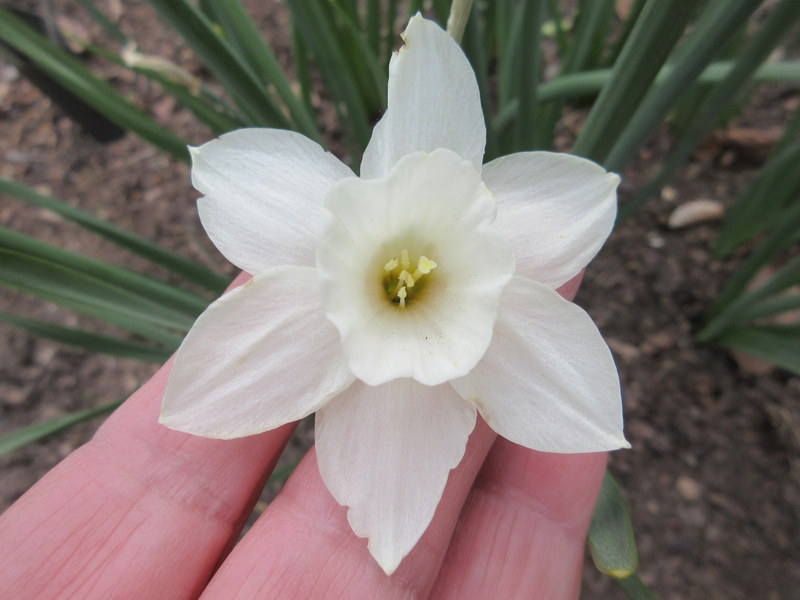 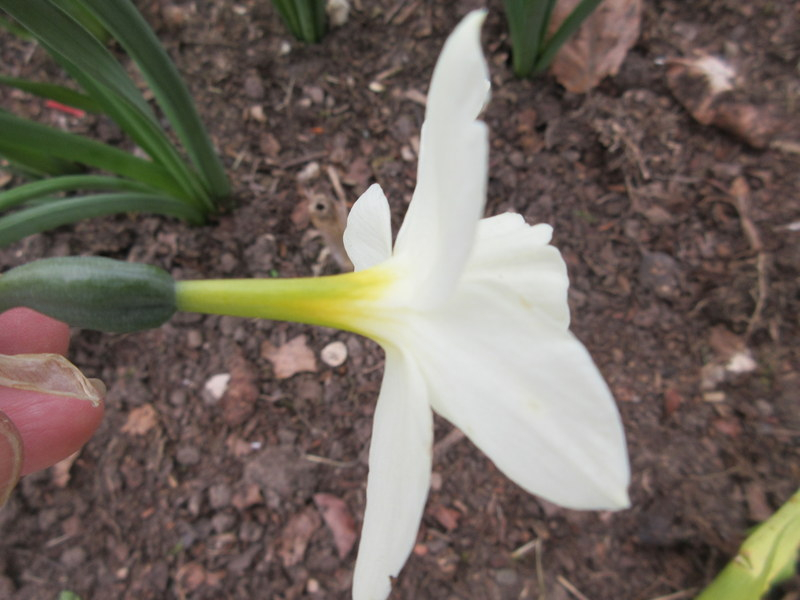