Anyone ID these please? 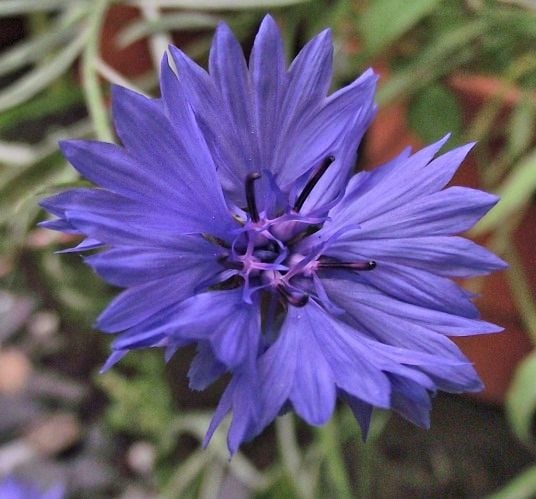 yarrow2 Posts: 782
June 2021 in Plants
Found a few of these in pots from last year.  Can't remember anything about them.   Have planted them around the garden now in various spots because I like their look.  At first I wondered if they had been chives left too long - or if they are some kind of grass.  They are currently just over a foot tall.  Does anyone know?  Thank you. 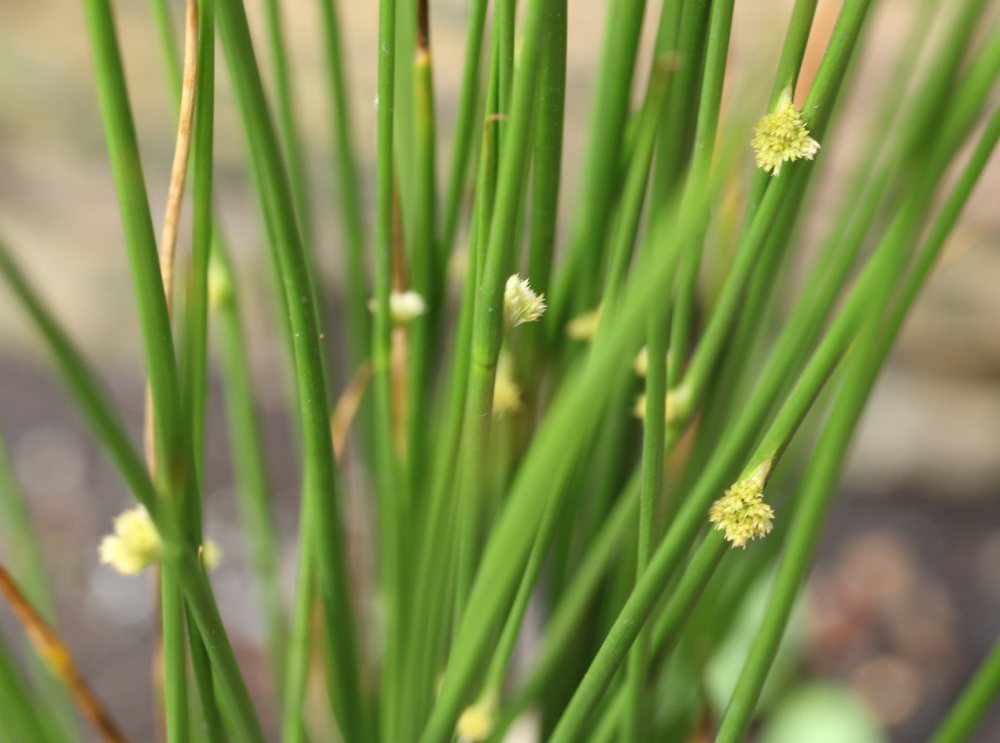 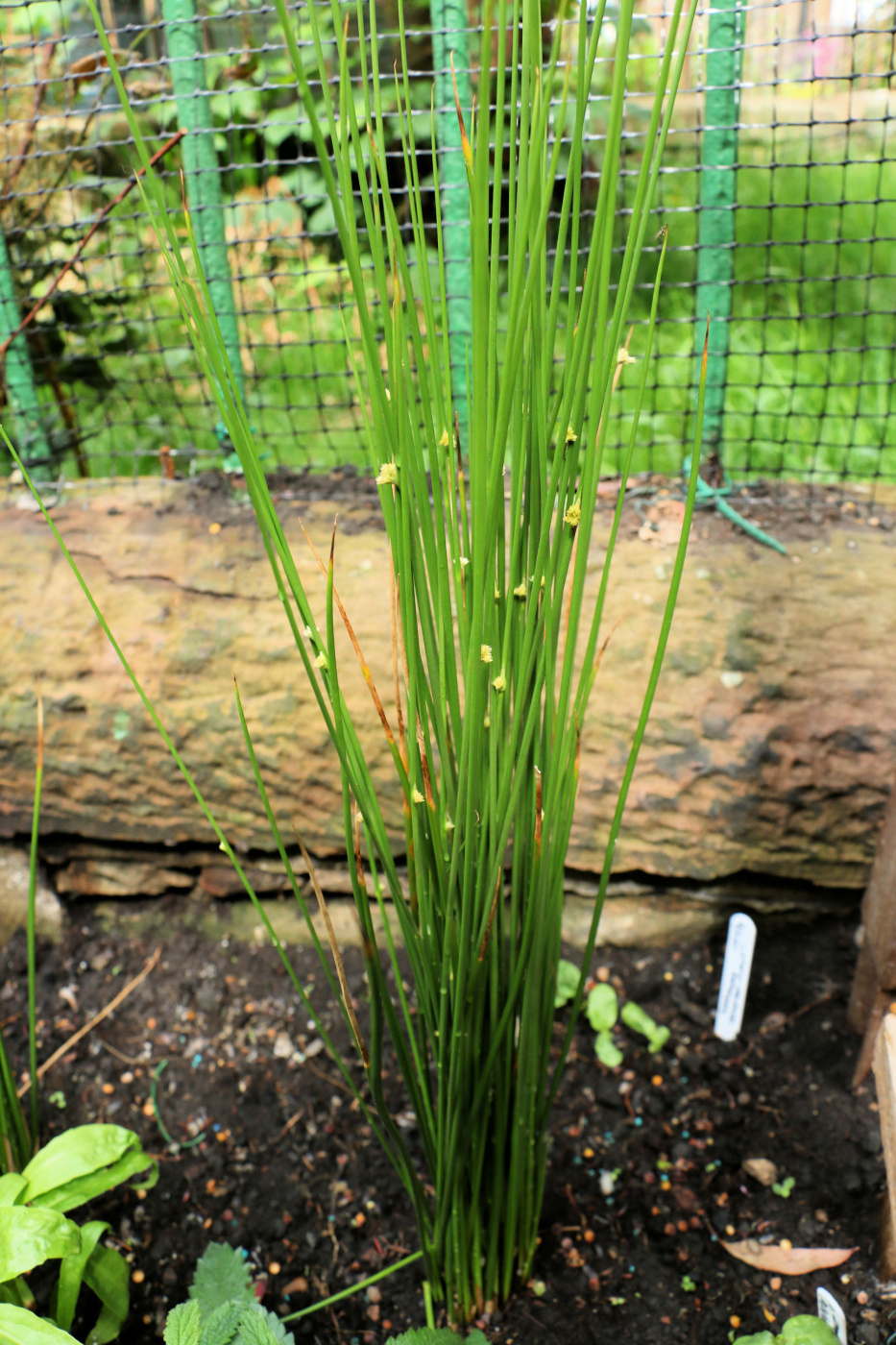 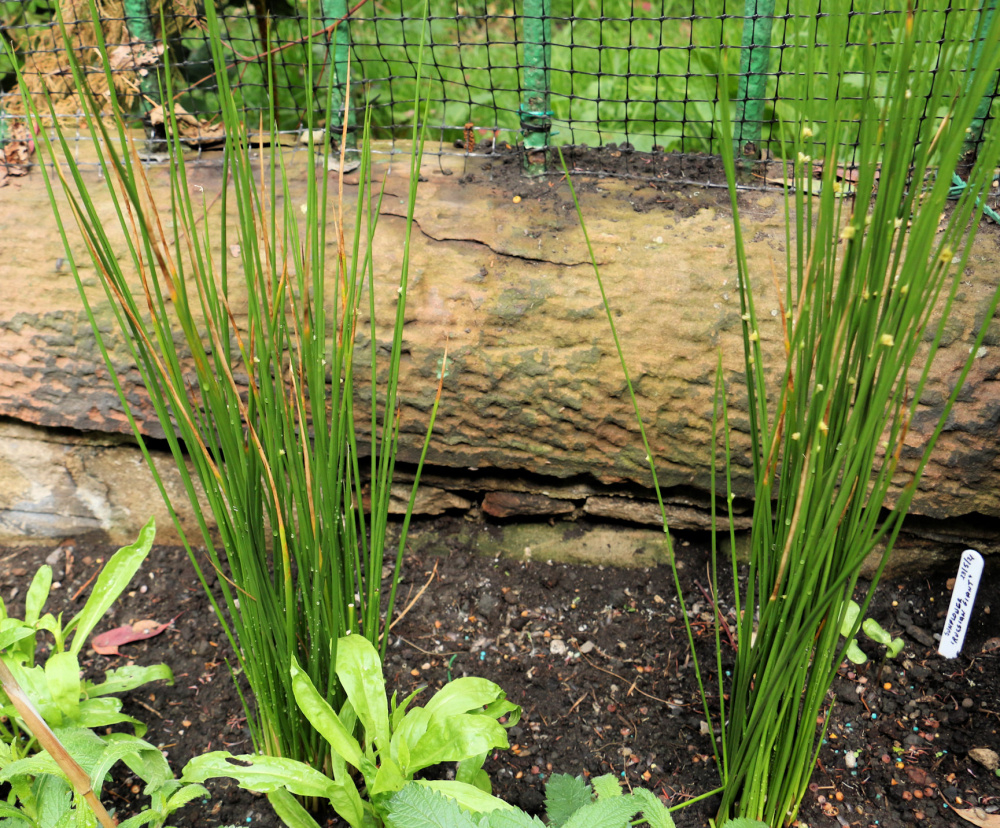