cork gardener Posts: 73
June 2021 in Plants
Hi
I'm redoing the front garden borders in a house we recently moved into. Photo of the borders and plan for scale and orientation and photo of the road to give an idea of the context. The soil is fairly close to neutral I think based on a ph test (and I see Camelias doing well in other gardens near by). Its fairly poor soil though ("free top soil" from patio installers who extended the border for me. Probably a false economy.) I will be getting a few tons of good topsoil to raise the level and improve the quality.
The front border gets 7/8 hours sun in summer and the side border gets maybe 4/5 hours sun. Its generally fairly sheltered with the houses around. I'm in Cork (south coast of Ireland)

I'm digging out the New Zealand Flax and the huge root in the triangular bed is the remains of cordyline I cut down.

My plan for the triangular bed in the centre is for a multistem amelanchier, maybe underplanted with Japanese forest grass.

For the narrow front bed I'd like evergreen shrubs, that ideally I could crown raise over time to give some privacy to the house (not looking for a total screen) but would allow underplanting of some perennials. I'd also love some height in this border and wondering would a small Rowan tree be feasible given the width of the bed?

For the side bed I'd like something similar but open to deciduous shrubs here (privacy screen less of a concern here).

Grateful for any suggestion. 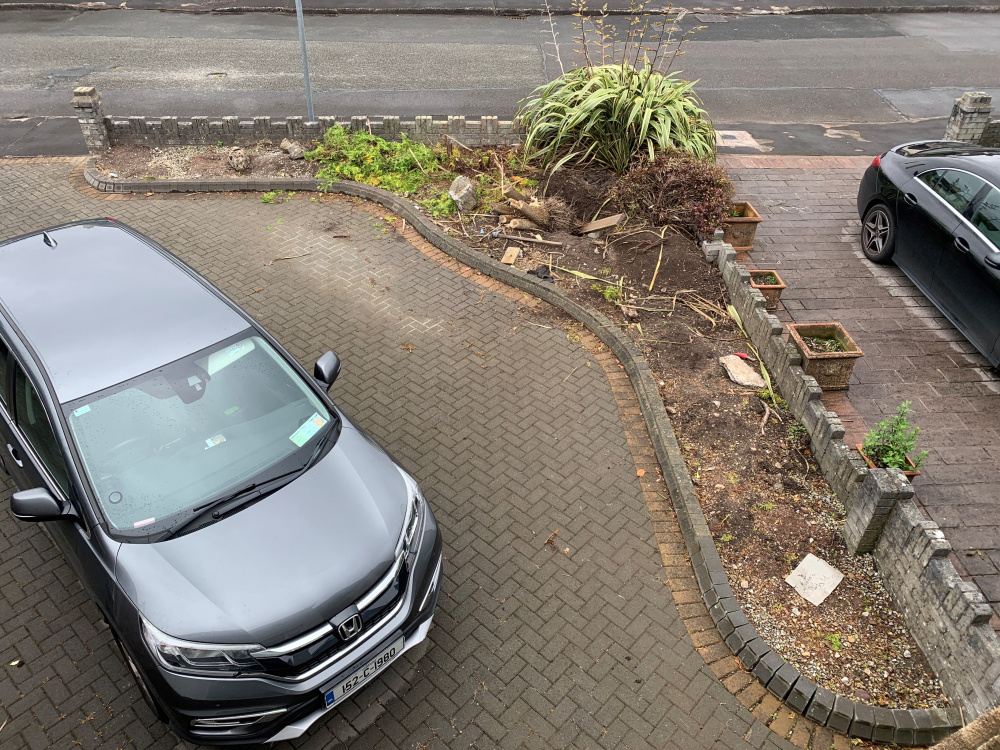 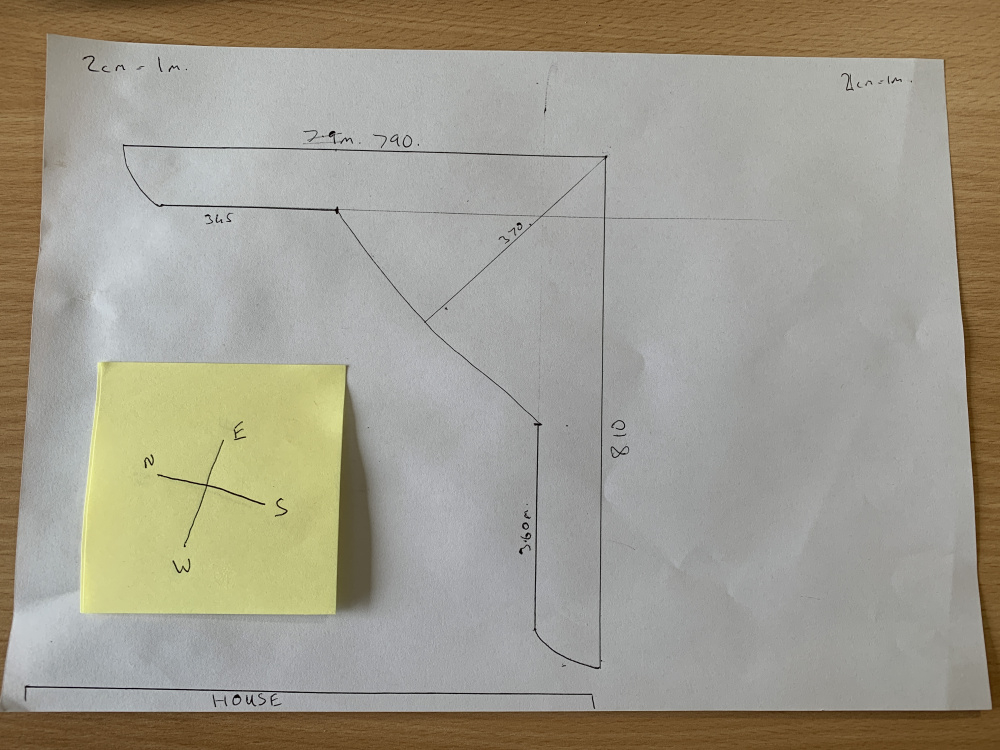 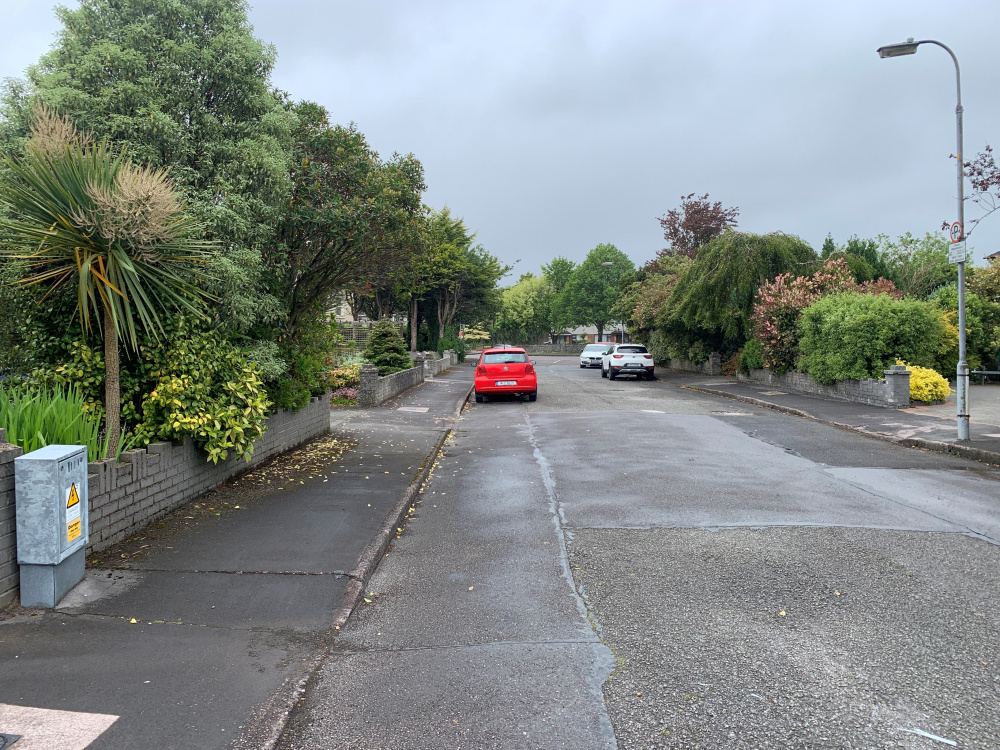