jholder95xYhsaccE Posts: 2
June 2021 in Plants
Hi,
We're wanting to add a little more privacy along our boundary and was hoping to plant 10 cherry laurels along the fence as shown below. I only want them to grow to 7ft then I'll maintain them.
The centre of each hole to the fence will be around 0.4m and the centre of each hole to the house wall will be around 1.2m.
Will these distances be safe enough? Or will the roots cause damage to the house foundations/fencing?
Thanks in advance! 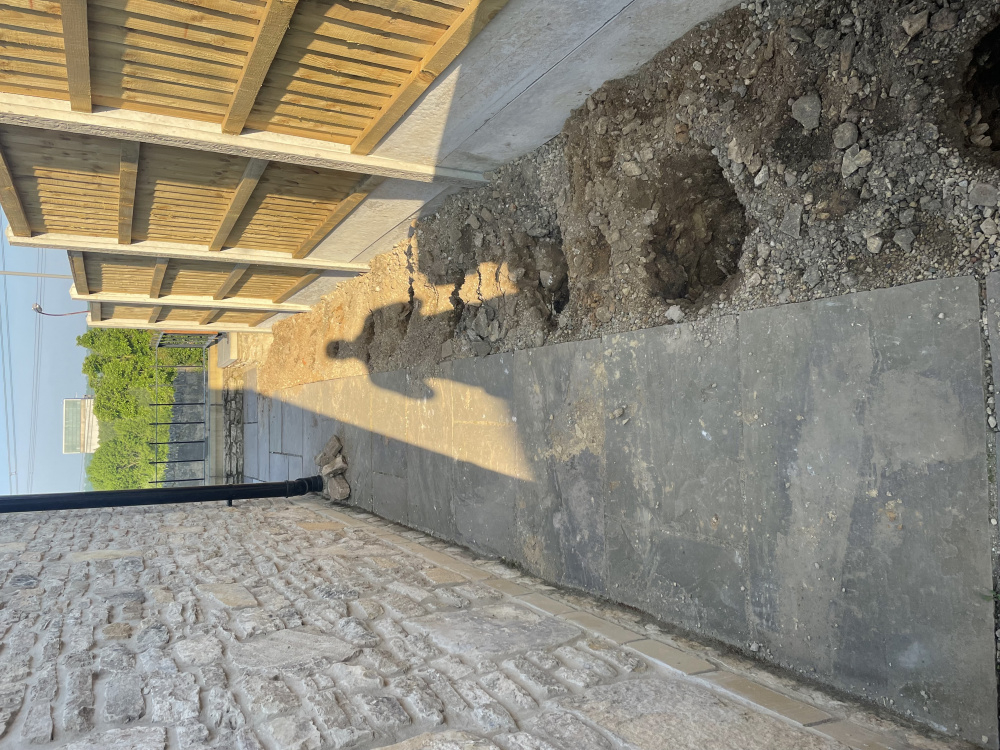 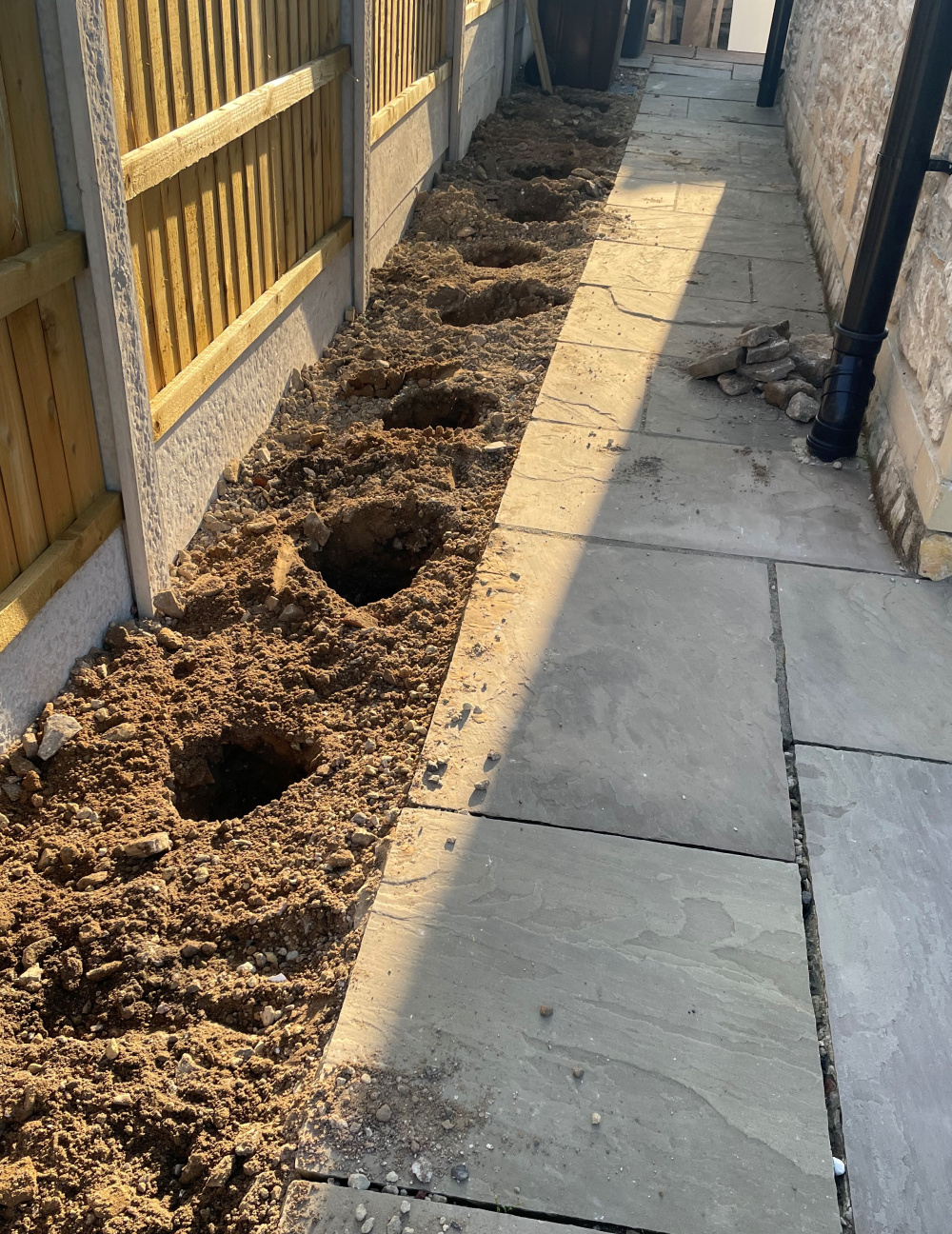