What to do with this Clematis 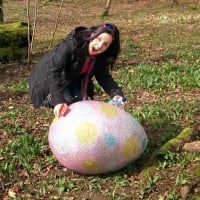 cazsophieq2019 Carrickfergus, Antrim Posts: 176
May 2021 in Plants
Hi all
I hope you're all well and enjoying the lovely weather.

I'd like to ask further questions about my Clematis.  Further in that I was posting about Clem last year.

Here's the link below
https://forum.gardenersworld.com/discussion/1047355/montana-clematis
The photos below show what Clem looks like this year.  I've followed the advice and didn't prune and there is evidence of little bulbs however I'm wondering should there be more  foliage.it looks very straggly and woody and thinking should I have taken some of the deadwood off as there appears to be dead wood at the end of the tendrils.  If so would it be ok if I prune it off now or does anyone have any advice it would be appreciated.

My dad planted it for me three years ago and he sadly passed away two weeks ago 😥😥 and I'd really like to honour him by making this Clematis blooming special. 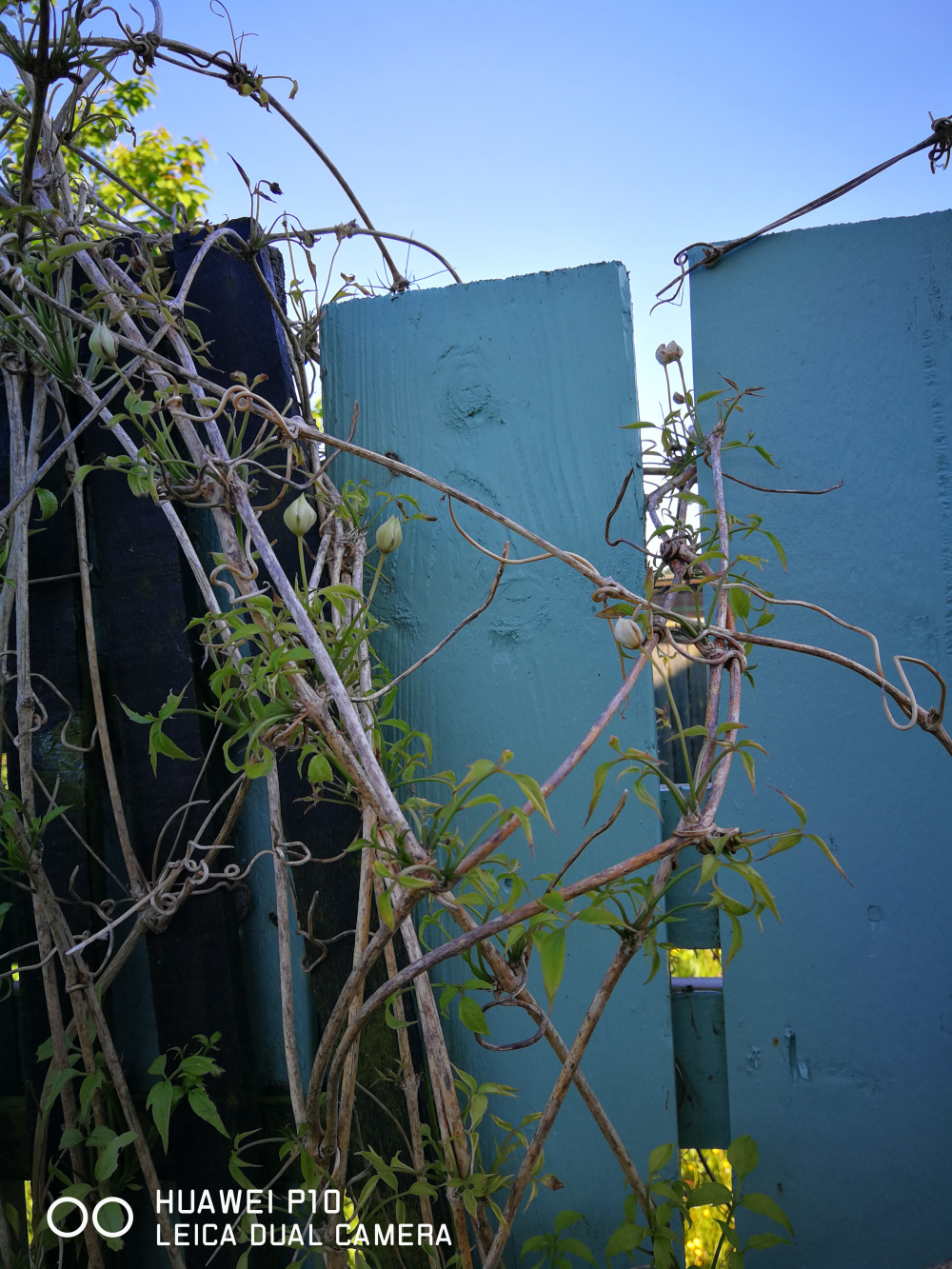 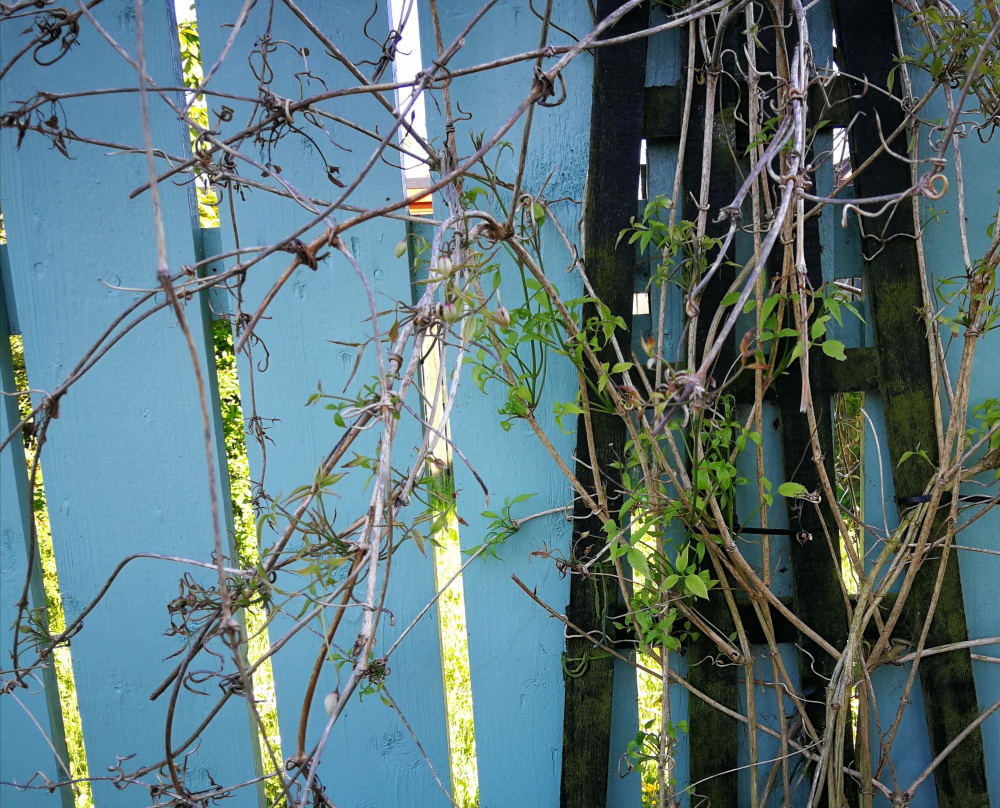 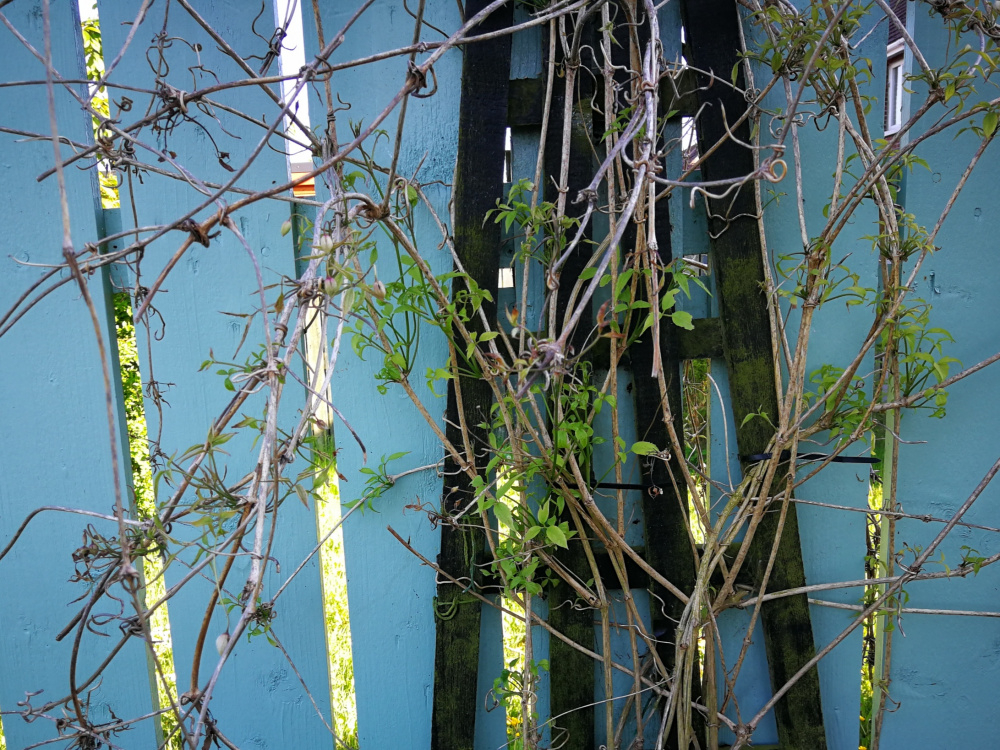 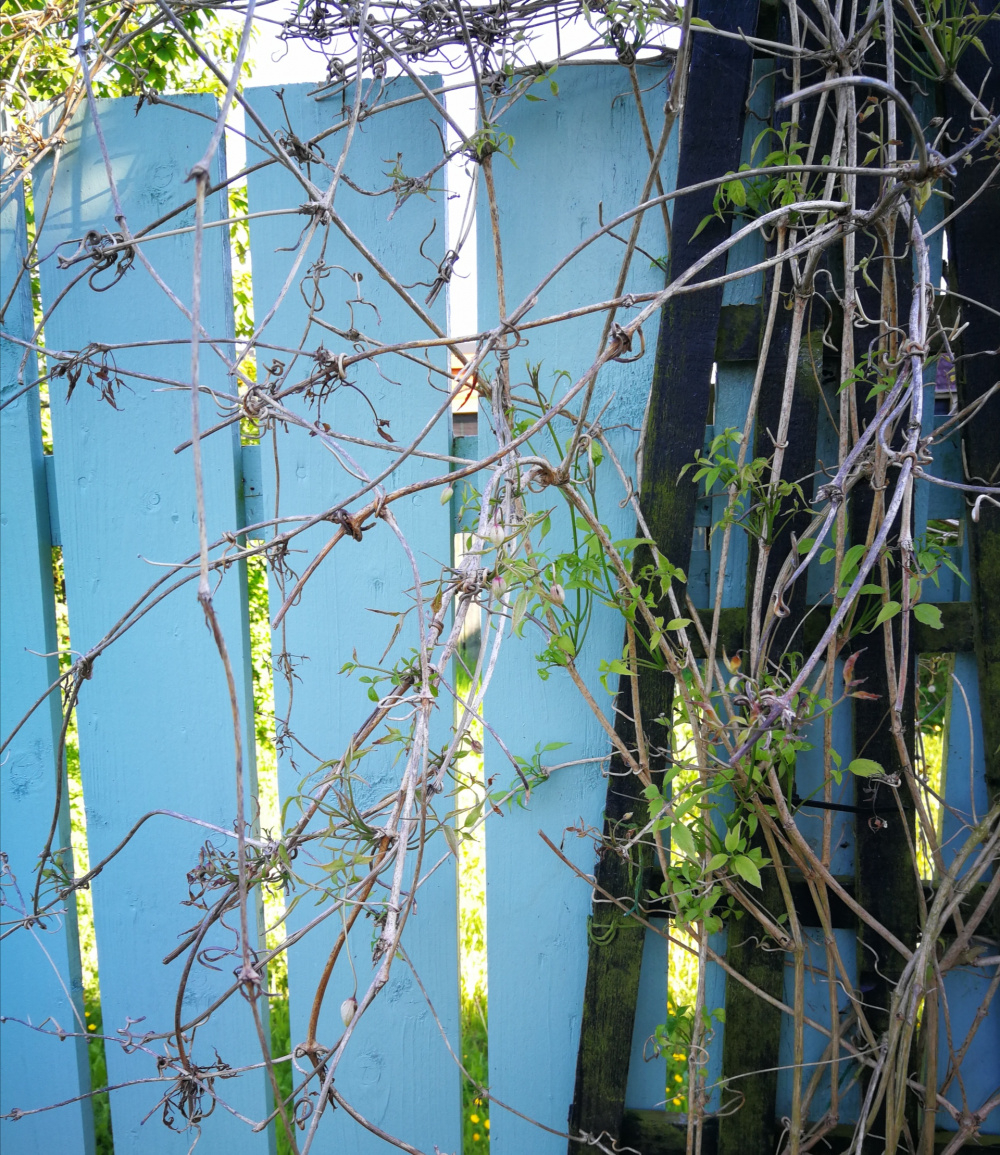