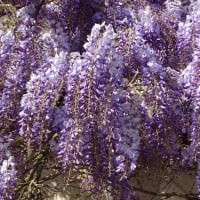 Obelixx Vendée, Western FrancePosts: 28,574
May 2021 in Plants
I have been given a healthy rosa complicata by a friend who  is a whizz at rose cuttings.   As it's a once flowering rose with open flowers I want to put it in the wilder part of the garden where it can do its thing for pollinators and get as big as it wants.

Does anyone grow this rose and have any views on its benefits to wildlife and/or the best position for it?
"We don't stop playing because we grow old; we grow old because we stop playing." - George Bernard Shaw
0