I was just wondering how to look after my beautiful new Italian Cypress trees!
Also... I’ve read contrasting articles on whether they will grow fast or slow.  Any views here?

I understand they can be up to 30ft

is it fine to “top” them and prune from the sides?
Many thanks in advance!
Vicky 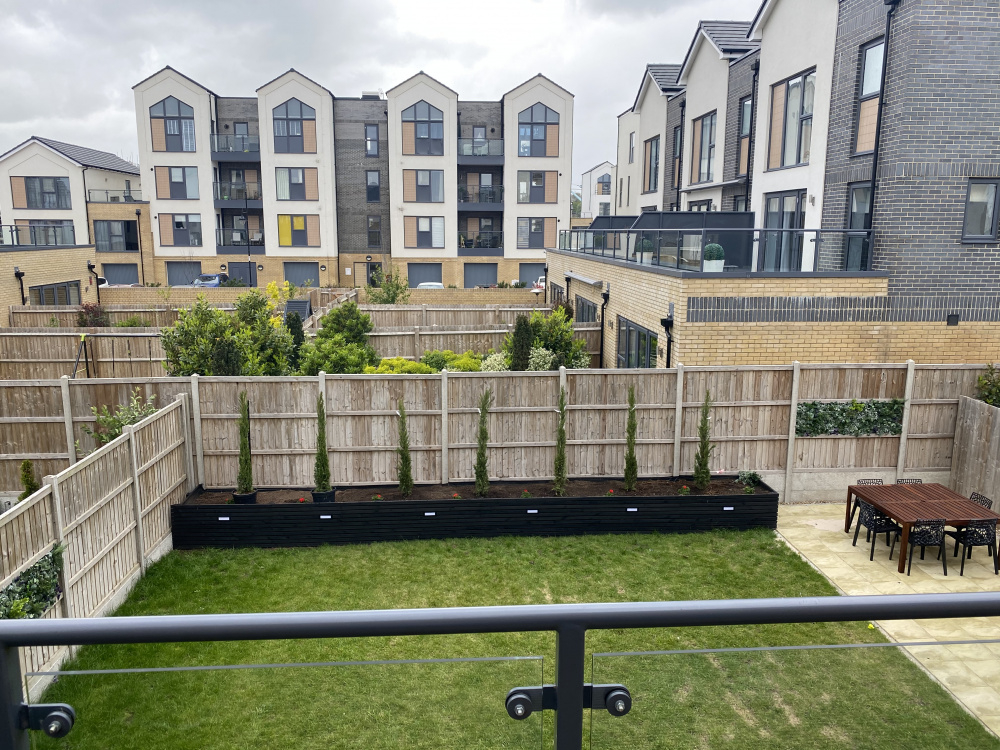