How to revive these sad-looking plants?

While watering the garden I spotted these rather sad-looking plants. Is there anything I can do to revive them again?

The first is a grass, while the second is a Erysimum. I am guessing that the frost has got to them? 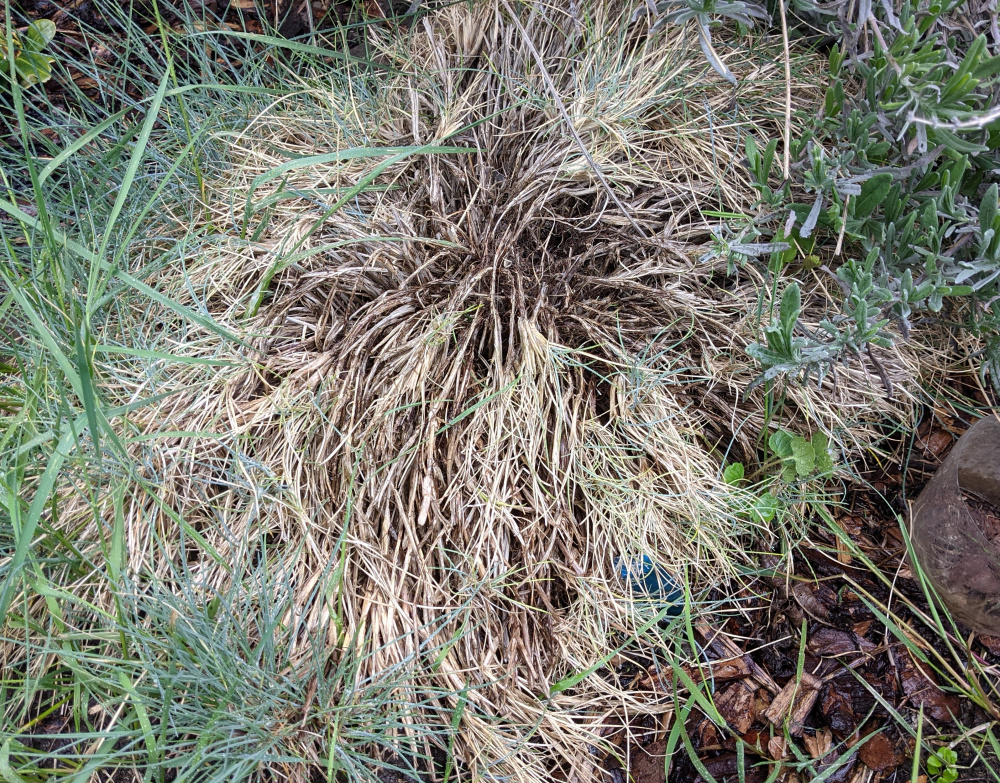 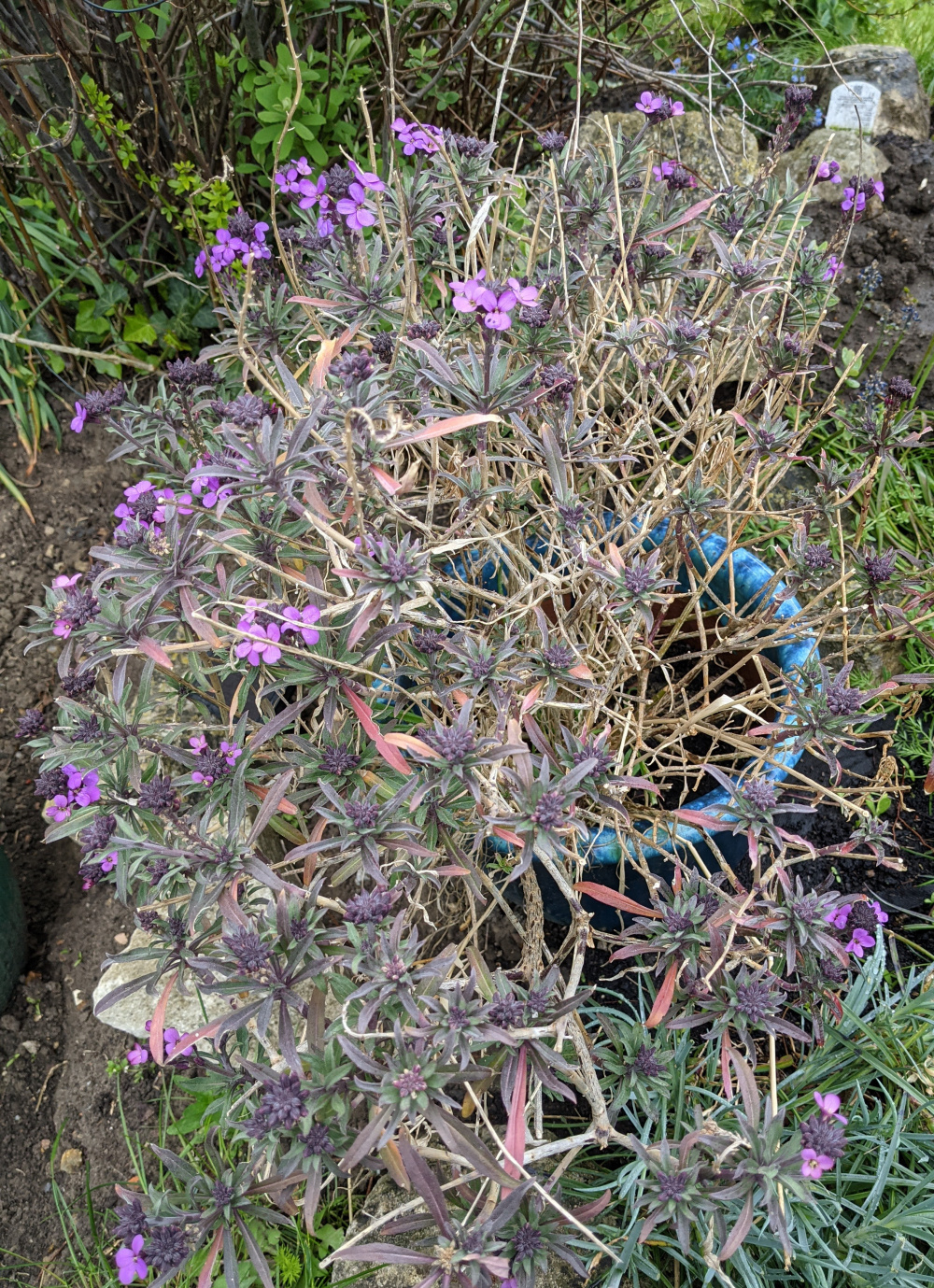