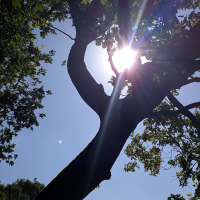 maz776 North WestPosts: 9
May 2021 in Plants
I had a Geranium macrorrhizum growing in a pot quite nicely since last year, it filled the whole large pot. I decided to plant it in one of the beds at the place I volunteer. As soon as I removed it from the pot it started to get floppy and the nice upright mound it had been...wasn't anymore!  I've attached a photo of it in my bike trailer when it was in a pot this morning, then straight after planting next to the Heuchera looking a bit sad. You can see into the middle of the plant and it doesn't look so great.

So does anyone know what I should do as I wanted this area to look pretty decent in the next few weeks? ( I am going to be putting in other new plants). Would I be able to stake it a bit, or would it be less straggly when it establishes? I've heard you can give them a severe chop to perk them up but don't want to have to wait weeks for it to look better right there at the front of the border. Moving it is another option. 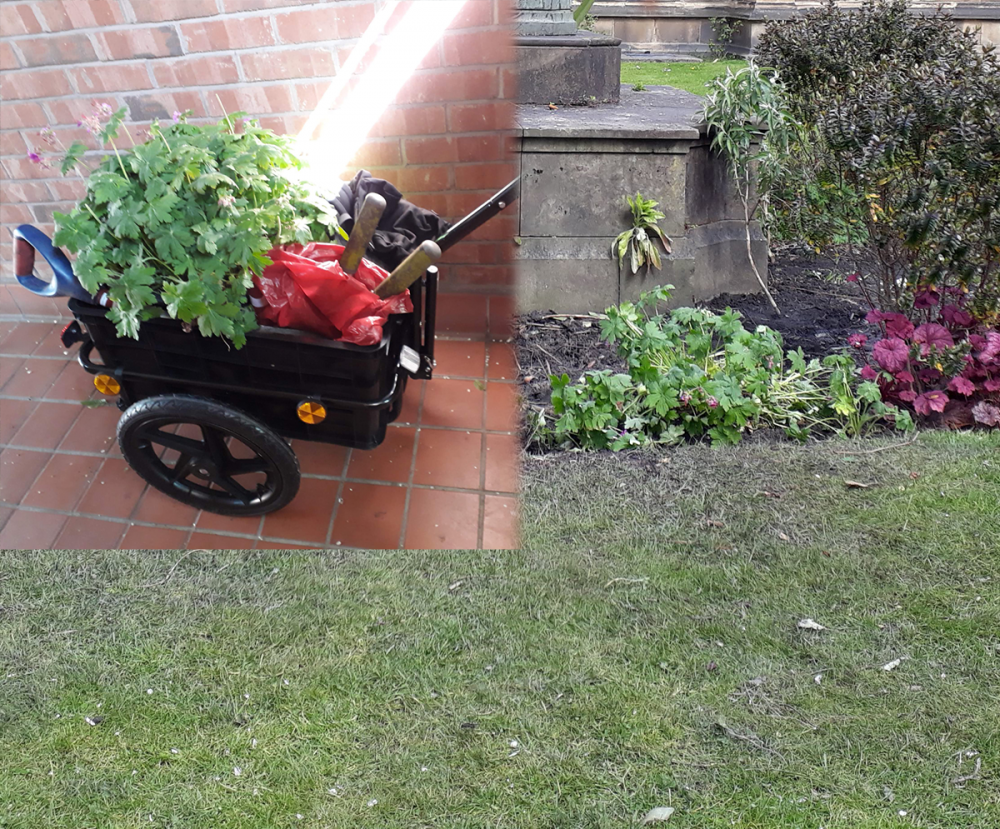 What do people think?
0