welshcake Posts: 66
8 April in Problem solving
I've recently purchased 2 x Star Jasmine plants that are each about 1 metre high.  I planted them in the ground either side of an arch.  I noticed this morning that one of the plants has a number of discoloured leaves, the other looks fine.  Can anyone advise what this is and the best solution to resolve?  Thanks 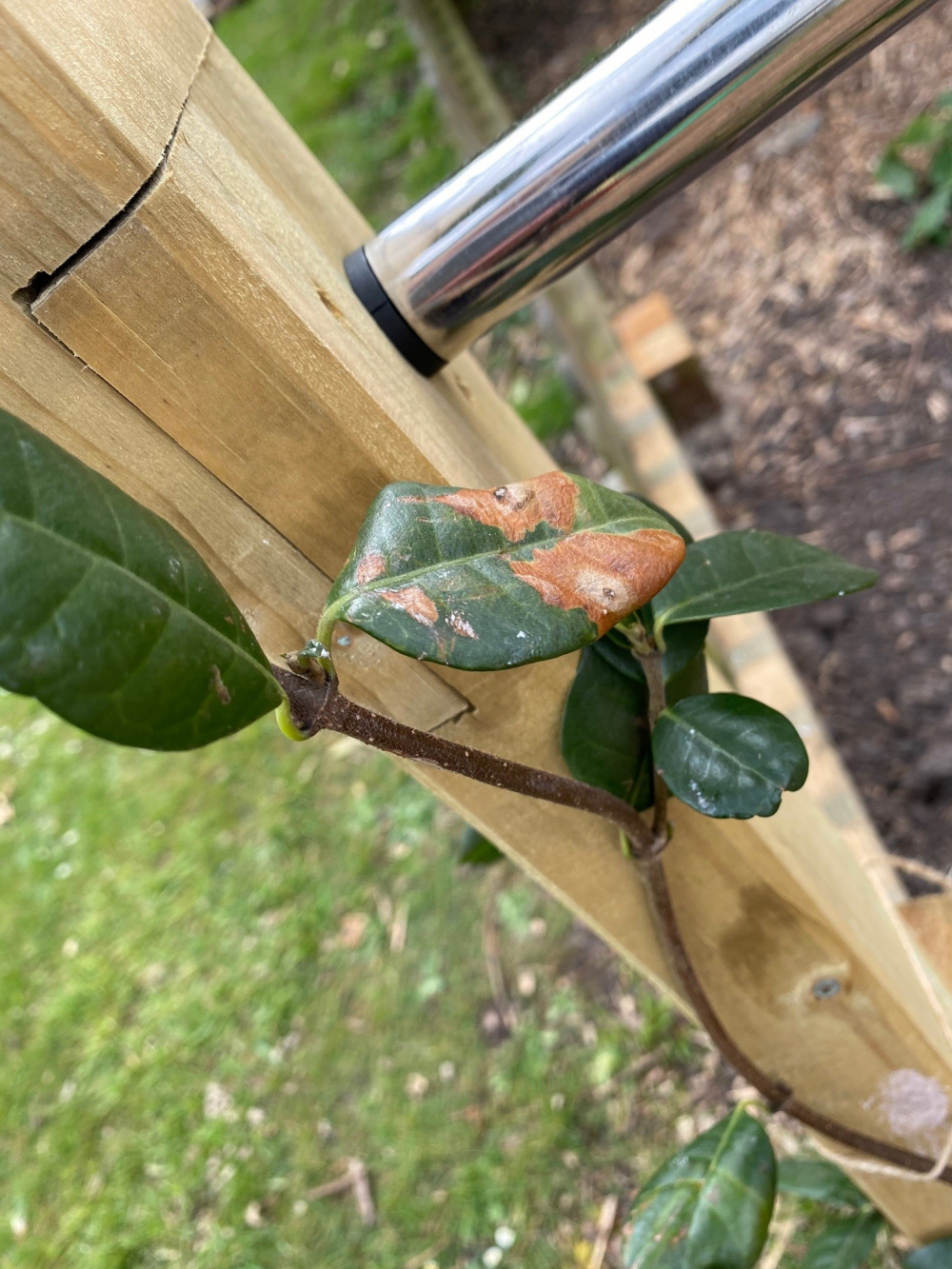