im growing Dahlias from tubers for the first time this year, bought from a garden centre.

I’m wondering about the health of some of them. I potted them about two weeks ago. 1 has already got shoots, and there’s nothing from the others yet. I know that’s normal enough, but here are photos of the main shoot of three of remaining the tubers...

Can any of the more experienced Dahlia growers here tell me if I’ve got duds? 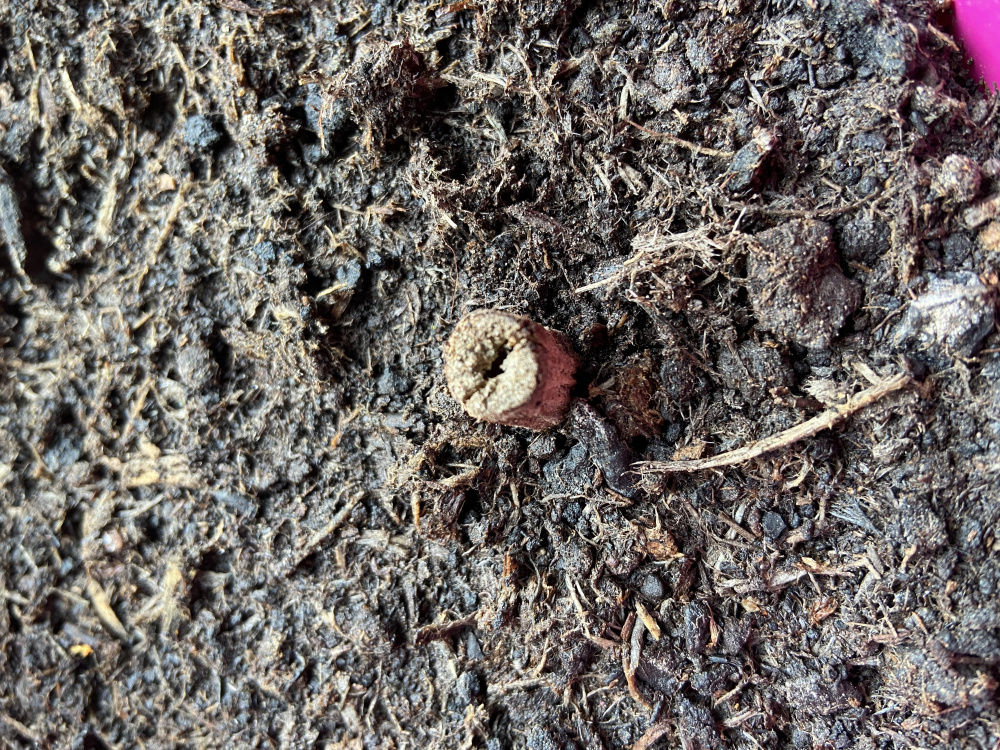 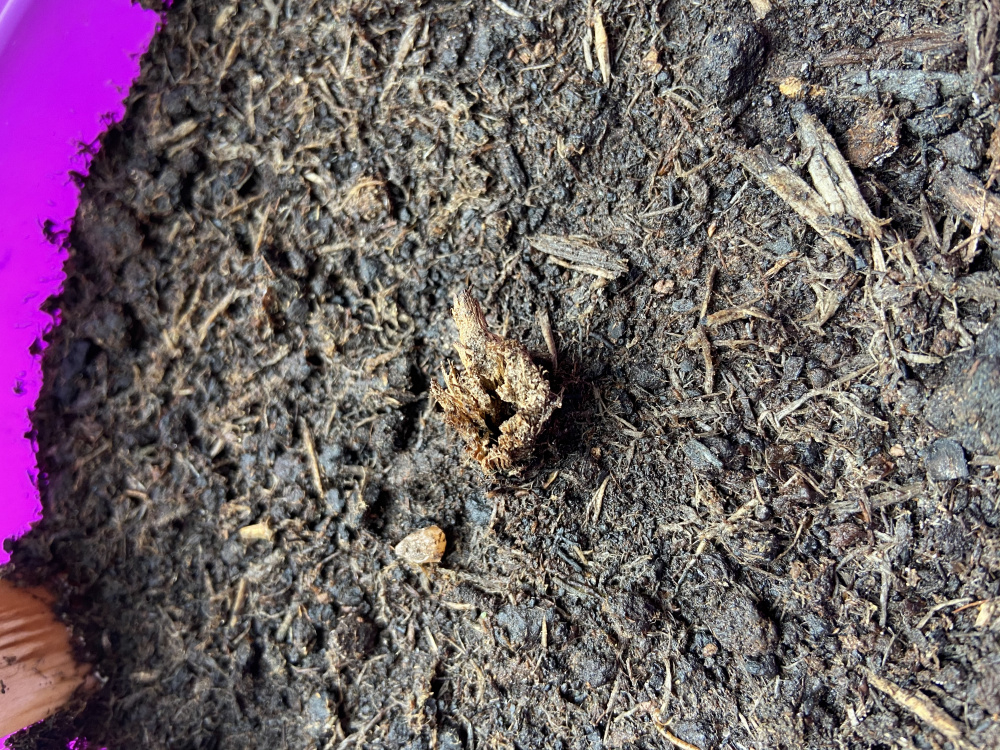 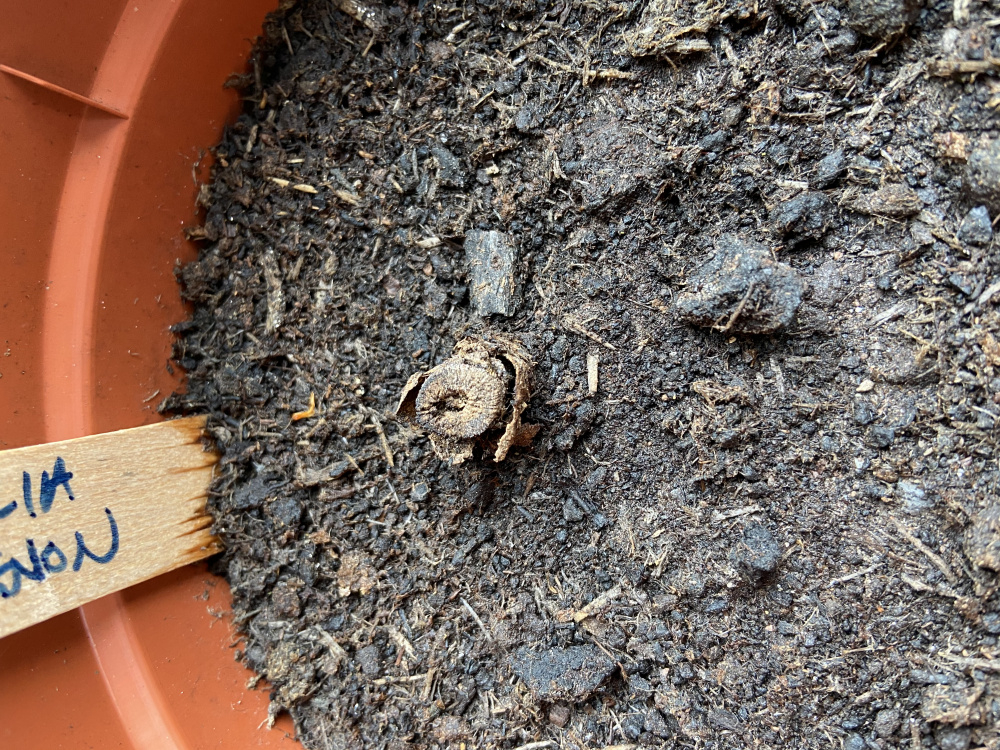