Gravel it all over - then what? 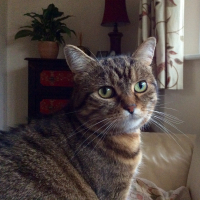 traceym Posts: 13
April 2021 in Garden design
Hi, I have a triangular border either side of my front door.  South-west facing and hard to grow anything as it's so hot and gets great cracks in it.  Thinking of taking what's there out and then doing a gravel garden.  Basically, membrane then gravel - but what to plant? I will leave the rose and pyracantha. Moving peonies only after flowering. There's a fig tree stump under the bucket which I'm digging out. 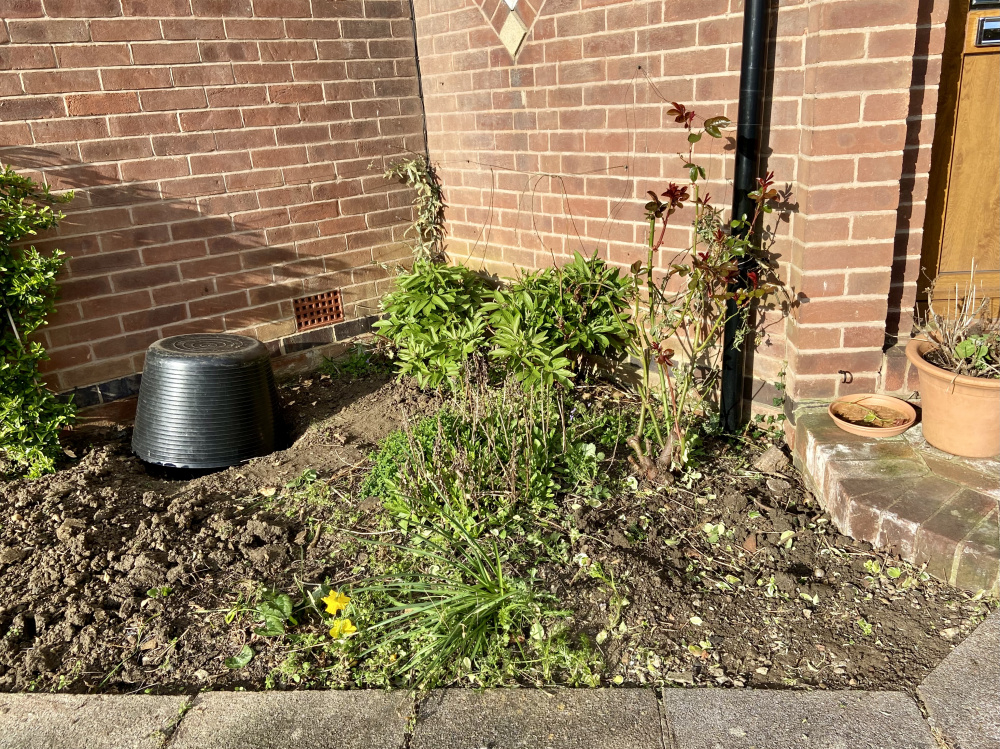 'To plant a garden is to believe in tomorrow.'
Audrey Hepburn
0
«12»