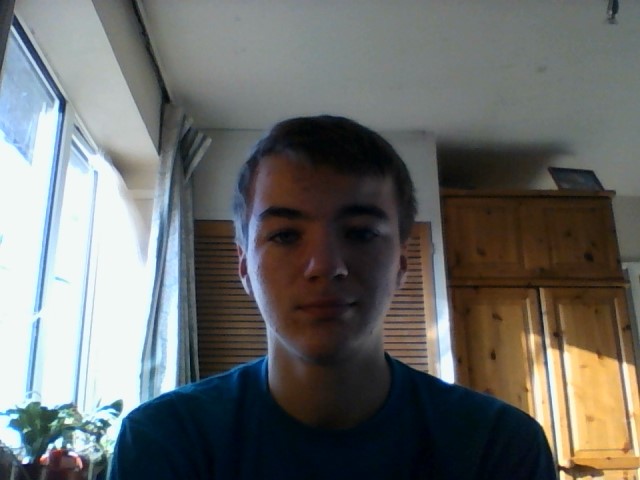 Need help with an old, crowded, but thin forsythia! 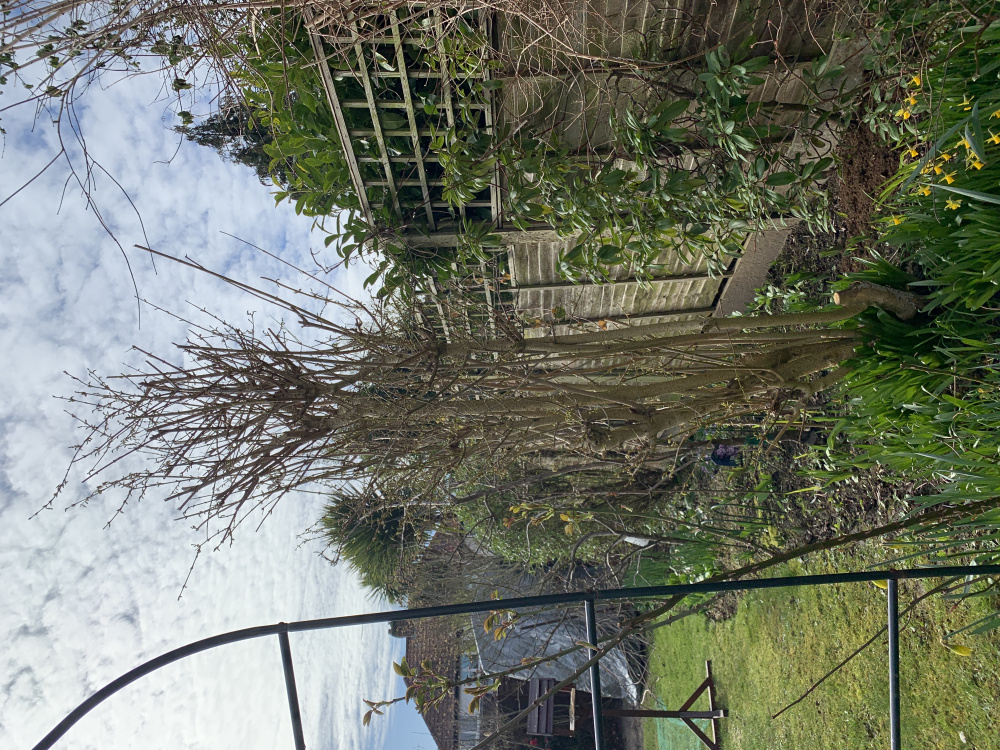 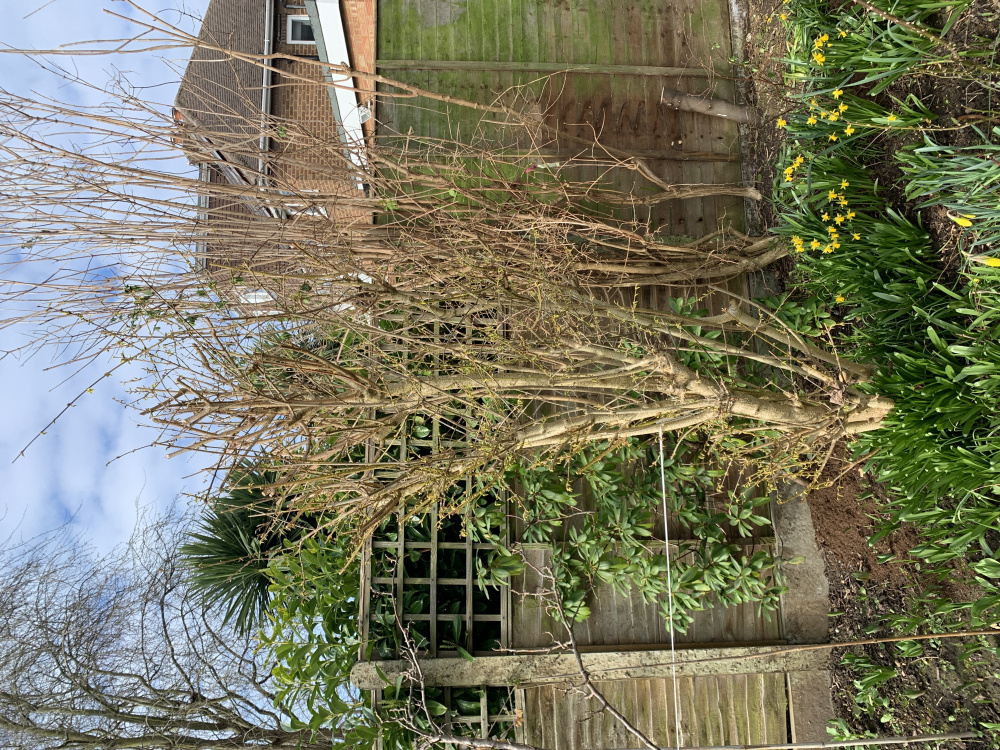 Please take a close look at the two photos - should I prune it hard right now before it flowers, or after? I’ve read conflicting approaches which depend on how overgrown it is. Ours isn’t overgrown in that ‘rampant’ way, it’s just been pruned incorrectly for years and allowed to get stuffy and matted. The stump on the right I thought was all dead but it wasn’t quite that far down in reality; so that accidental cut was the only live wood I’ve pruned this year.
If I prune further now, should I take out the central thick, tallest stem? Or even more drastic action? Or is it actually better to do any of this later, after flowering, as standard?