Thinking about removing this rose

Mander GatesheadPosts: 285
February 2021 in Garden design
This rose popped up a few years ago after the fence was removed and replaced. I think it might have originally been planted on the neighbor's side and cut down to the ground when the fence was redone but I'm not sure. I don't know what kind of rose it is. Very pale pink flowers but it's not very prolific.

Anyway, I decided to try and train it on some wires to see how it would look and it has been a little underwhelming. I'm thinking about removing it so I can use the space to grow something else, perhaps runner beans or a less prickly climber (Clematis?). I don't seem to have a photo of it flowering last year but there is one from a couple of years ago when the entire garden was totally neglected because I was working away and only visiting the house once a month.

Anyone think it would a mistake to get rid of it? 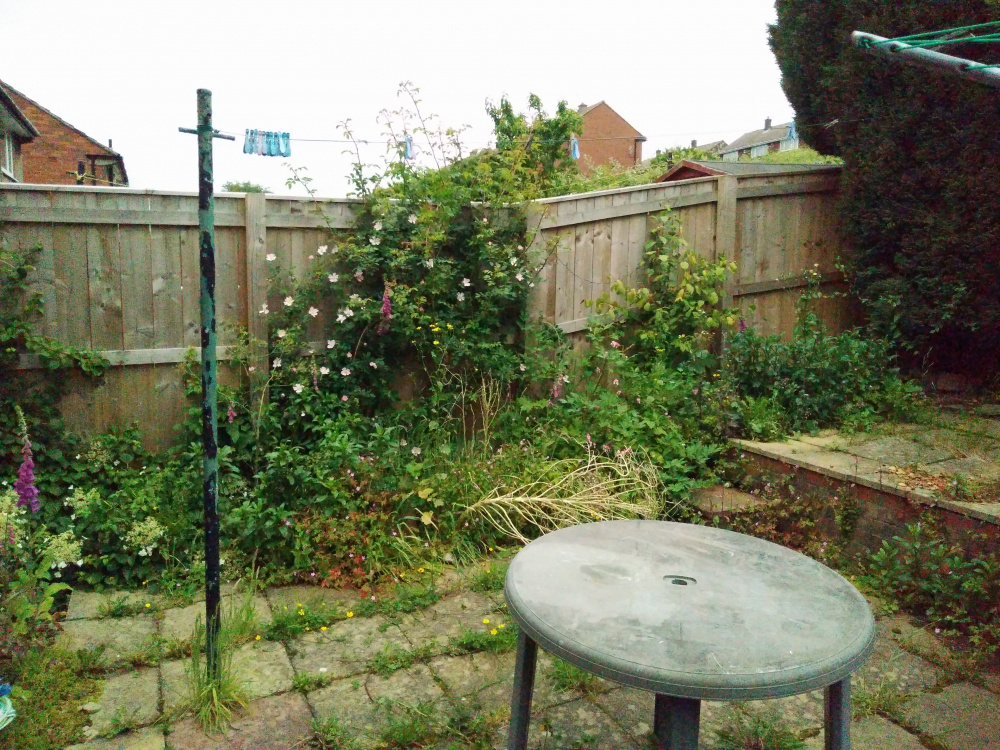 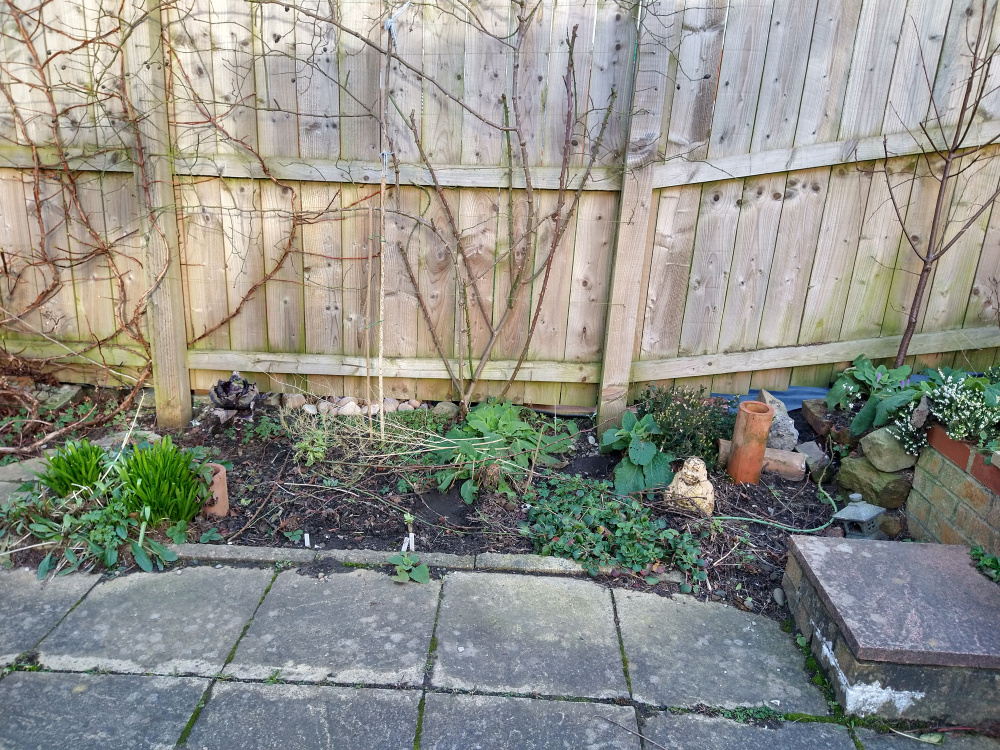