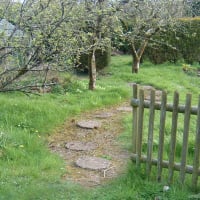 ShepherdsBarn Posts: 52
21 February in Problem solving
We reinstated a pond last spring ... it had been made many years ago, before we bought the property. Since the recent rainy weather the pond has 'flooded from underground'!! See photos. The water has pushed the pond liner to the surface? Has anyone ever experienced this and any thoughts on how to solve the problem please? We are 149 metres (489 feet) above sea level - so not even in a valley. 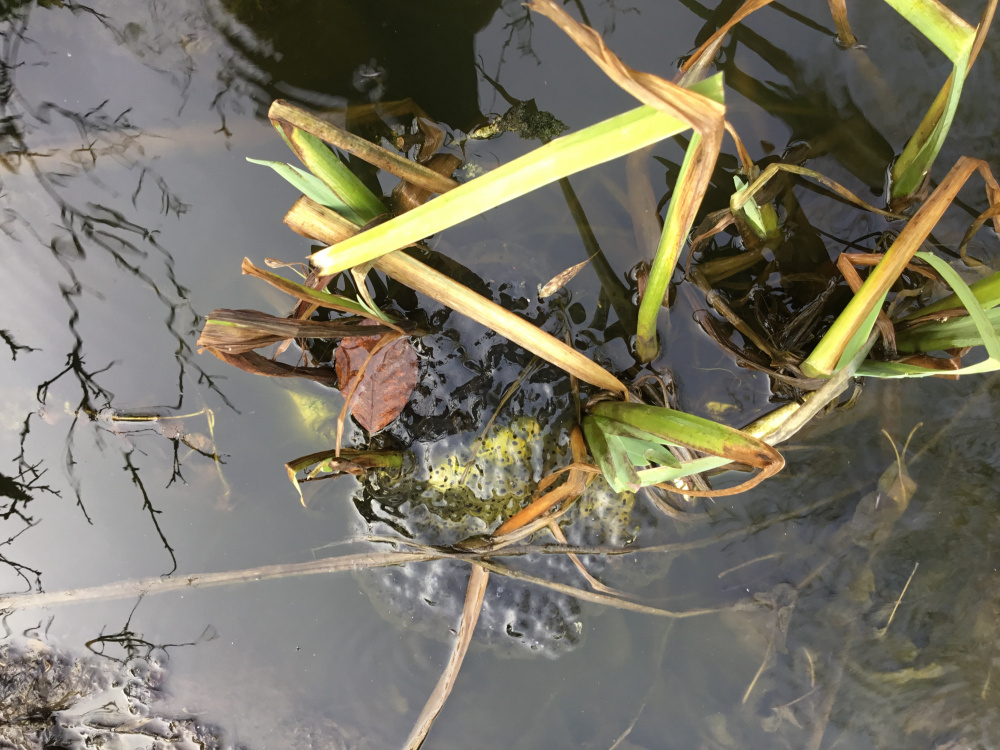 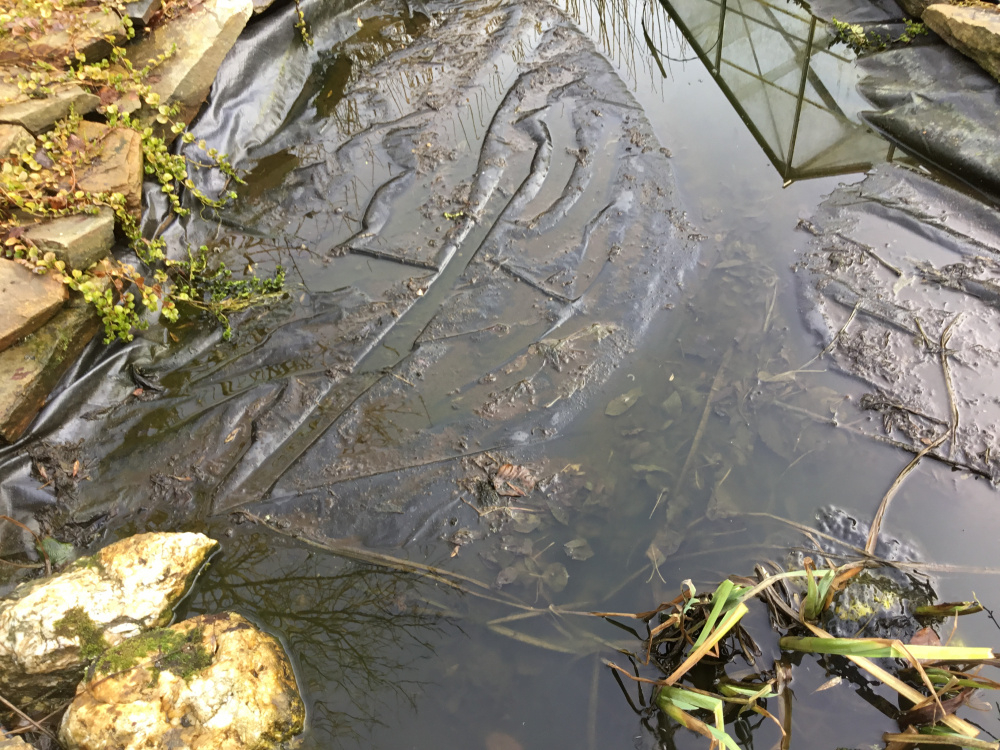 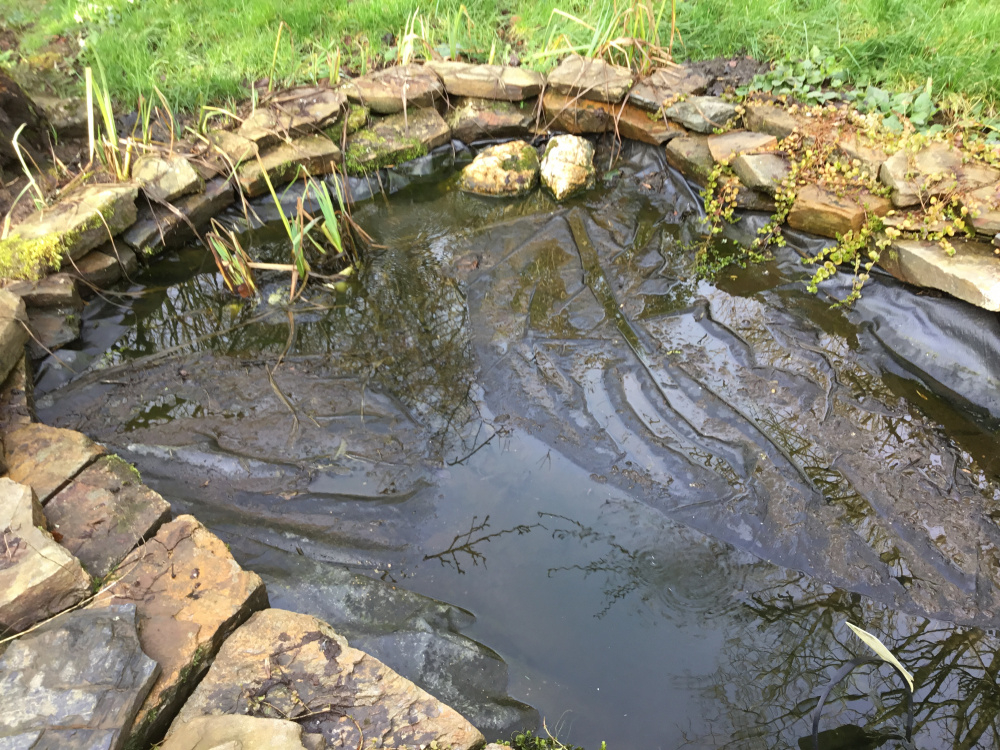 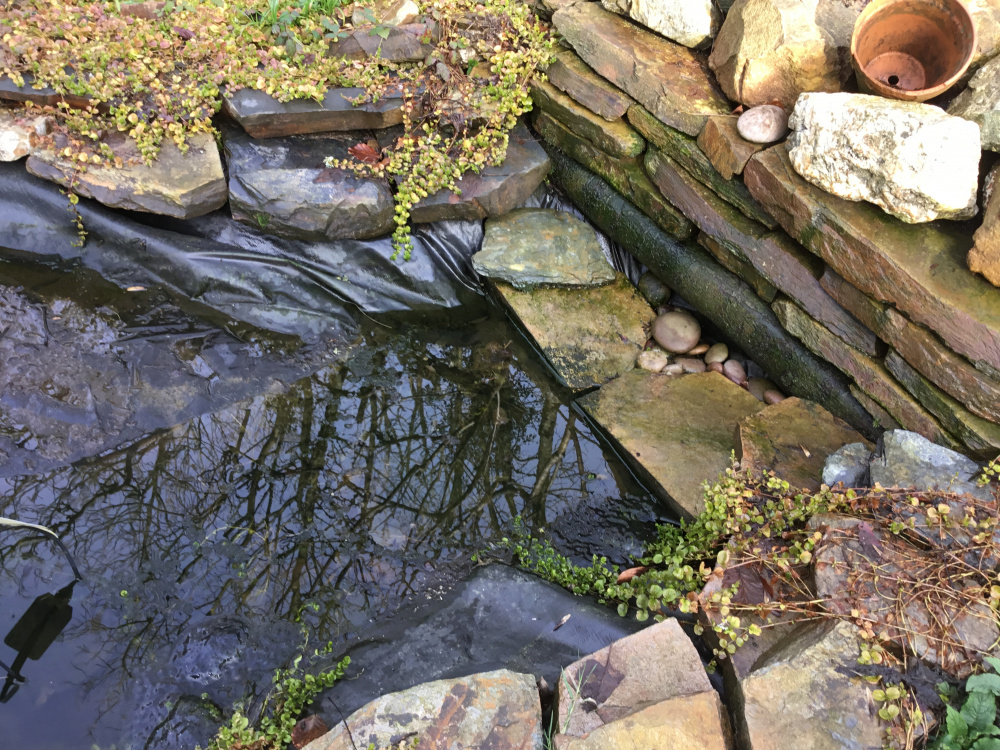 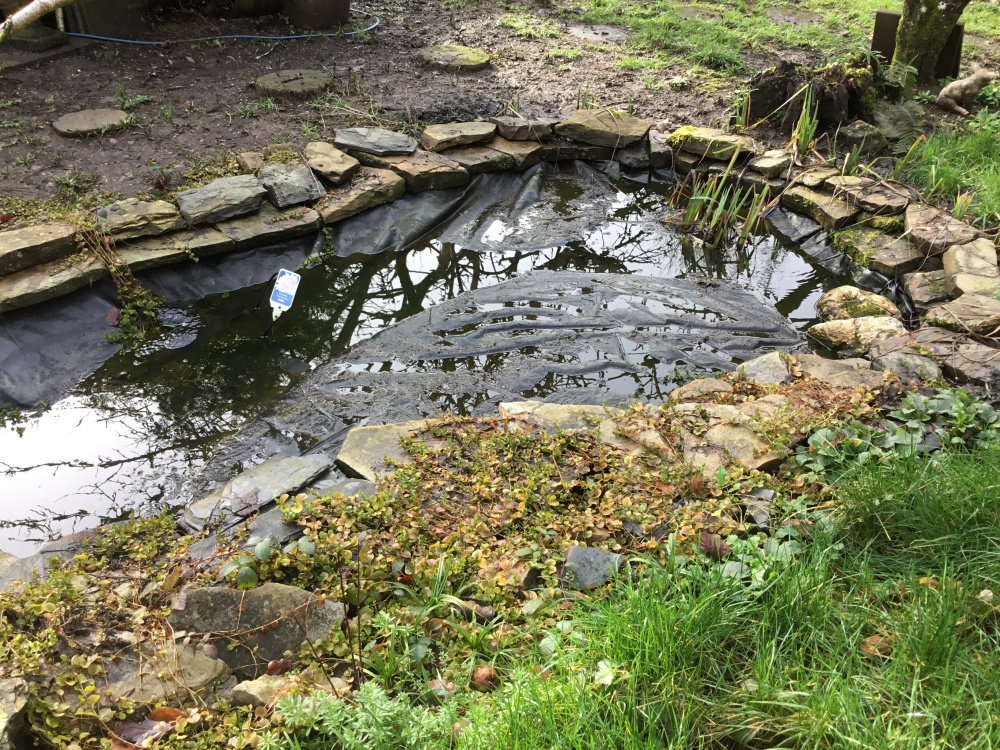 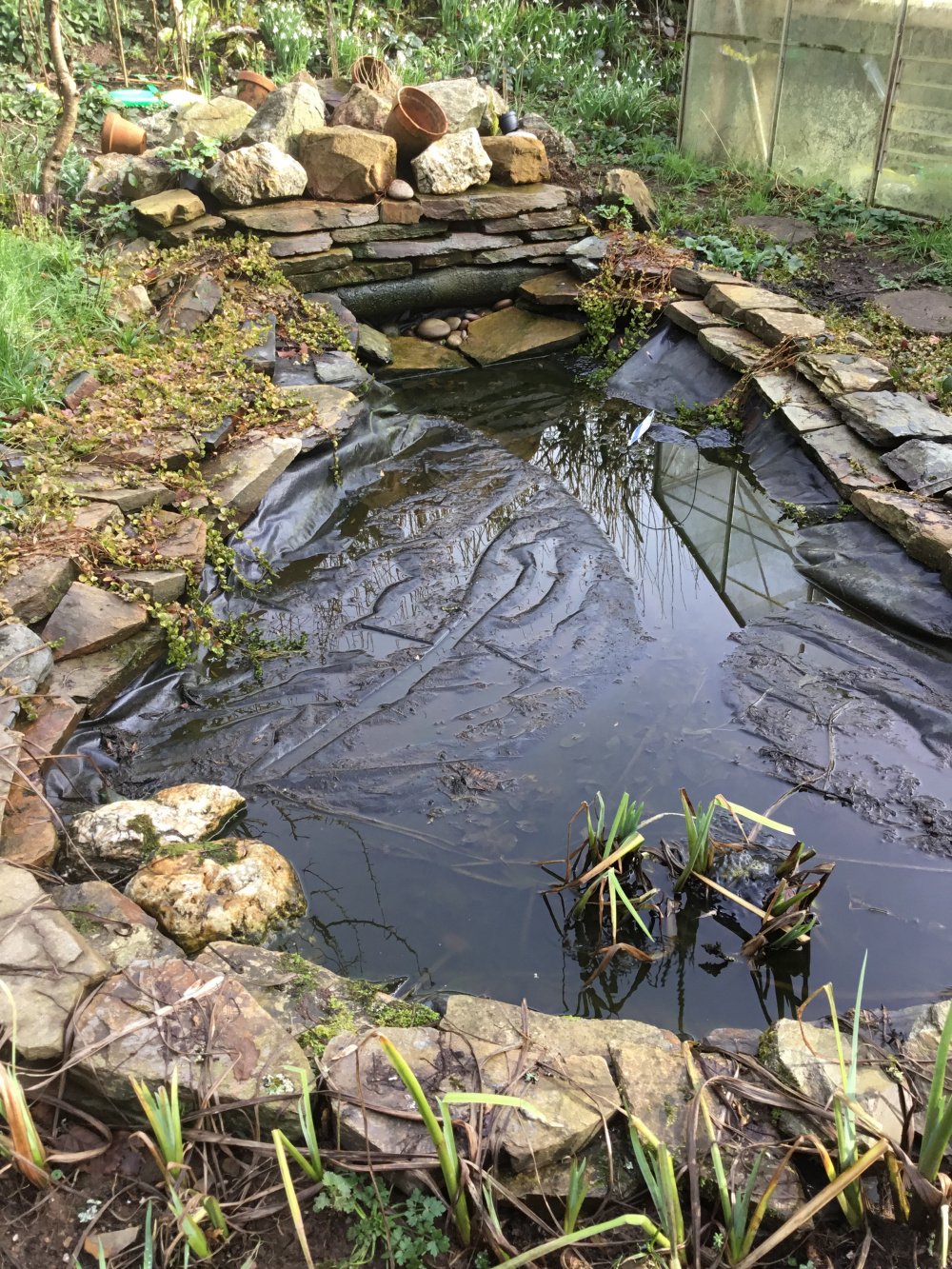