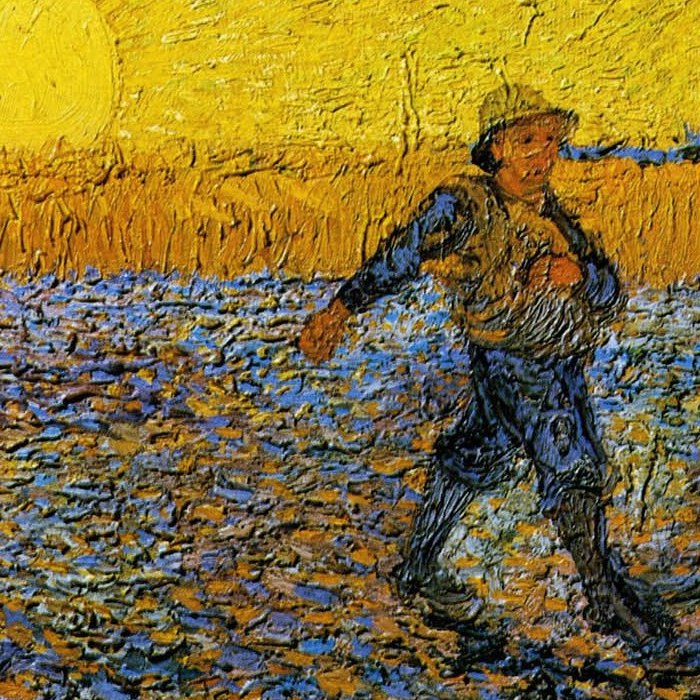 pitter-patter Posts: 1,237
18 February in Plants
I’ve ordered three clematis plants and they have arrived in excellent condition. I was going to plant them near some climbing roses, but now I wonder whether I should wait.

I usually follow the recommendation to plant clematis quite deeply, but these three have new growth sprouting at compost level. Would in be alright to bury this new shoots 15 cm under the soil when planting out? Or should I wait until they grow longer? 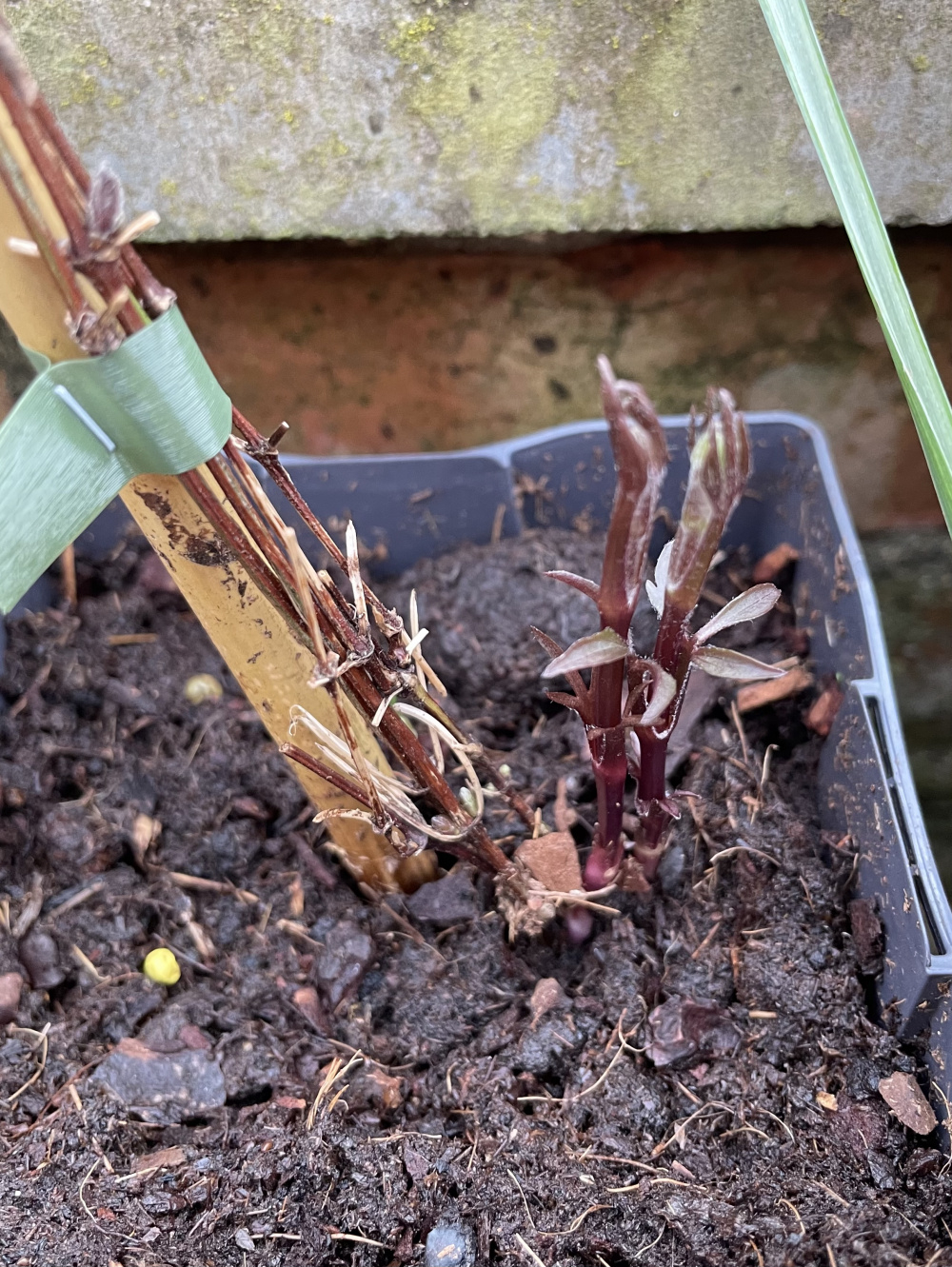 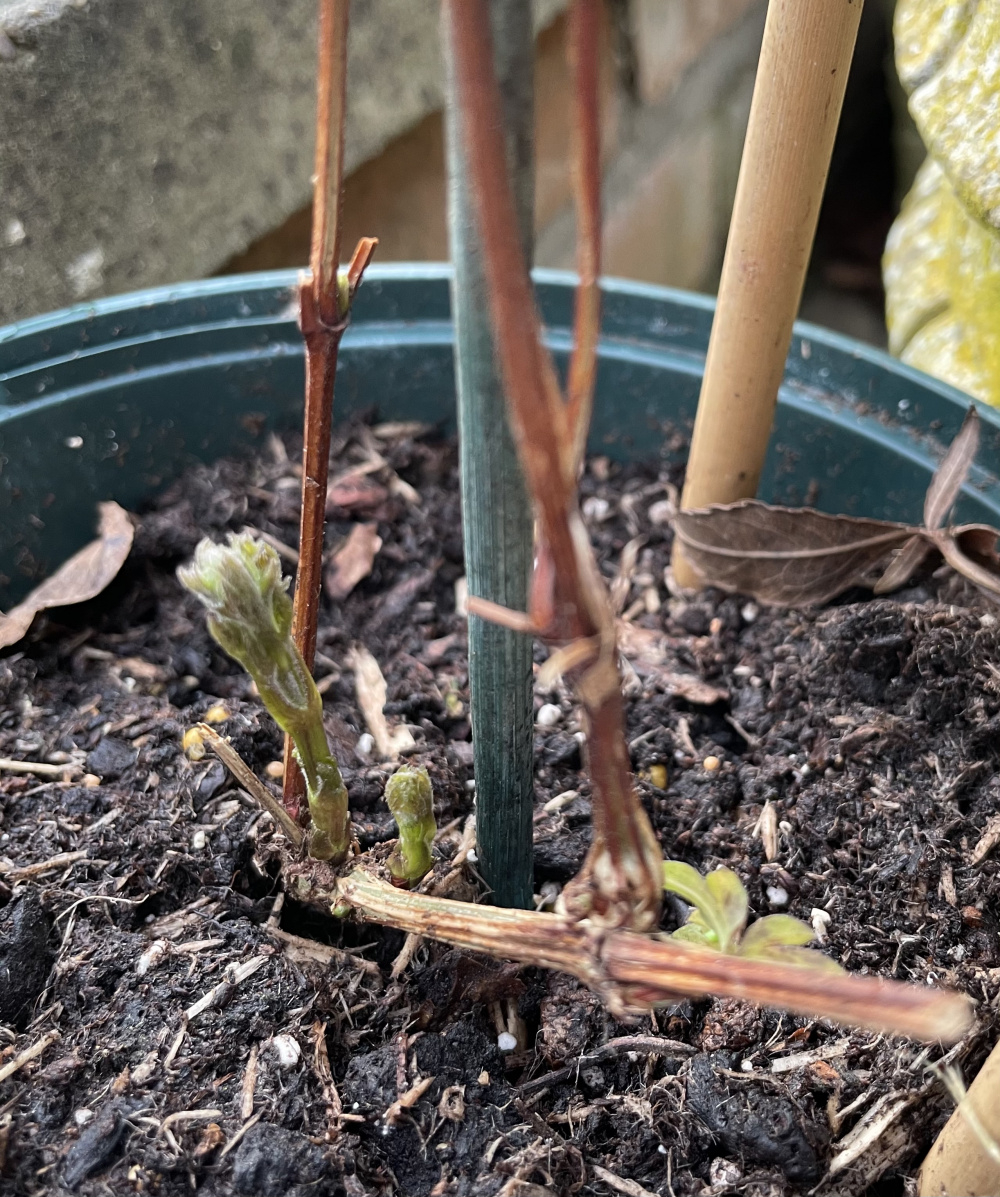