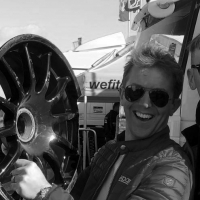 I got this Hebe Great Orme around the middle of last year and it's not looking quite as healthy as it used to. There are some leaves with brown spots which are turning yellow 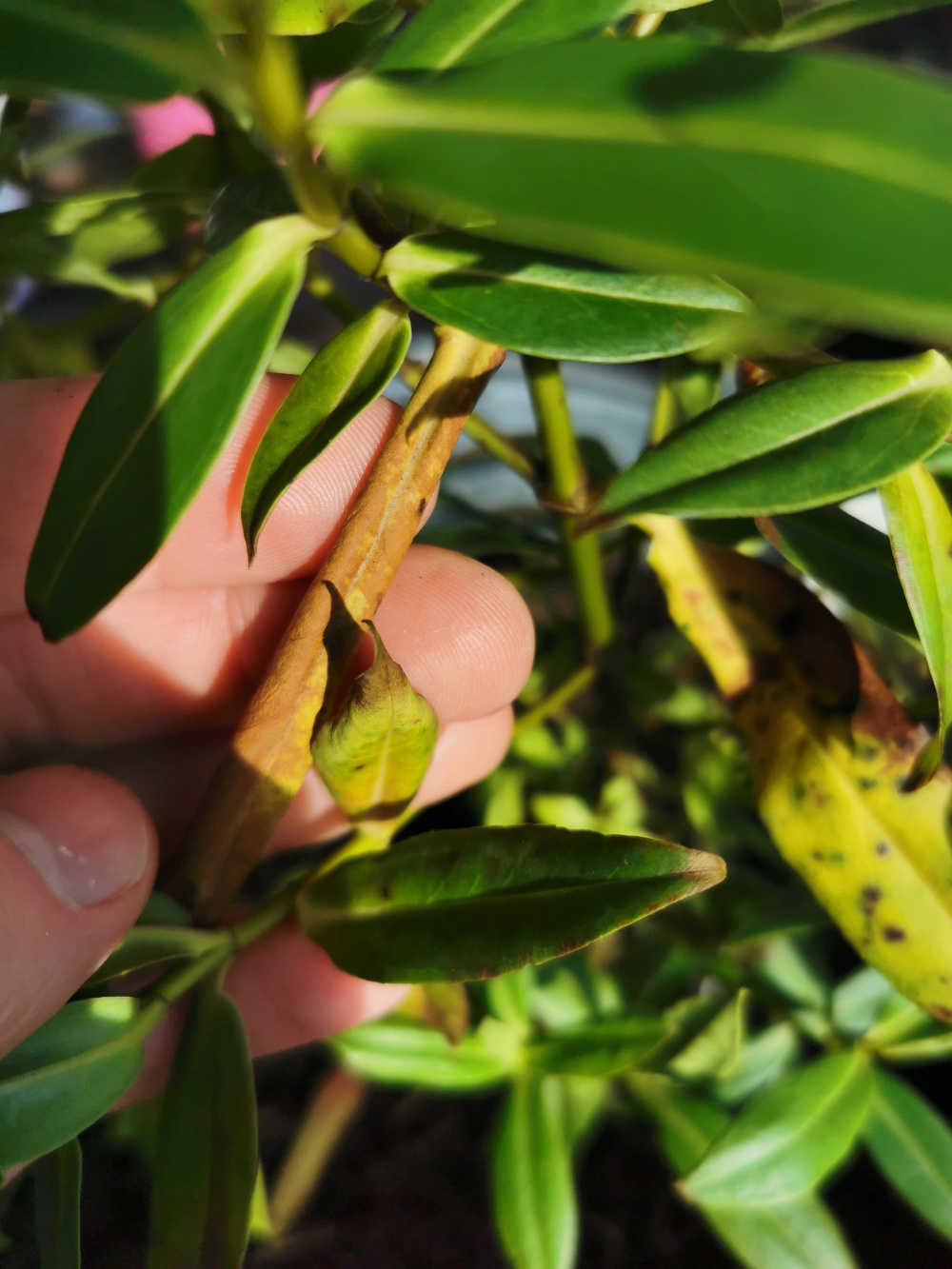 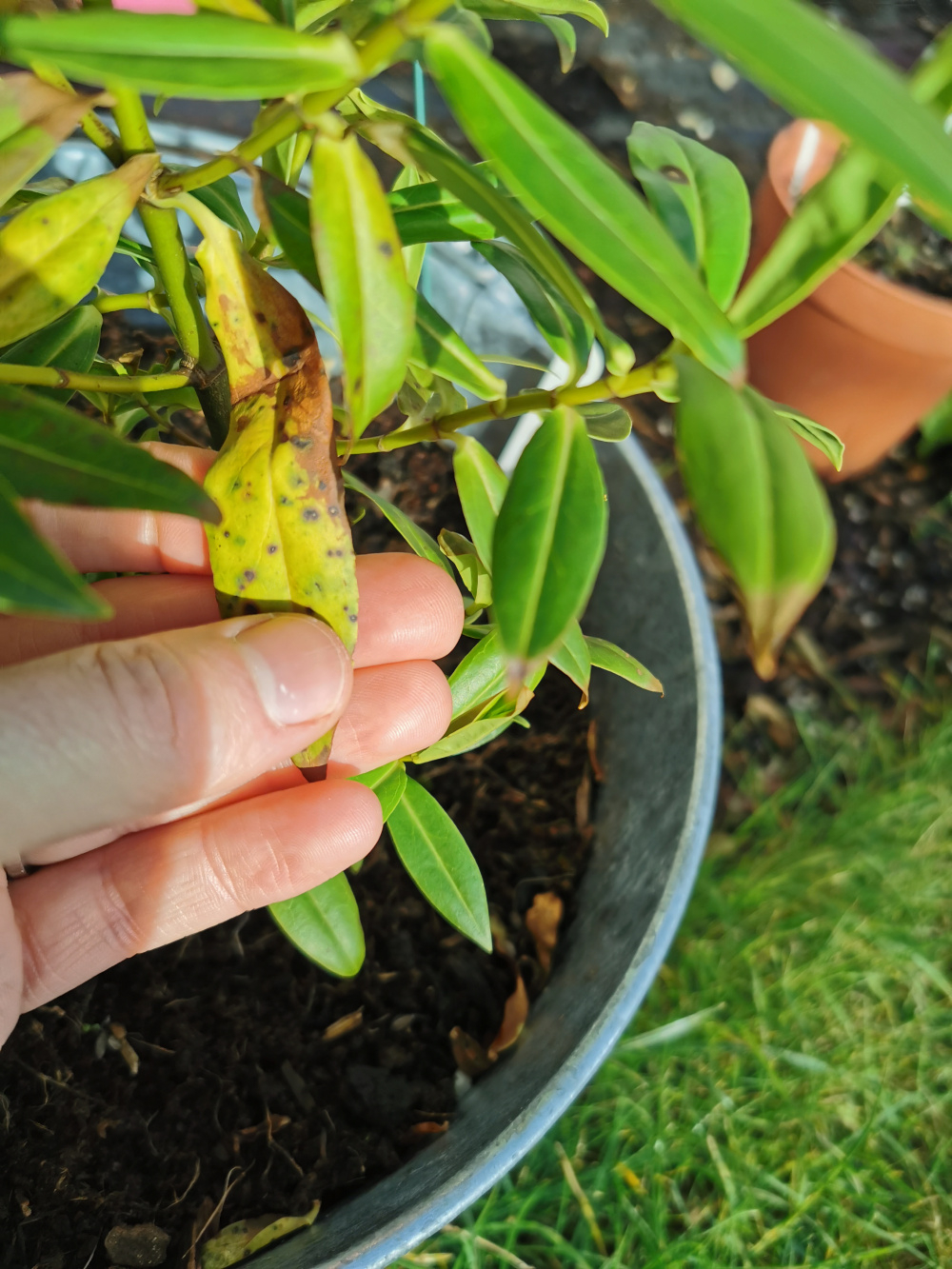 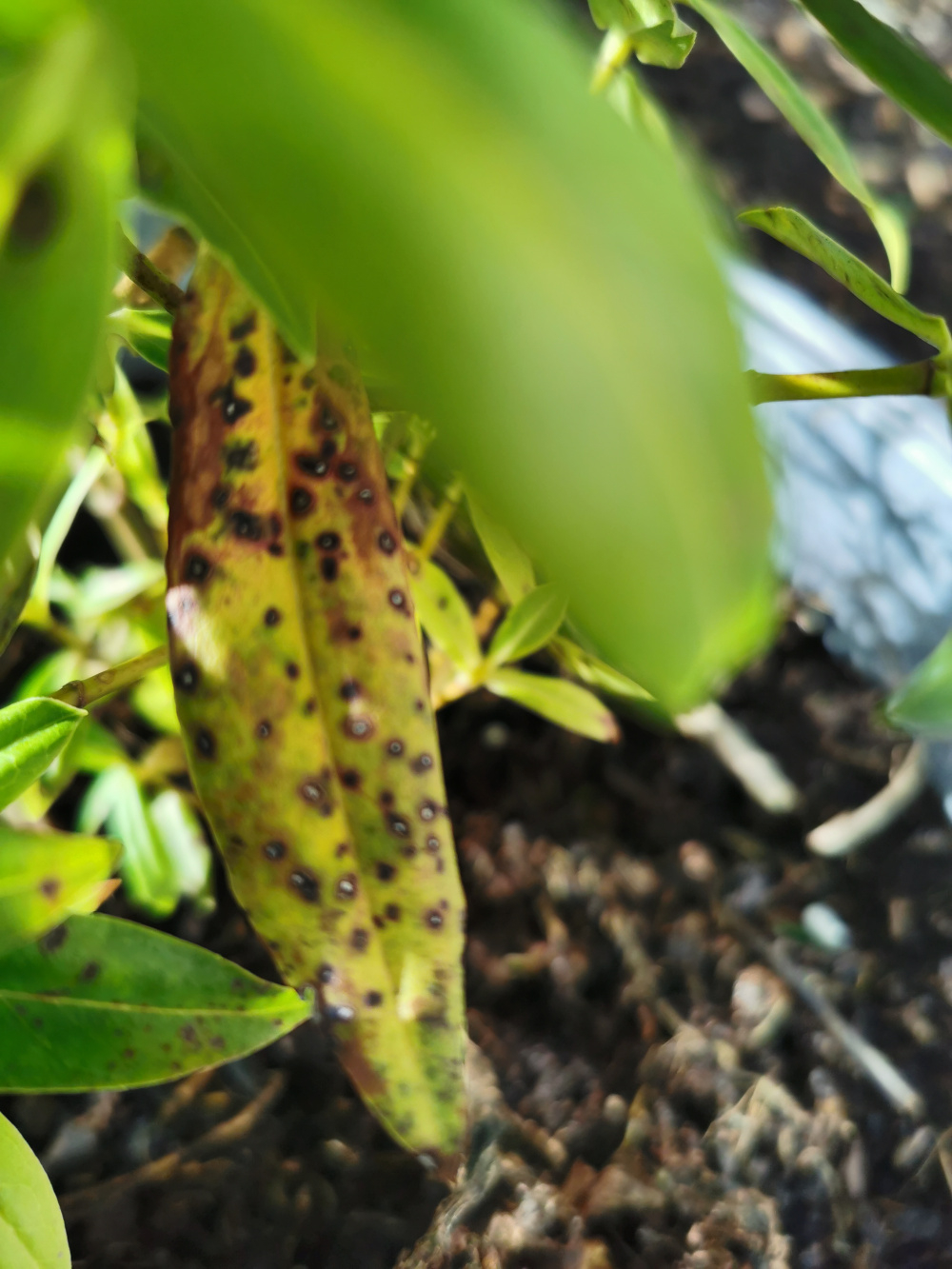 Should I remove the affected leaves? Any idea what it is?

Thank you for any advice