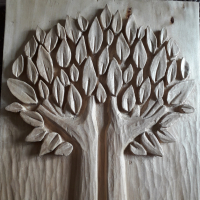 jennier1960 Posts: 2
16 February in Plants
I have hundreds of snowdrops in my garden, the originals having come from local woods sixty or so years ago. 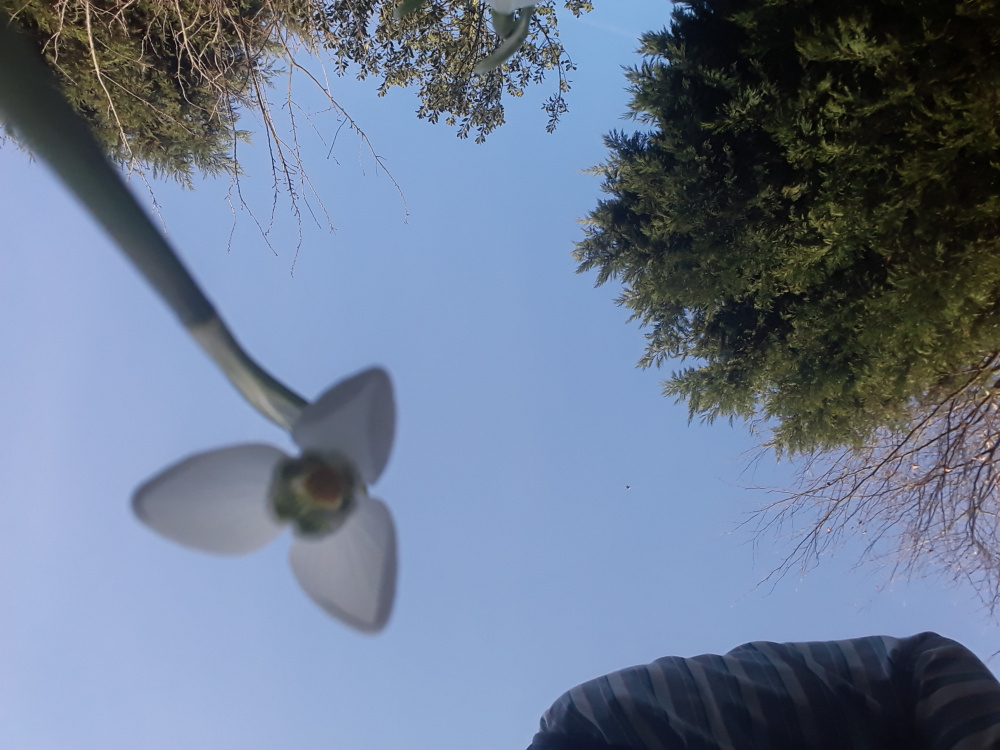 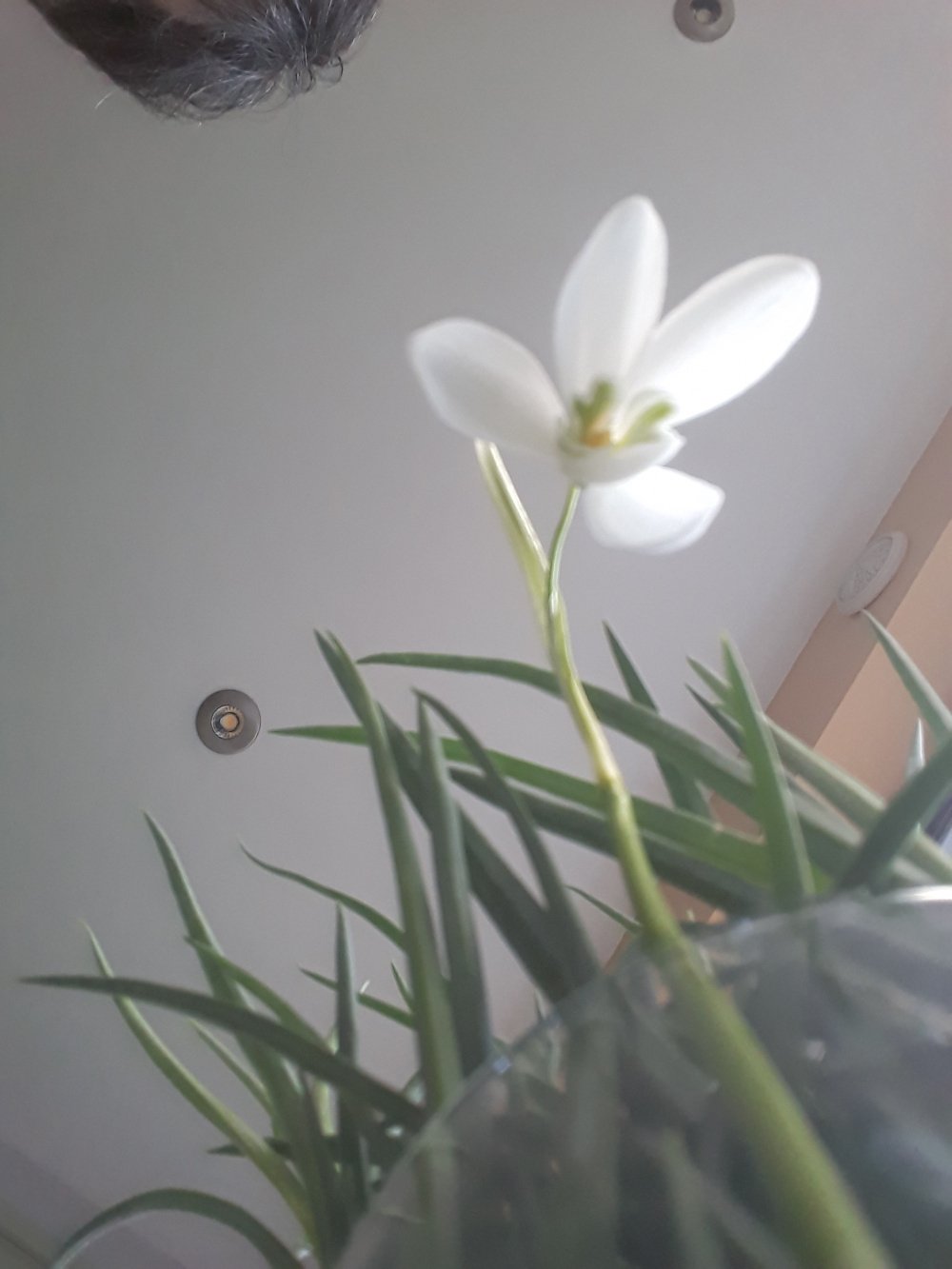 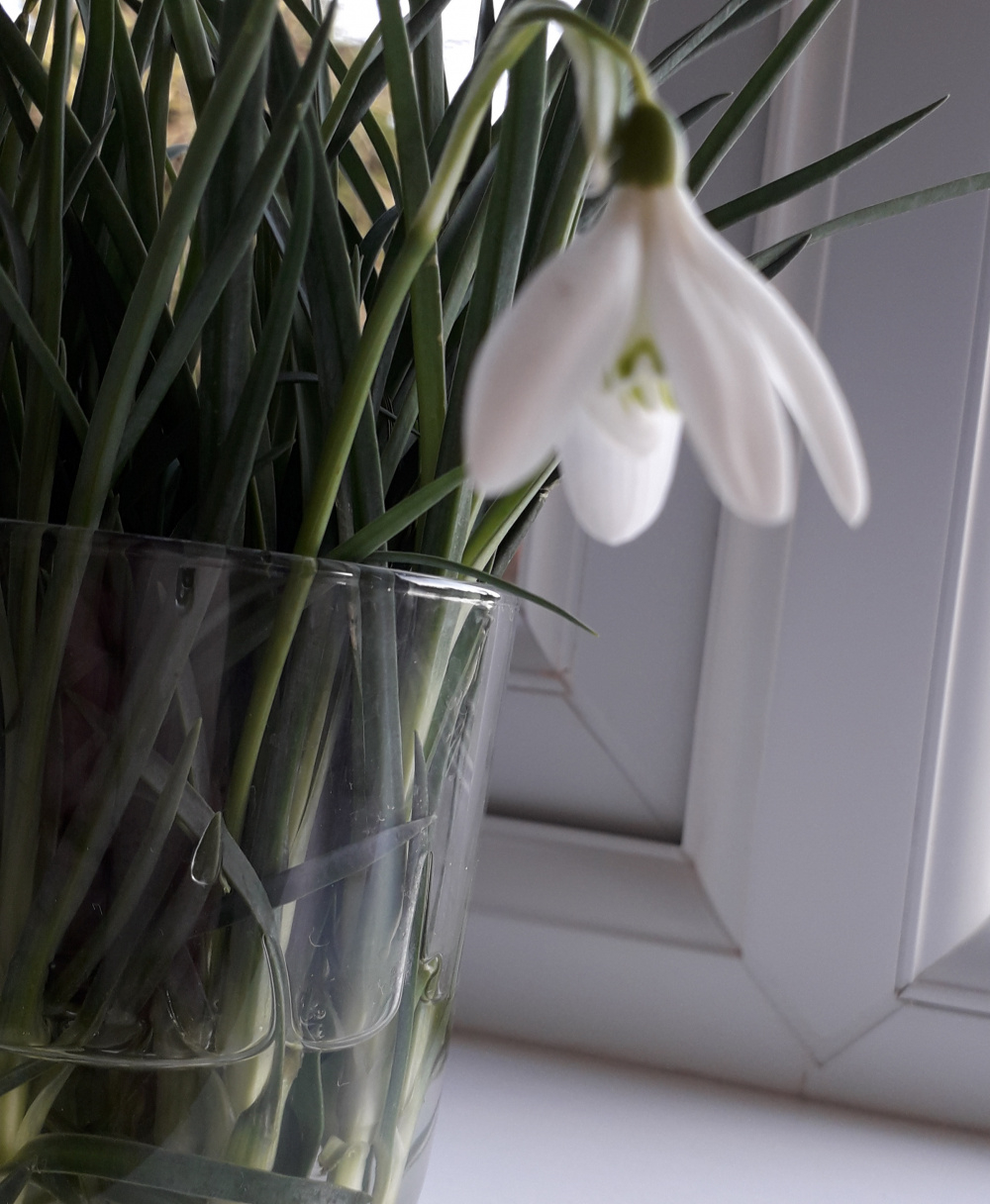 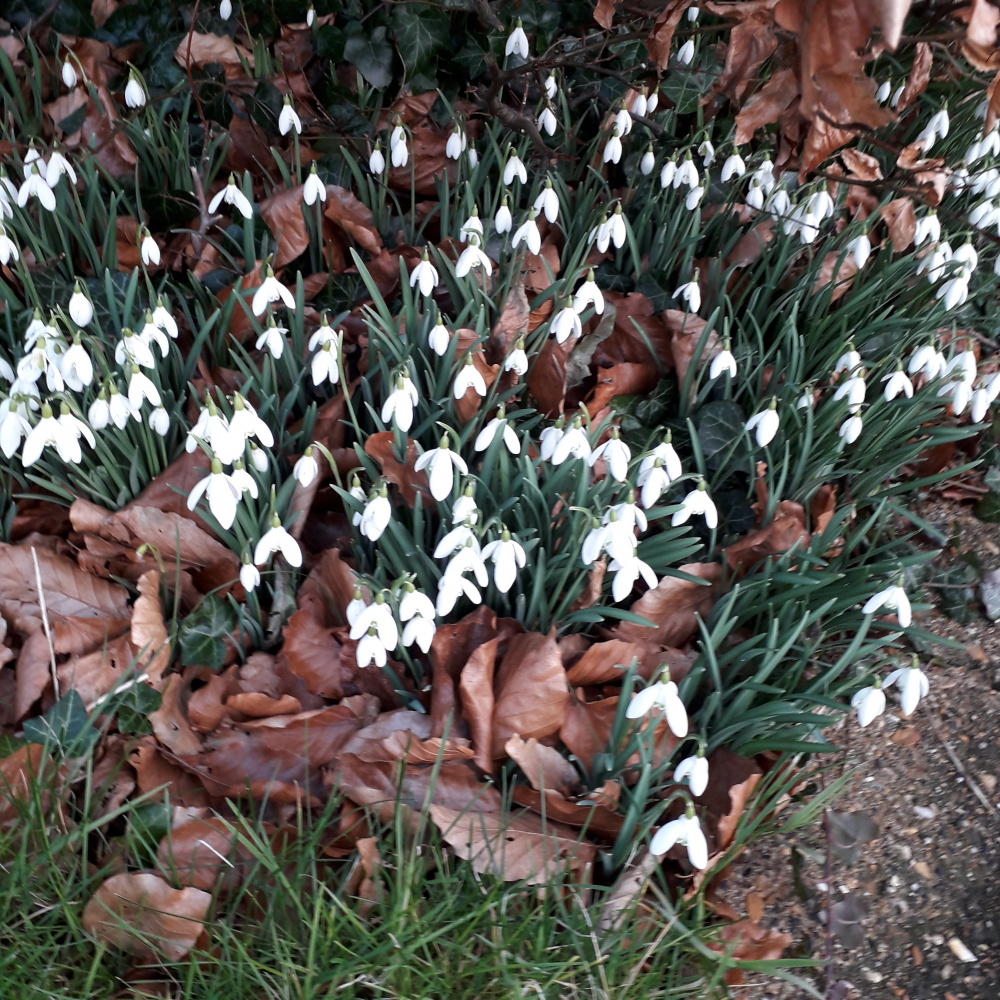 One caught my eye recently because it has 4 petals instead of 3. Should I get excited?
1