ianwbaker Posts: 1
January 2021 in Problem solving
Hello fellow gardeners, do you think the photos of my Josephine evijohill Clematis are a sign of wilt in January or just cold weather? Following a wonderful display it seemed fine then over winter the stems and leaves have blackened. Today I decide to cut it back but its shooting on these blackened stems.  I should say that a Tangutica not 6 feet away wilted last summer, I cut that hard back, as yet no regrowth.
So should I cutbback to below ground for both? Is there anything else I can do? Thanks in advance for you advice 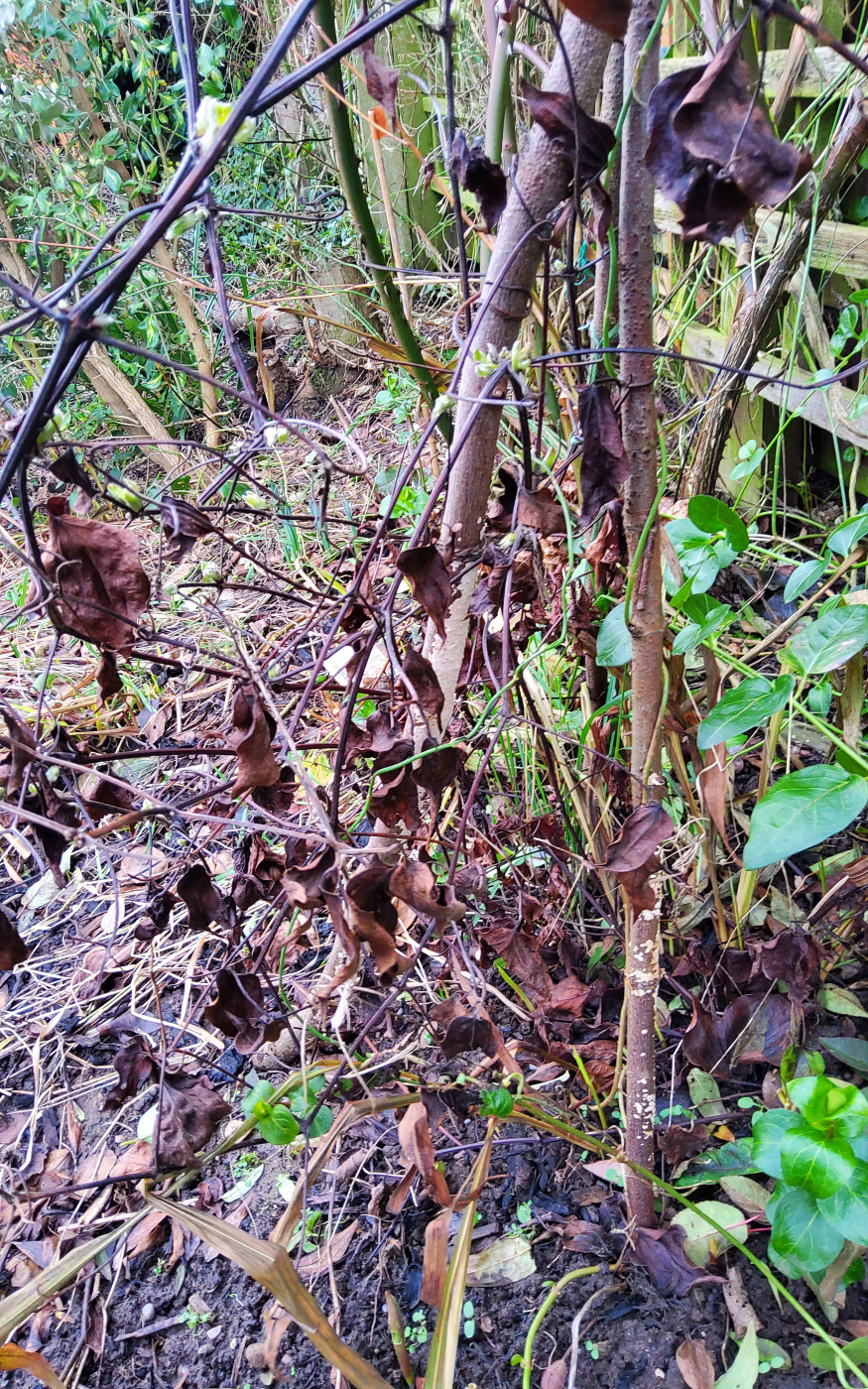 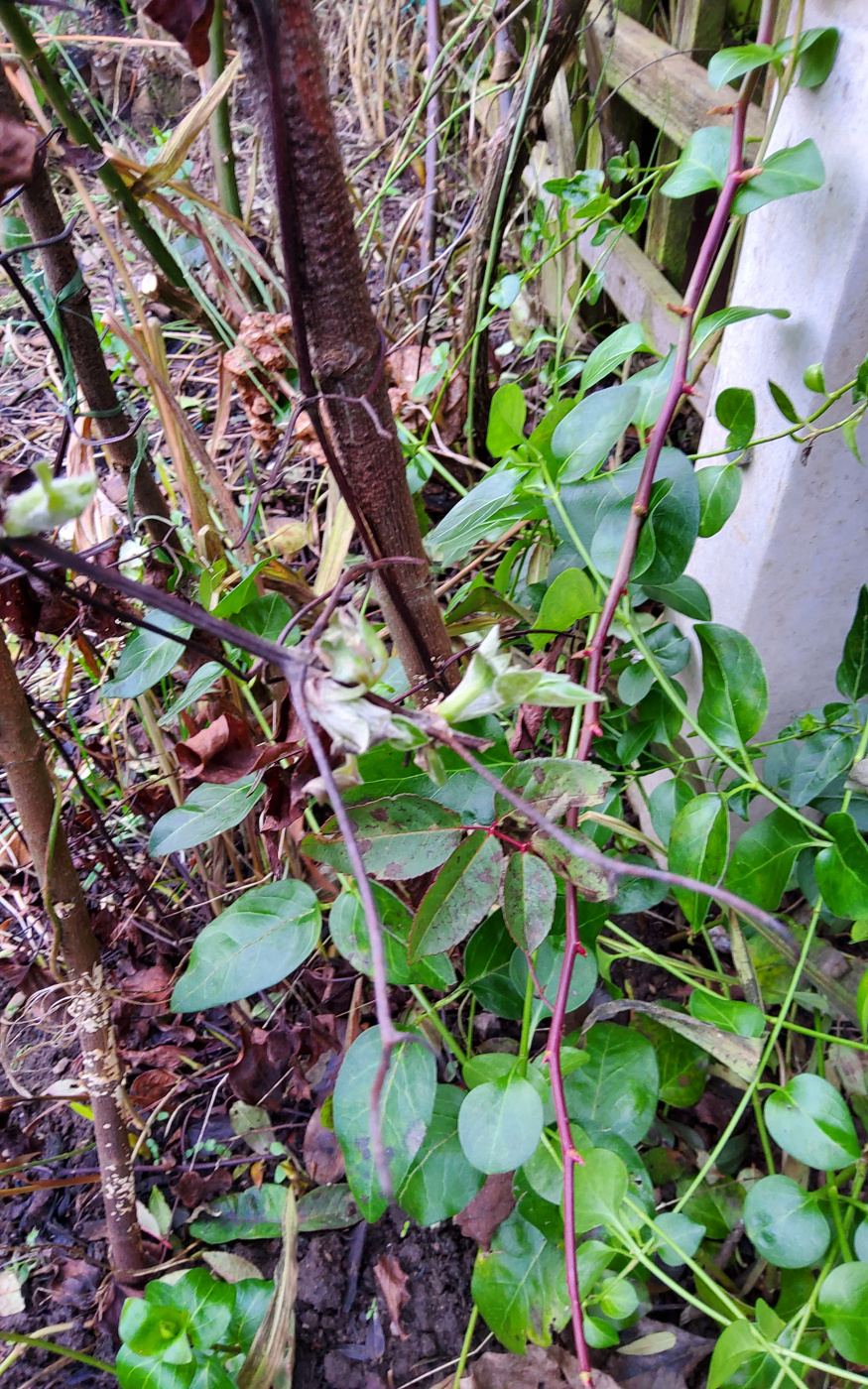