I'm looking for a tall fast-growing hedge for the far side of our garden. You can see on the picture below there are some industrial buildings there. We used to have a large tree hiding them, but it fell down. 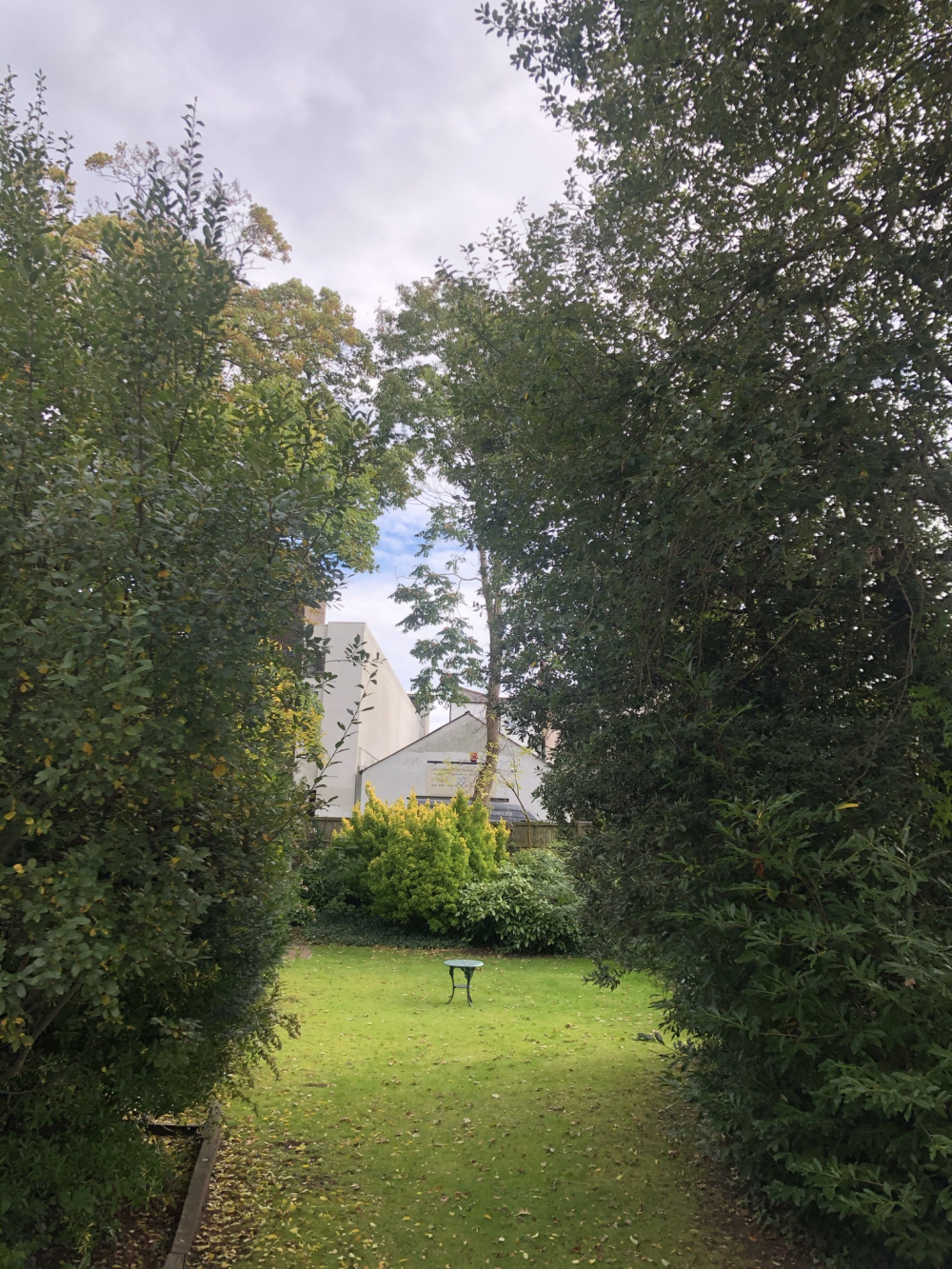 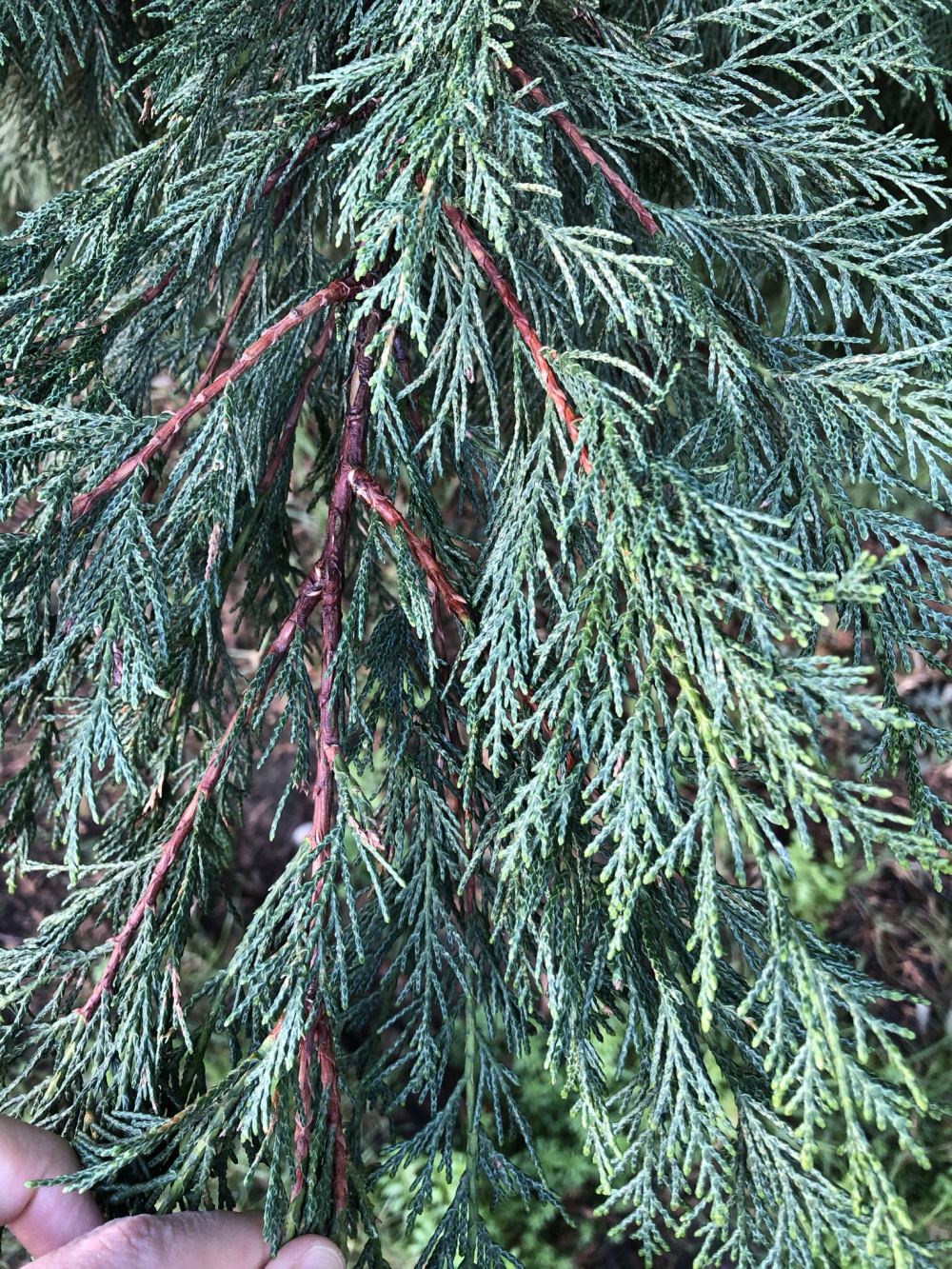 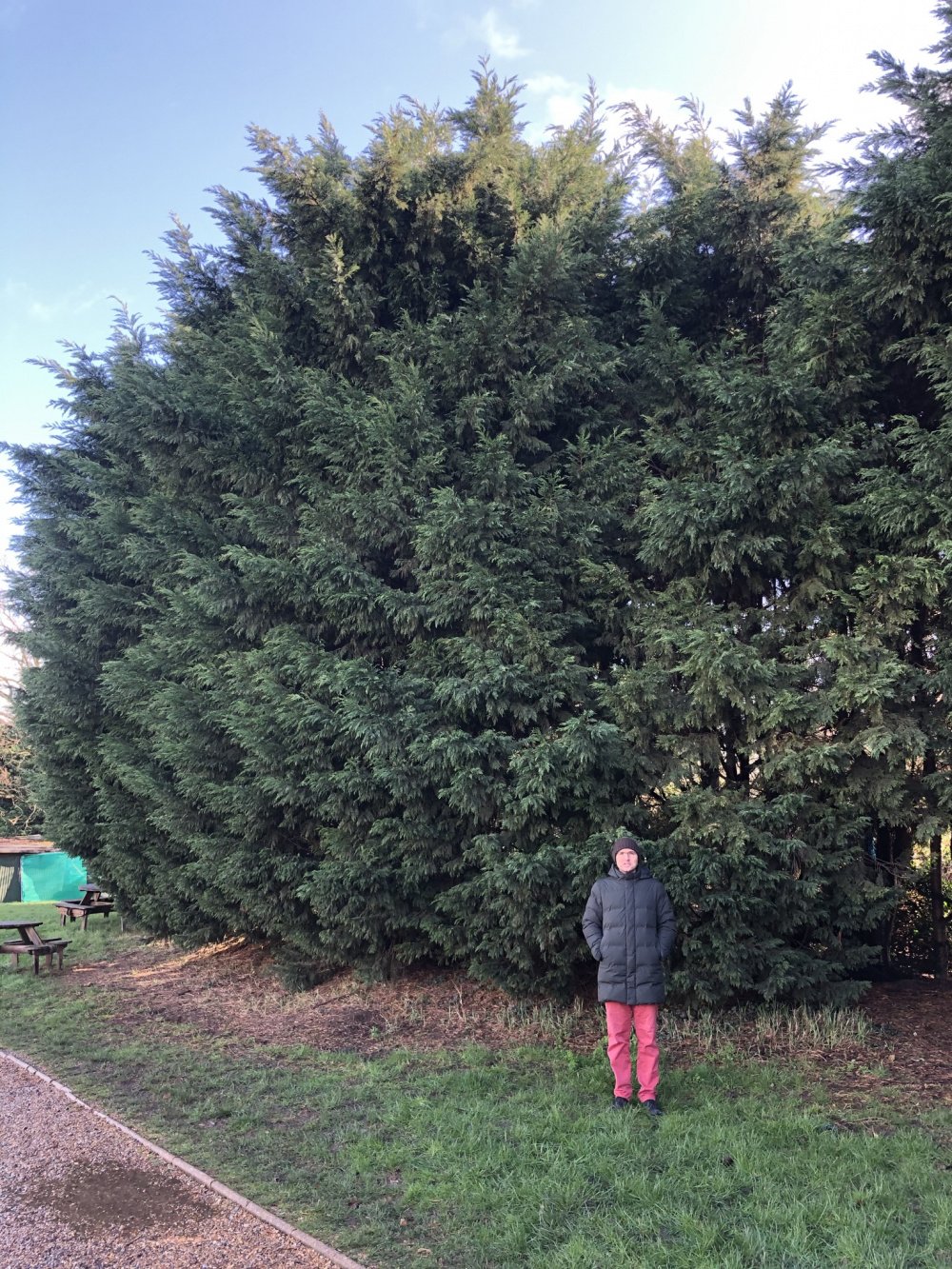 Do you recommend it?

What is it called?

I found Thuja Plicata and Leyland Cypress, but which one is the bushiest and fastest-growing?
0
«12»