What trees/large shrubs to plant along my fence?

garycoogangXNLjmjw Posts: 4
January 2021 in Garden design
I'm looking to plant some small trees or shrubs to act as a screen along the fence and to block out my neighbors bedroom windows. I'll be pulling the decking up and it's about 4.5 metres wide from the shed to the fence. 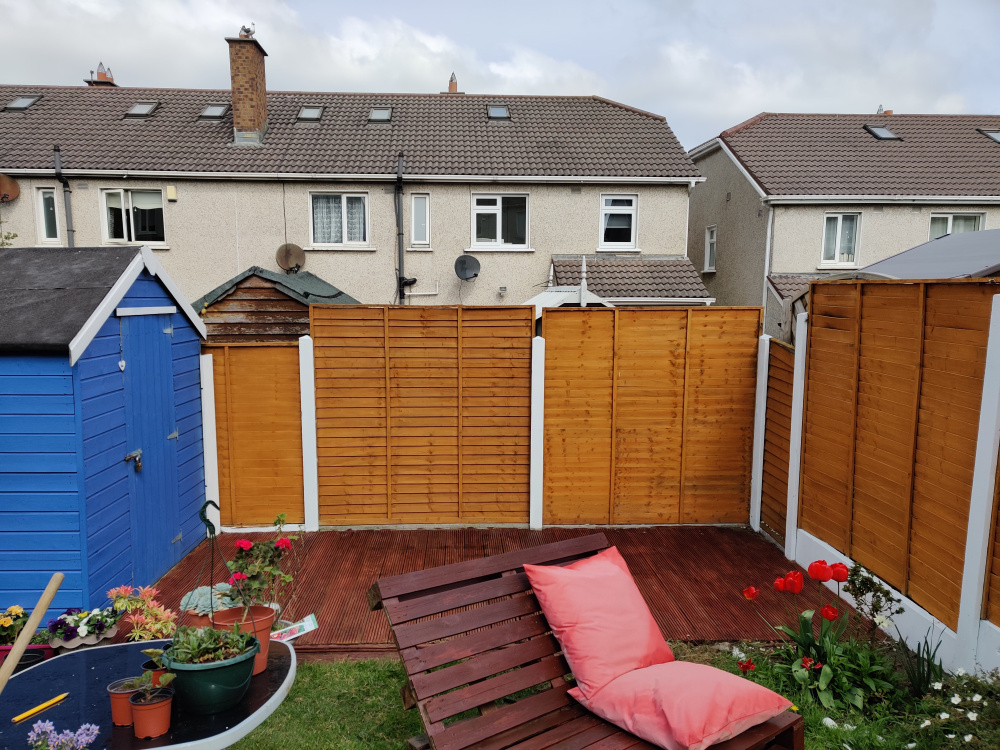 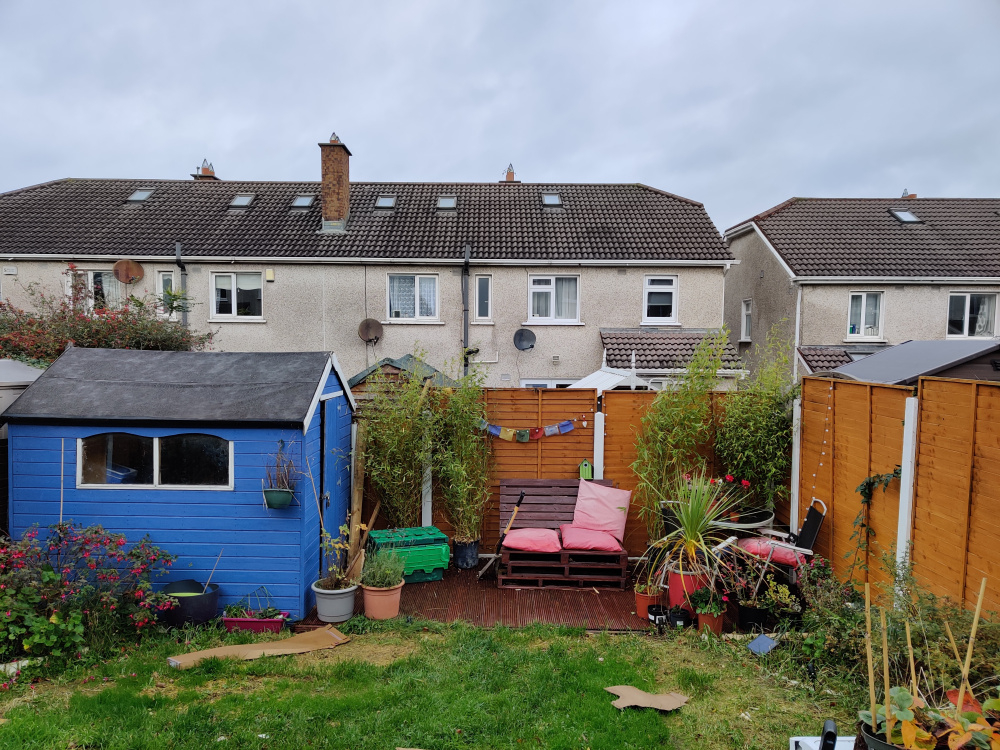 I don't want to block much light going into their garden, so I think something around 6 metres tall should be perfect. For reference, the fence is 2 metres high. My garden isn't too big so I would like something that's fairly upright to maximize space in the garden.

I like flowering cherry trees, so was thinking 3 Prunus Agawanoga would look nice. Obviously they're deciduous but the branches would provide some screening during the winter months.

Another option is Cotoneaster Corunbia as it grows to about 6 metres, is semi evergreen and would be good wildlife. I think one would do the job here or would it be better to plant 2-3 to act like a hedge? I know this would involve pruning.

Other options I considered were a couple of crabapple trees, Malus Evereste and Rudolph maybe as they don't grow too big and have good wildlife value.

Any thoughts on my choices? Or would something else be better?
0
«12»