Can anyone identify this lovely red flower?

Evecake Posts: 9
November 2020 in Plants
On my chilling morning walks this lovely red flower keeps catching my eye, such colour for this time of year.

I have absolutely no idea what it is though. 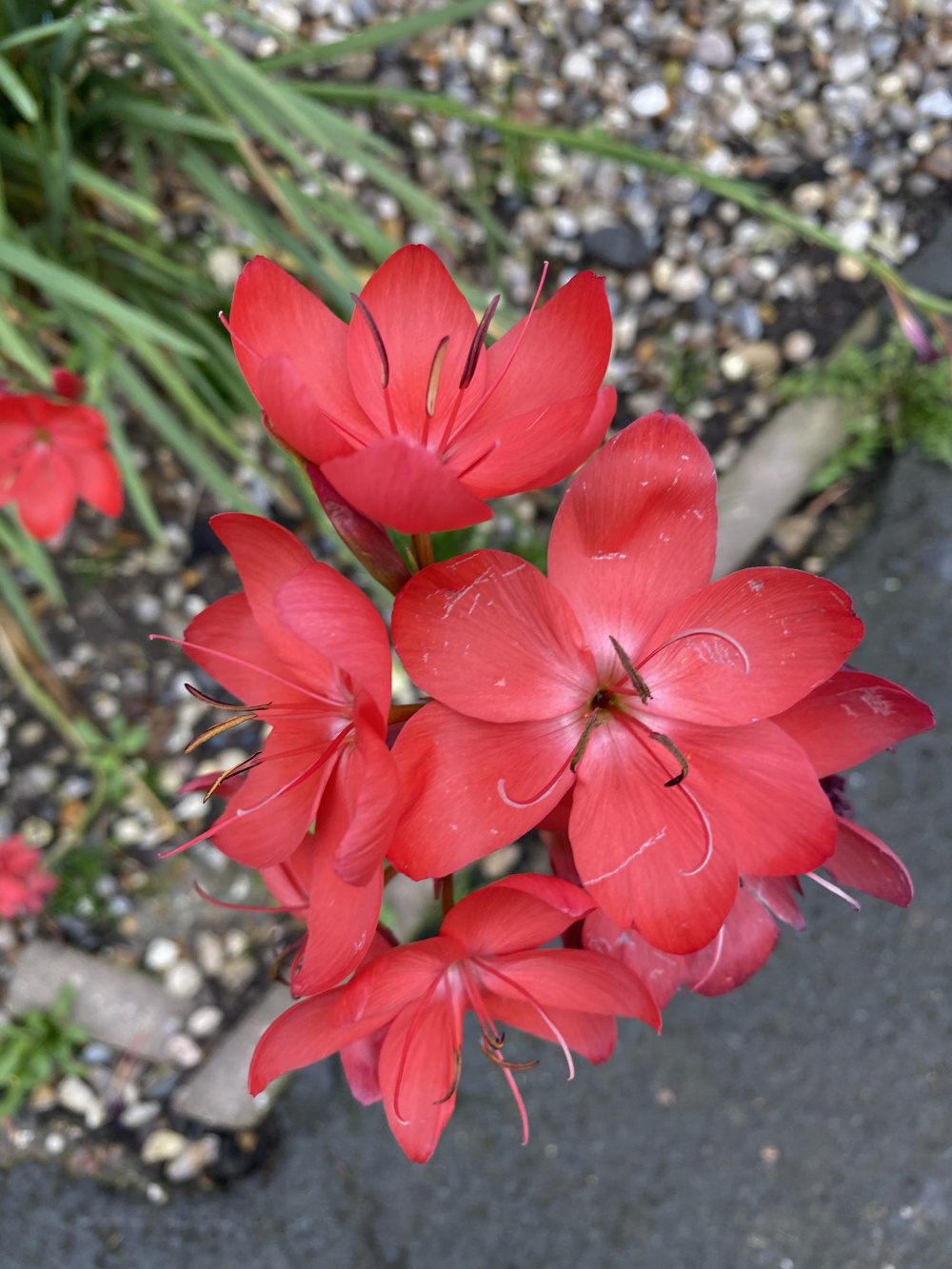