Sweet pea and foxglove sowing - in London- is it too late ? 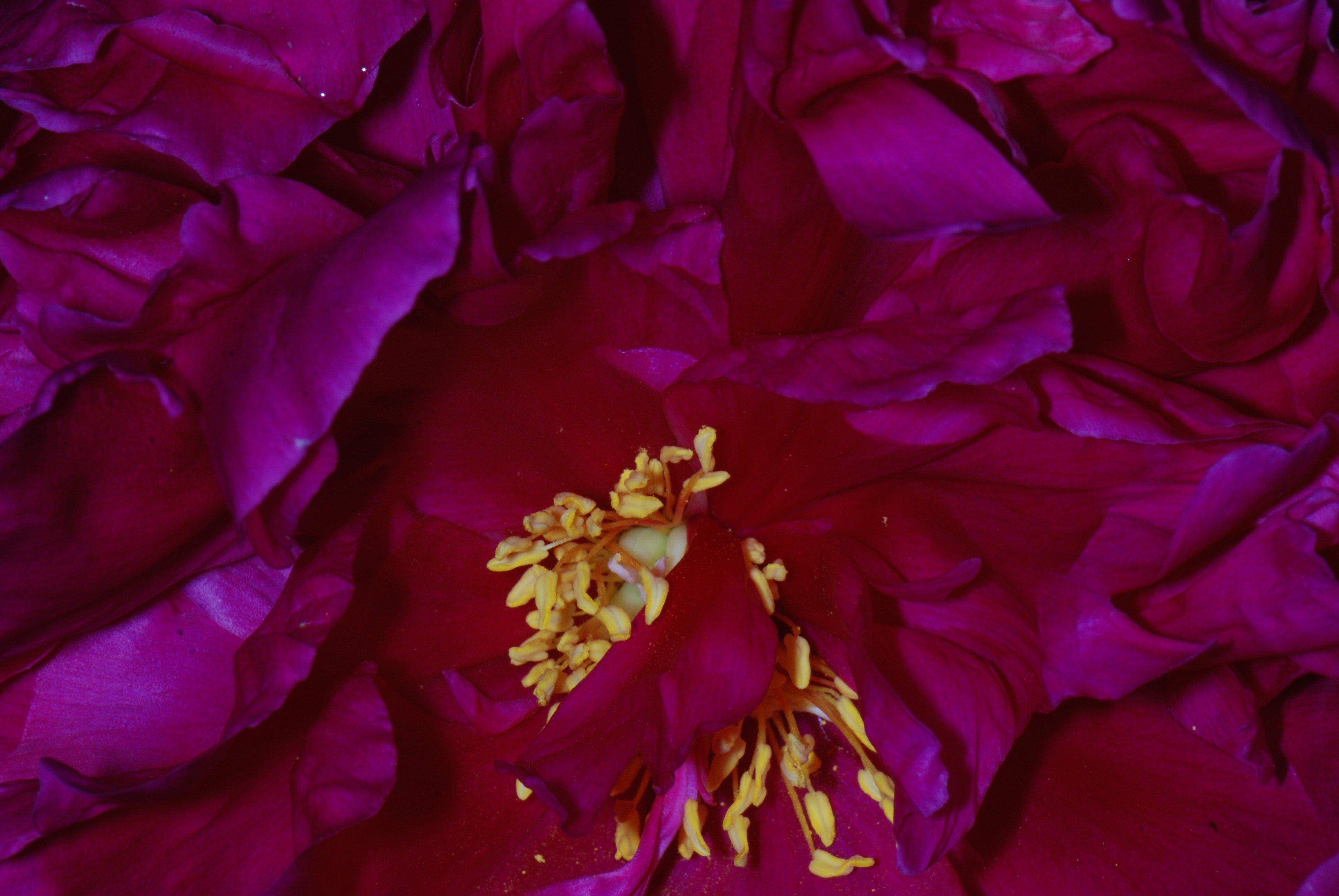 selinasally Posts: 166
November 2020 in Plants
Hello all- i am a newbie and i fear i may have missed the boat for the sweet pea sowing ? I have just constructed the root trainers .. i dont have a cold frame- but do have a shed with a shelf , but  hope to have a greenhouse by Dec 4th ...was wondering if i should plant up and leave in my cool living room until the greenhouse is ready - I had already been told no point growing the foxgloves now and to wait until Spring - should I wait for the sweet pea and  foxglove until Feb time then ? i am dying to sow something !