clairelrigby Posts: 19
November 2020 in Garden design
Hello, I am looking for suggestions for this shaded flowerbed. There is now a holly in the top left corner that gets a small amount of sun. There is also a buddleia in the bottom left corner.
It is approx 2m X 5m and very shaded. Looking for shrubs/evergreen suggestions. Thank you for ant advice. 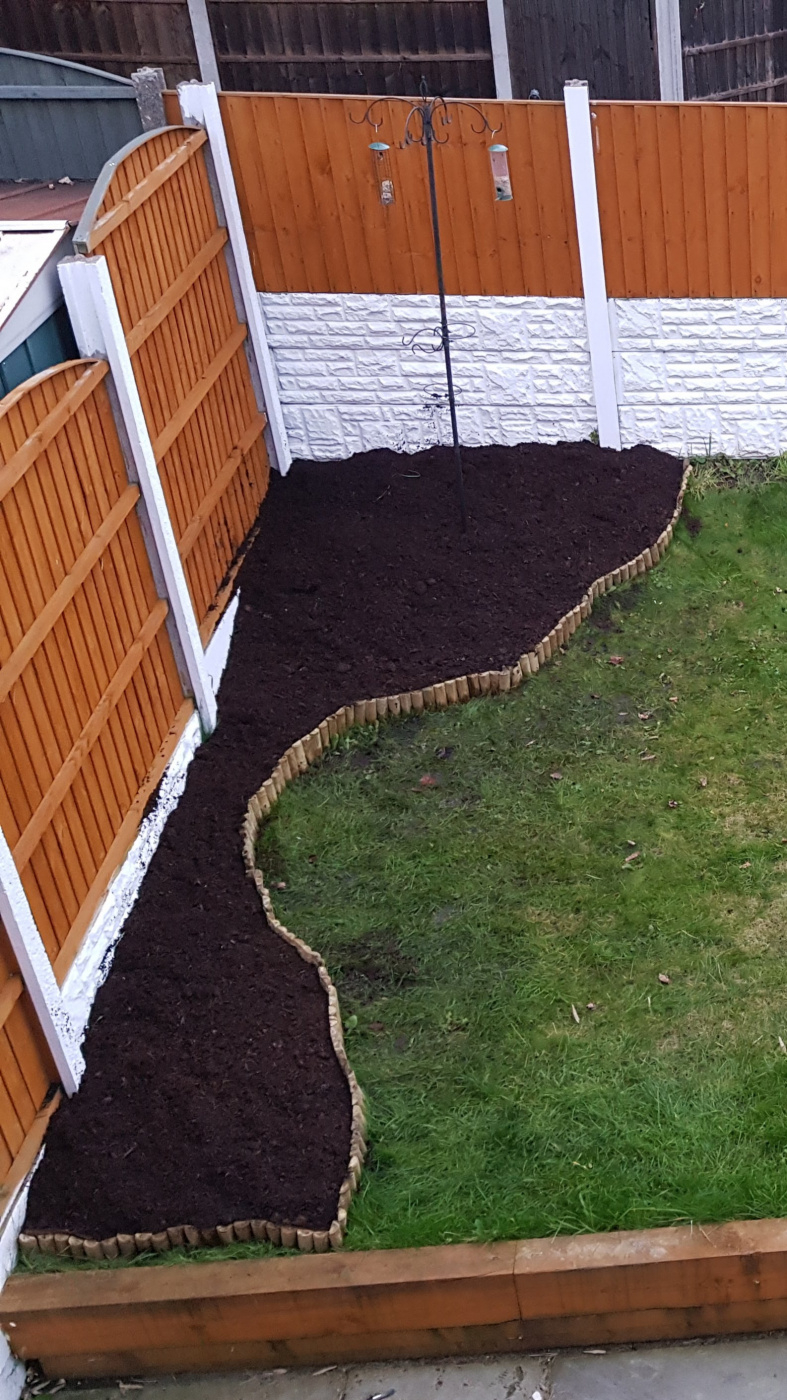