what would you do with these spaces?

I've been tinkering with the back fence of my new build garden for a little while now, but can decide what to do with these two spots:

1) this sizable stretch down the side of my neighbours house. I have planted trees either side of the image where the they can benefit for some direct sunlight, but this stretch is in the shade for almost the entire day (looking out from a South facing garden). I'm leaning towards conifer (no idea what type though), yew (slight concern as I have a pre-schooler) or pleached Hawthorne here, but remain open to ideas. I'd like something to cover the fence about 7/8ft high that is very narrow (I don't want to lose too much garden space here) 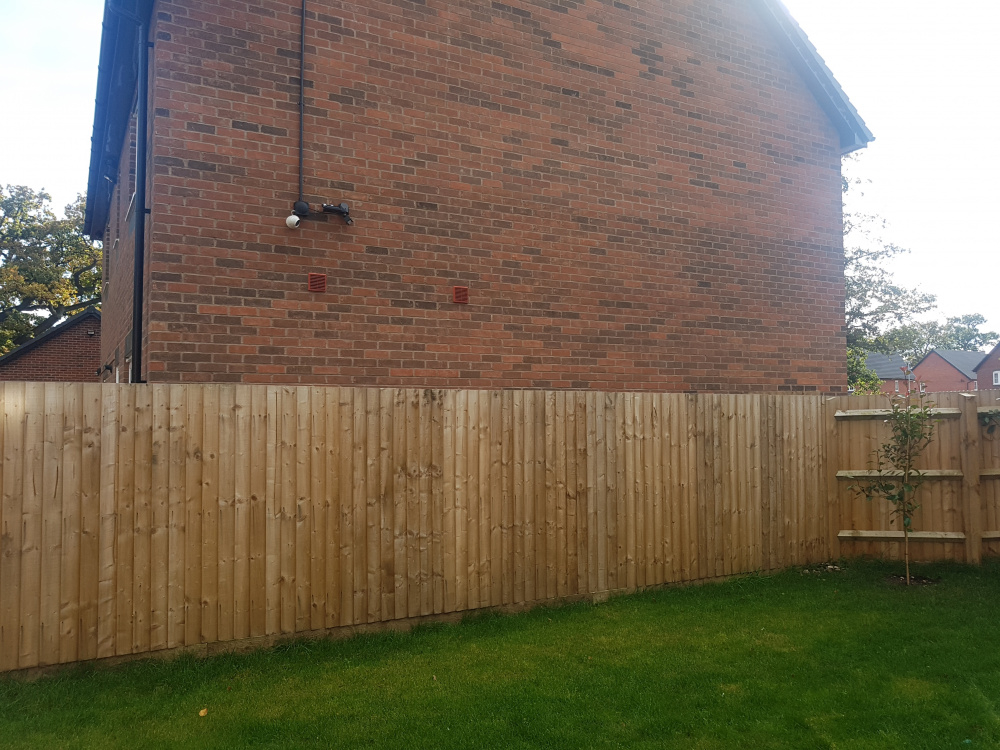 second image shows a small gap between a neighbours gazebo, I have a magnolia and another evergreen either side but torn on what to do in the middle. again, the gazebo will shade the area, but plenty of sun once it gets to 7/8ft. I've considered a small birch, a yew, a trellis (with jasmine, rose, honeysuckle which could grow on to the roof eventually?) or simply some high bamboo wicker screening. 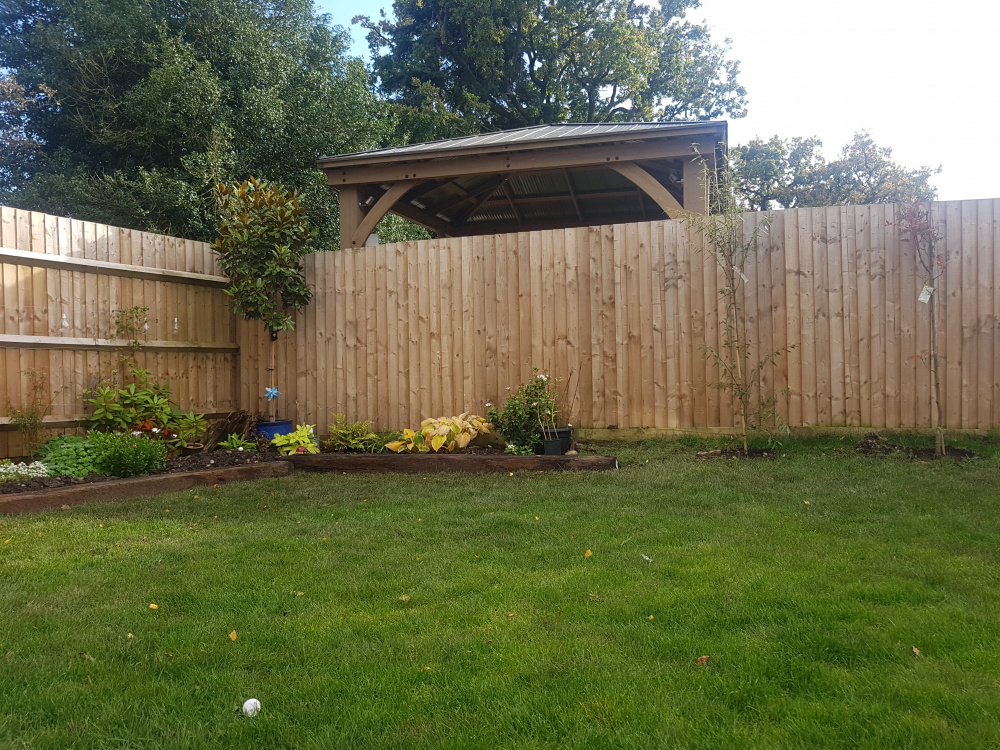 your thoughts are most welcome!