Dovefromabove Central Norfolk UKPosts: 77,312
October 2020 in Wildlife gardening
This clump has appeared near the roots of the ash tree we had felled three or four years ago. Pretty sure it’s not honey fungus. Any suggestions anyone? 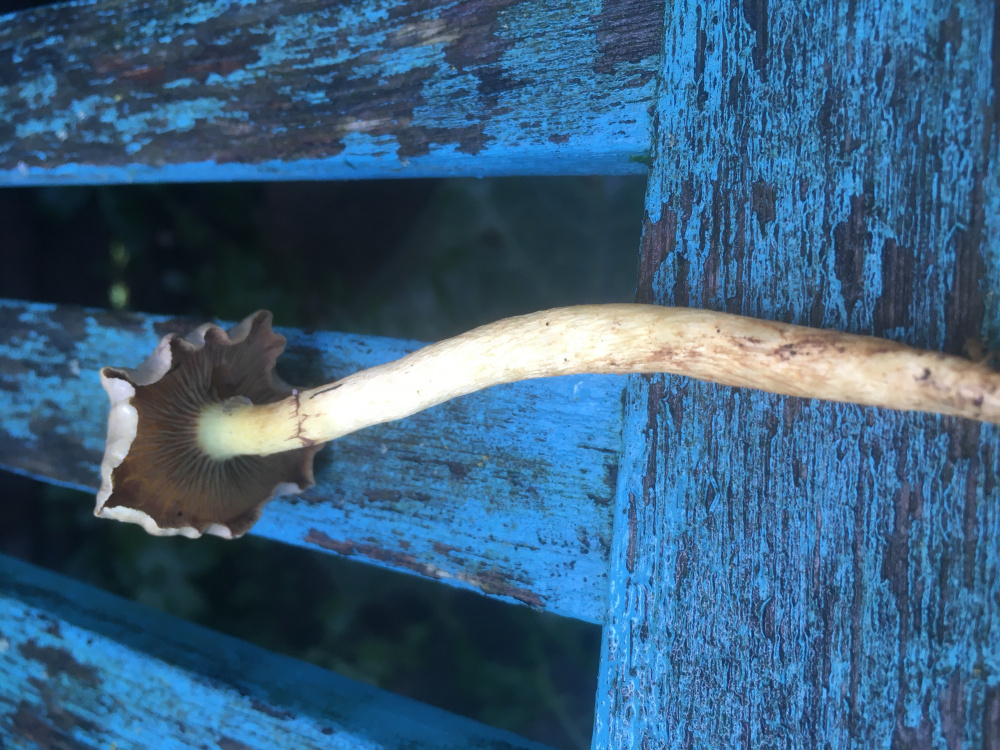 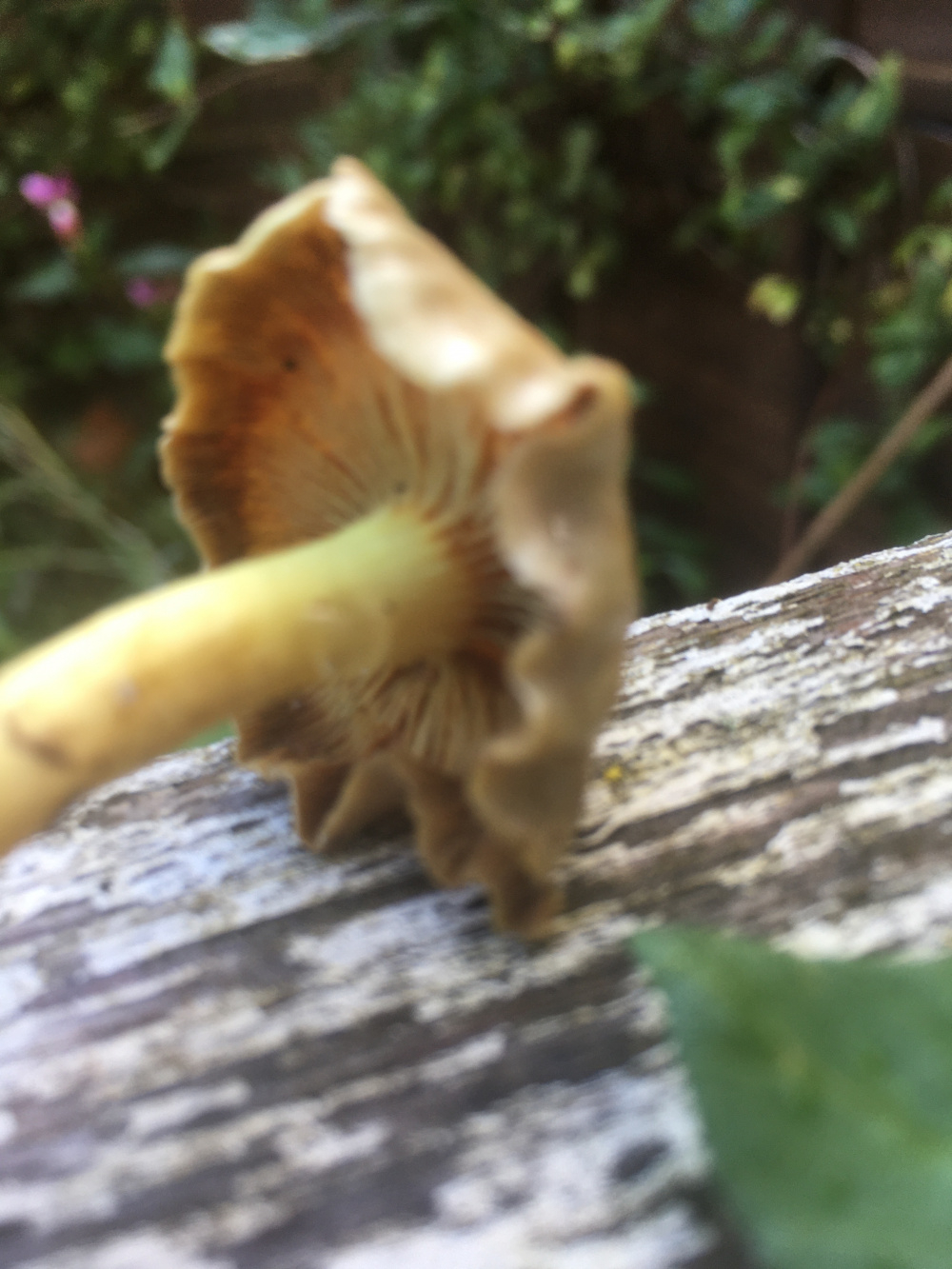 I can take some more pics if it stops raining.
“I am not lost, for I know where I am. But however, where I am may be lost.” Winnie the Pooh