Plants for this border 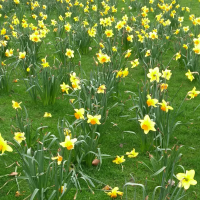 Grassly BucksPosts: 66
September 2020 in Garden design
Hi, just looking for some pointers really.
As you can see it is empty apart from 2 butterfly bushes(left hand side one is out of shot)  I've had these for years and they sort of took over so I had them cut back fully last year, they have both flowered again this year and I intend to keep them (but more under control!) Border is narrow, 7ft by 2ft approx 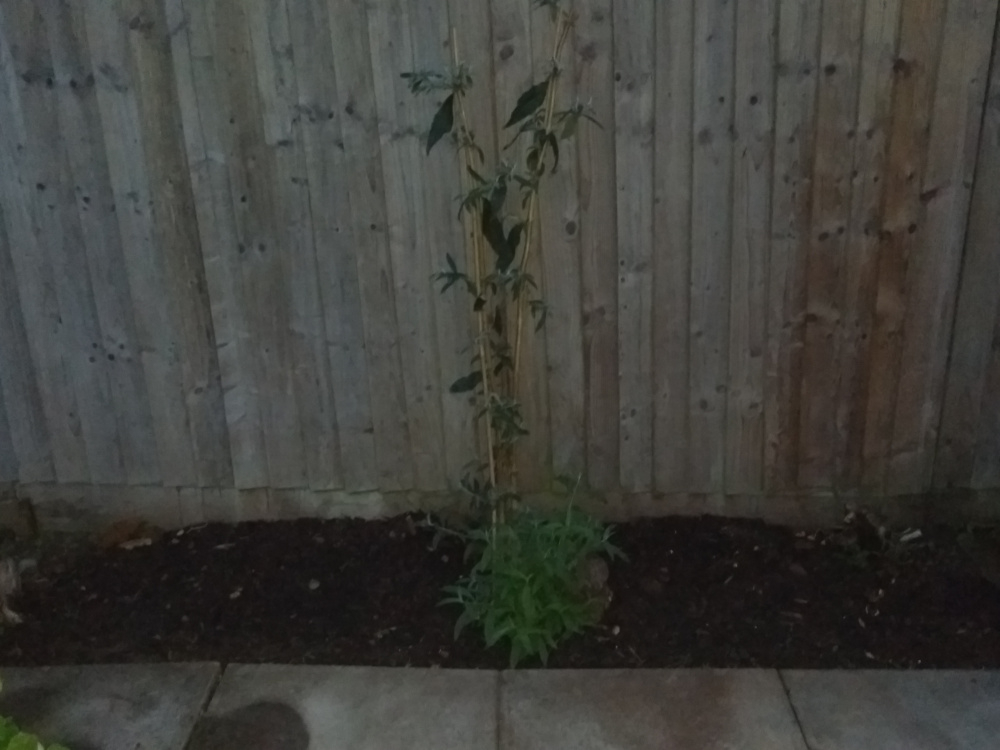 It's what else to plant? I would like a selection which makes the border nice and full with different heights, creams, blues/purple, maybe pink here and there. Would a rose shrub go here?
Many thanks