awoleaf West LondonPosts: 18
September 2020 in Plants
Hello folks, I am a gardening novice but trying to learn.  I was hoping you would be able to help please?  We have a tree in our garden which I suspect is dying or dead.  I've attached some pictures and I'm considering contacting a specialist but wanted to get a general steer first.  Can you help?  What do you think? 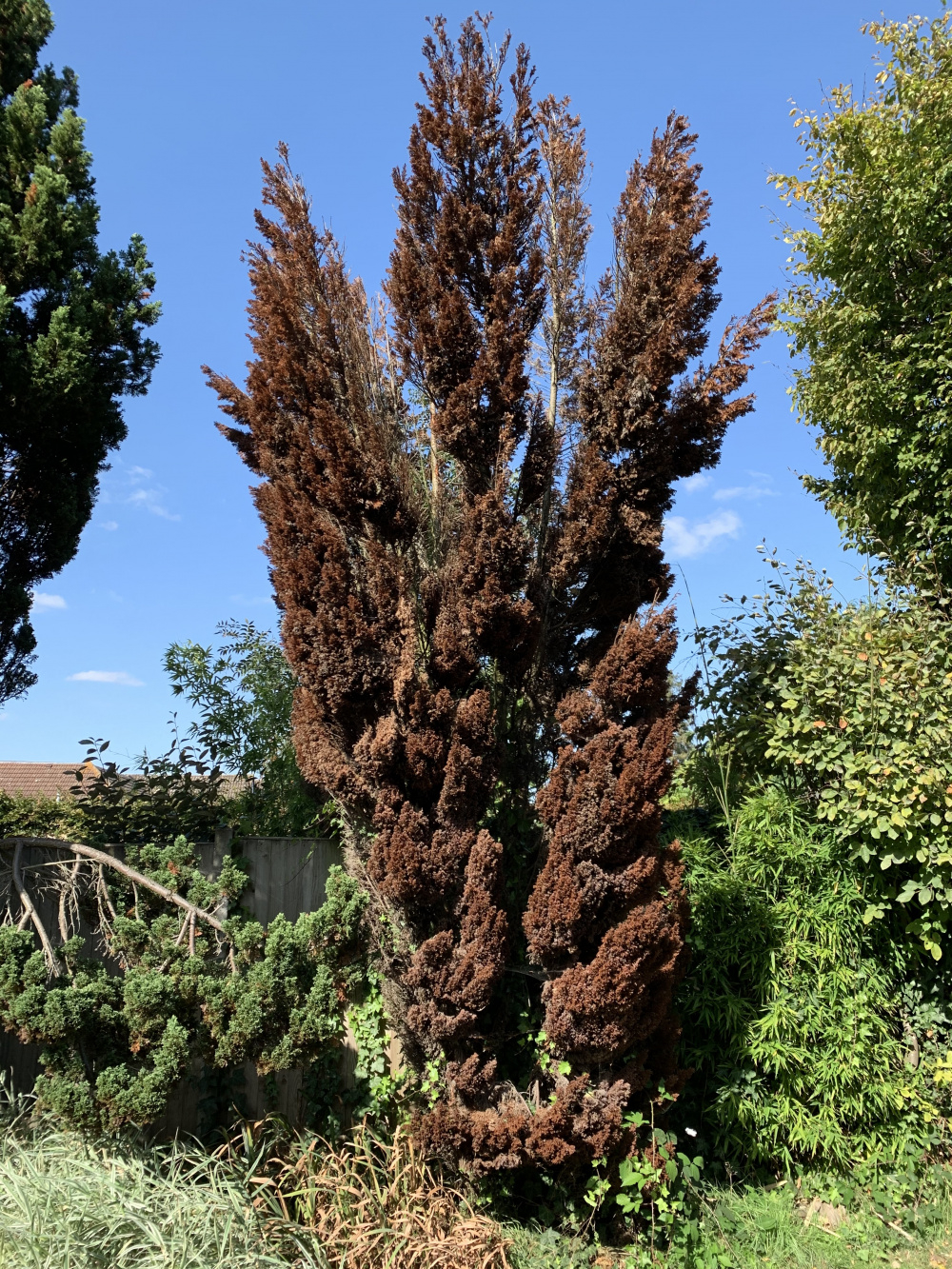 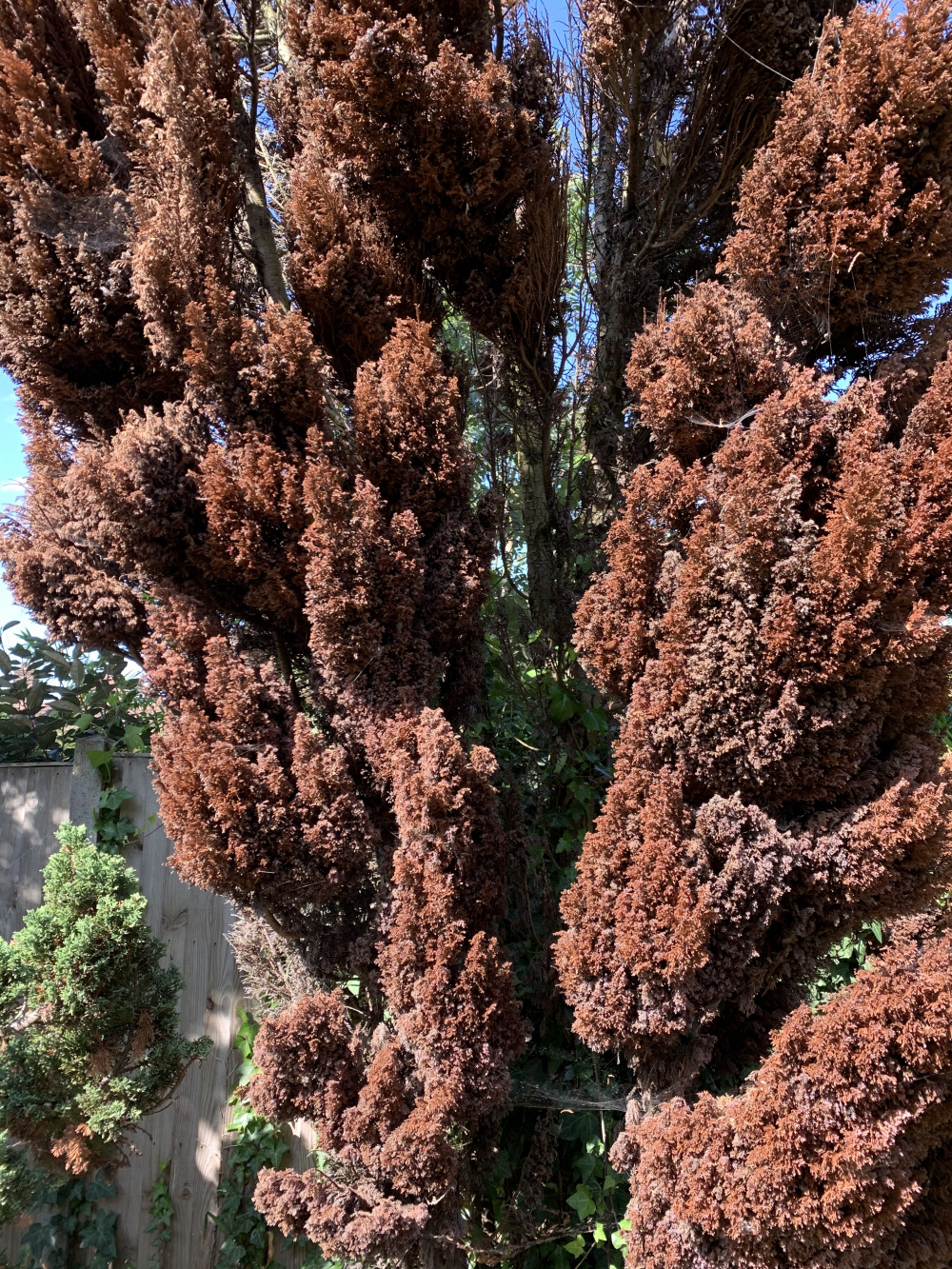 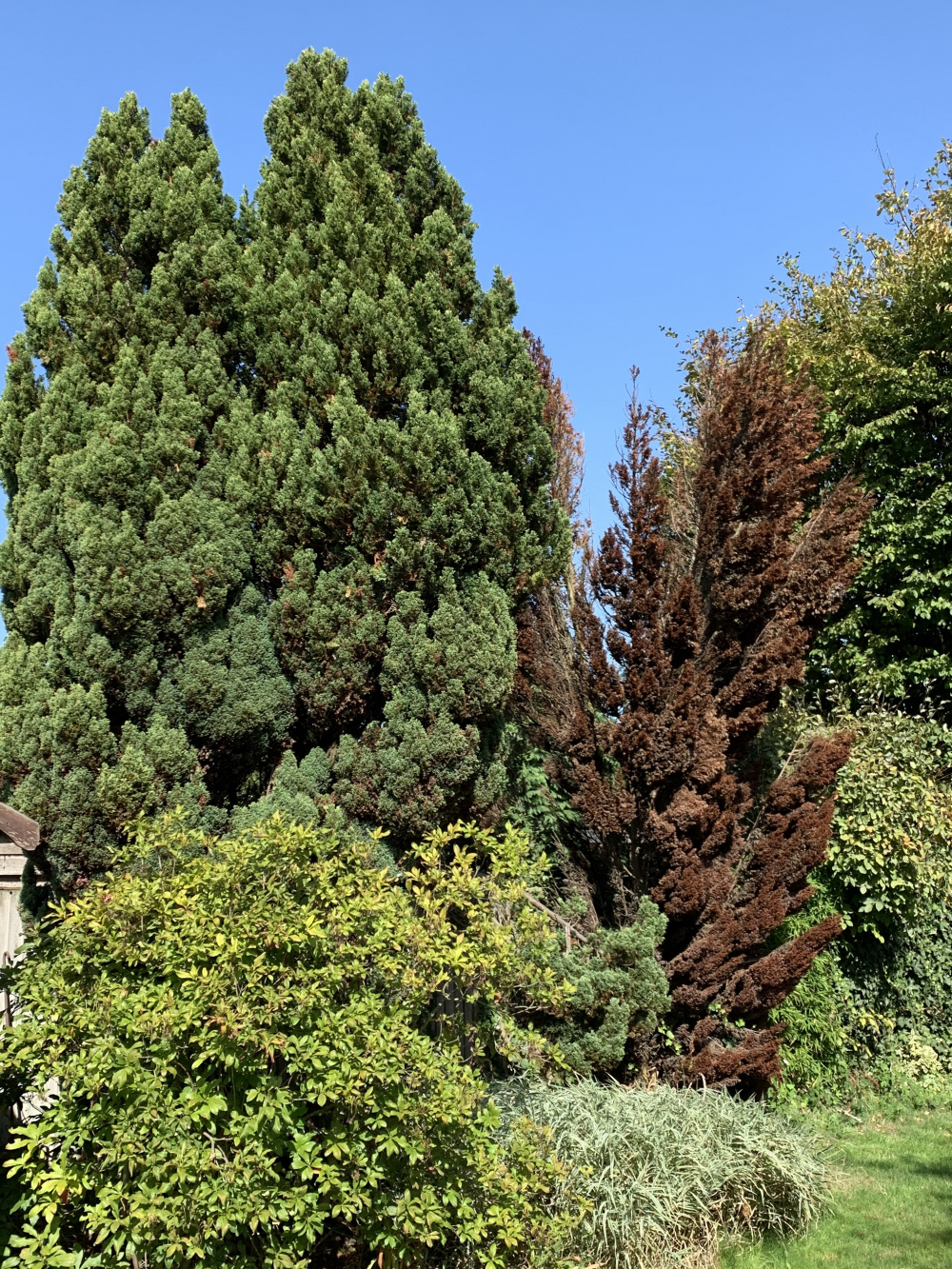