Fred1991 Posts: 13
September 2020 in Problem solving
Hi everyone!
I've got this Juniper outside my new house. It's been neglected by the owners before me but I love a challenge. I'm not sure why but it seems the the needles are turning blue but on closer look it's actually turning white in between the needles. Anyone knows what this is and is there a way to get it back to its green color? 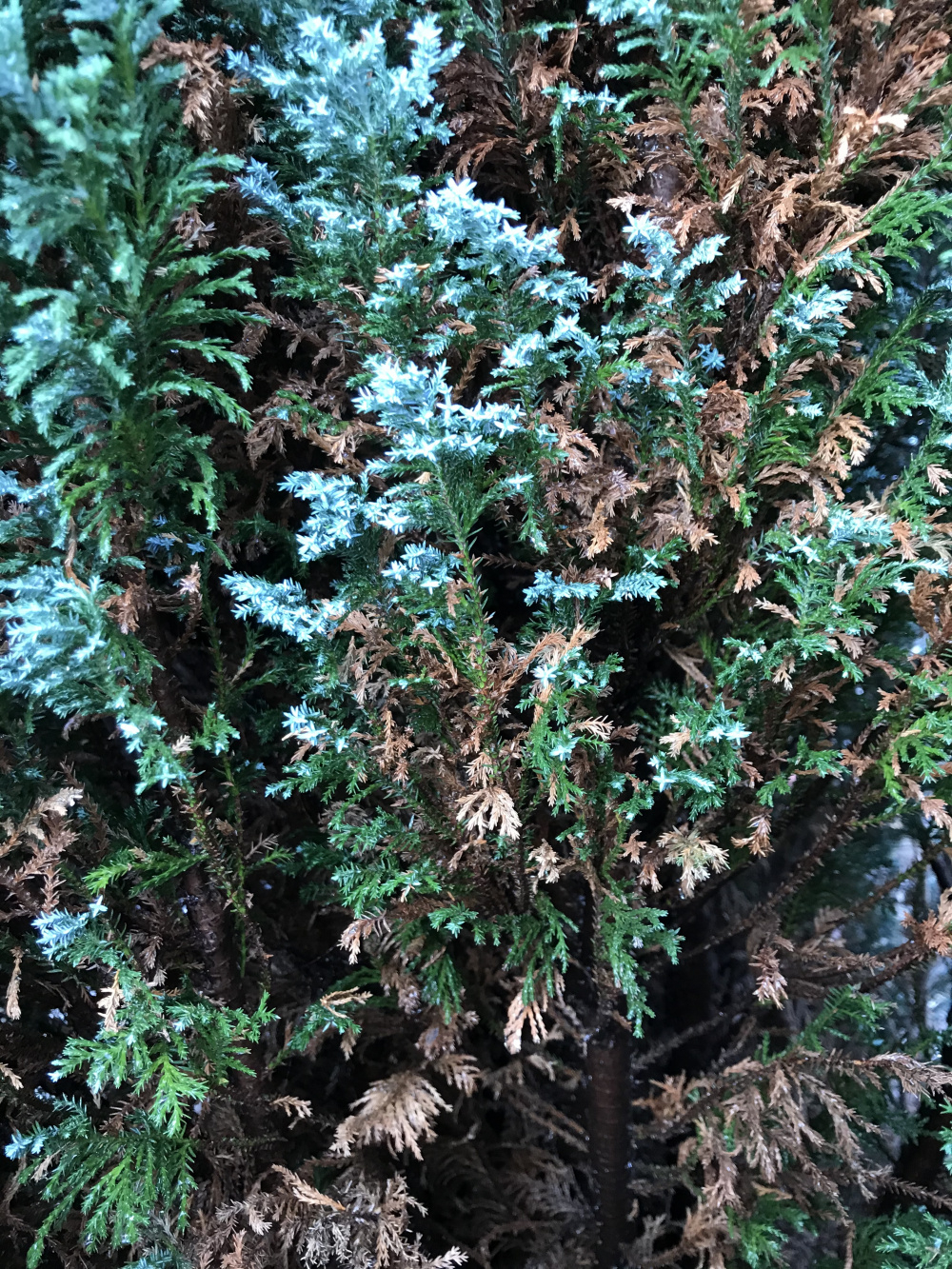 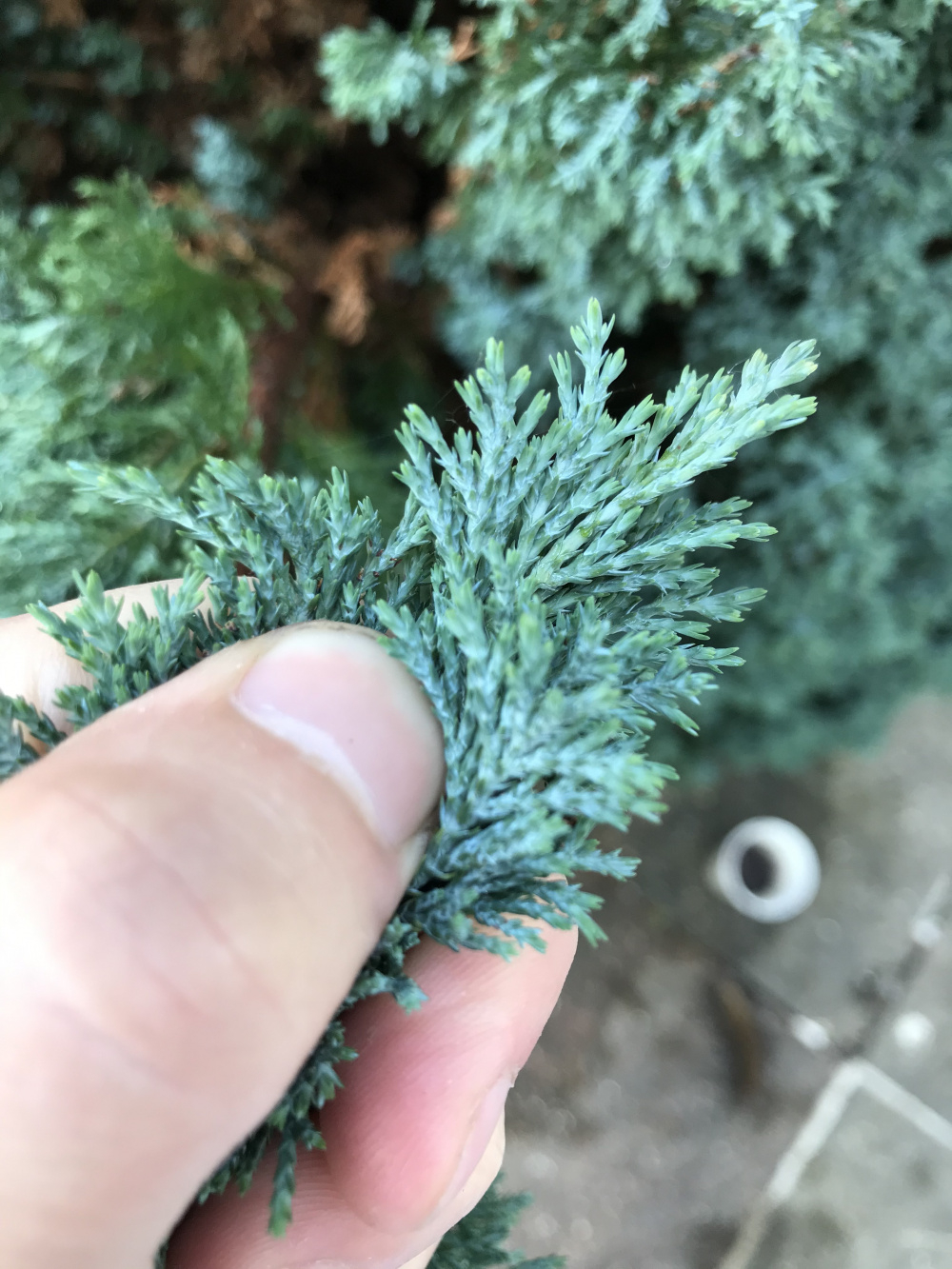 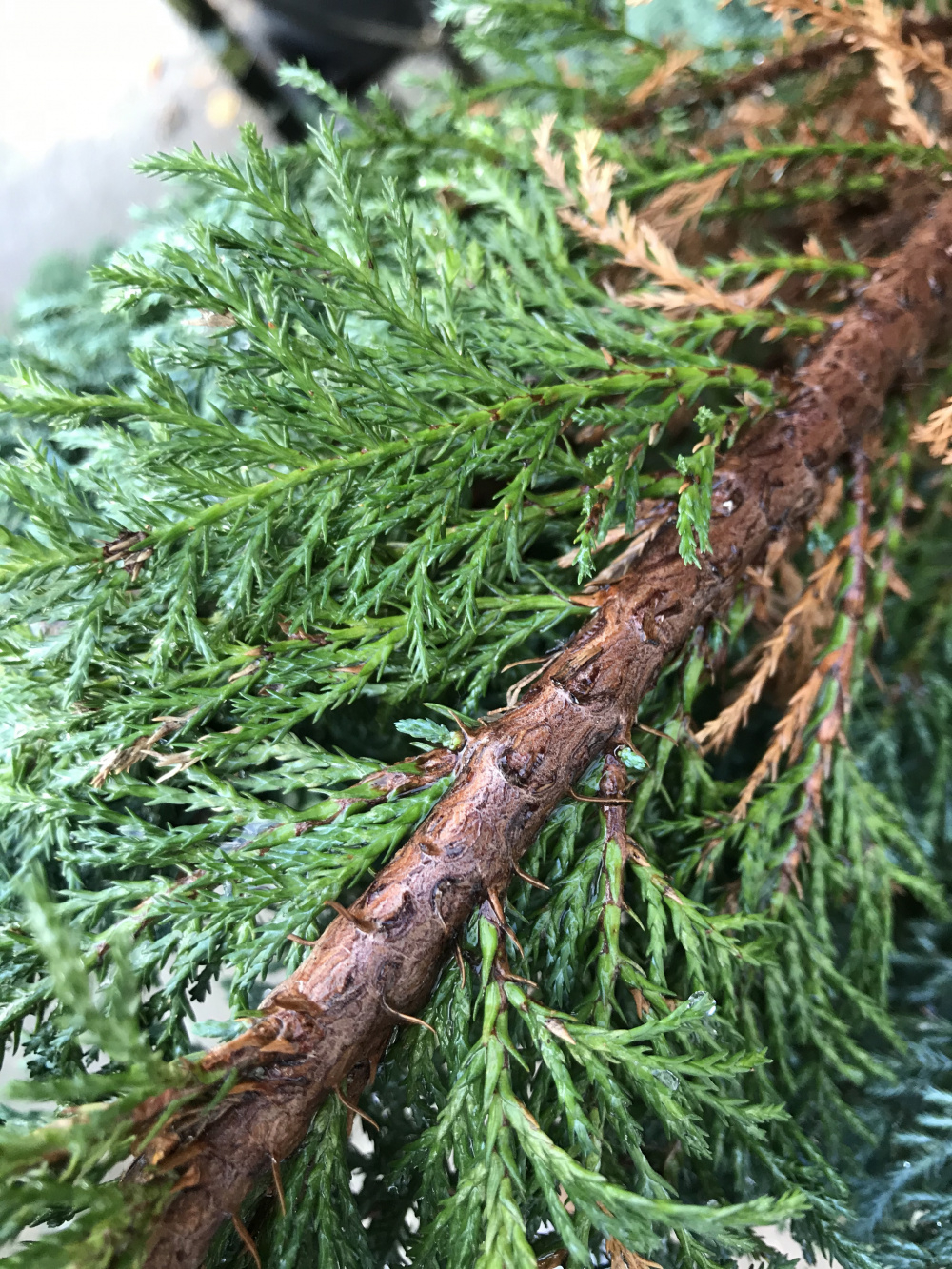