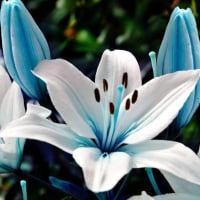 LilyandPoppy. Posts: 24
15 September in Plants
I'm looking to buy 3 or 4 roses before Christmas. I've looked at both catalogues and "pencilled" in what I might buy.
I know they sell different to each other and the prices are more or less the same, but who would you recommend or are the Roses of equal quality ?
0