wydpu0 Posts: 12
5 September in Problem solving
Good morning, our Wisteria which had previously been in good shape, has for some reason this year had fewer flowers and post flowering, has not produced the same vigorous growth as previous years. I had followed guidance on pruning twice a year, but maybe I have over done it this year. Grateful for any advice that may bring it back to its former 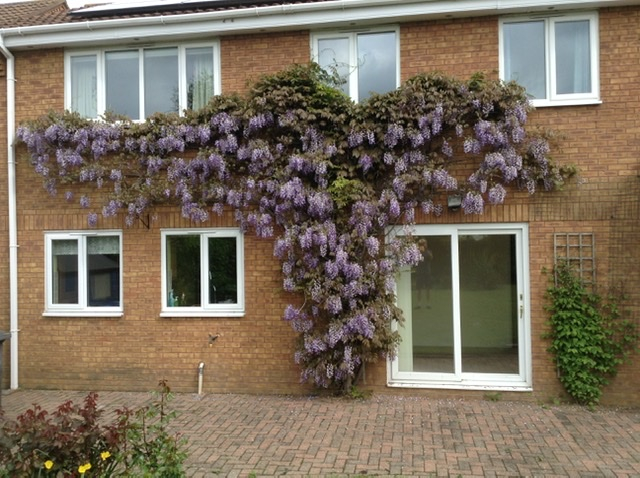 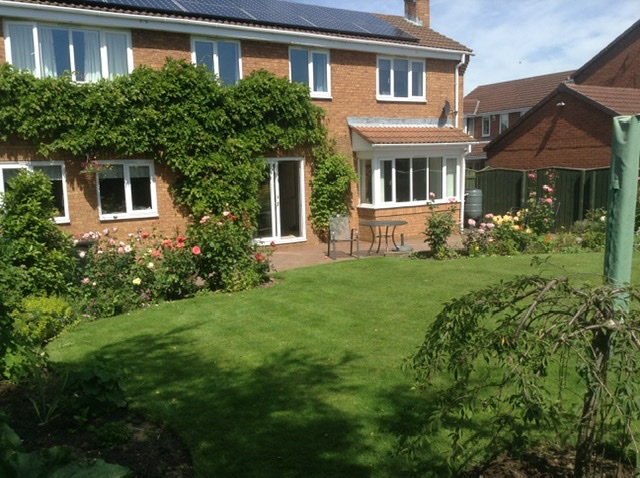 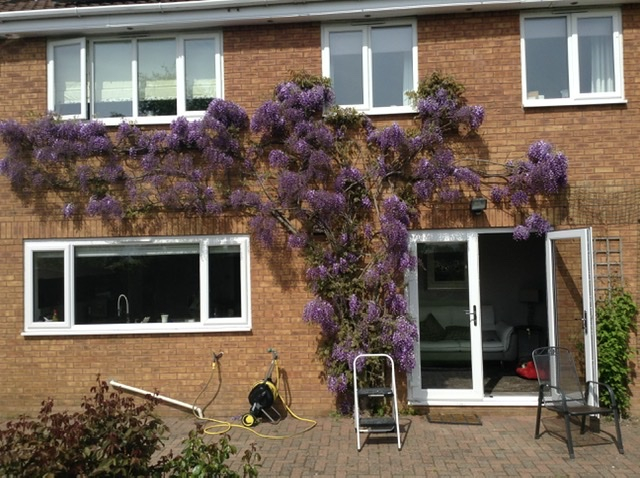 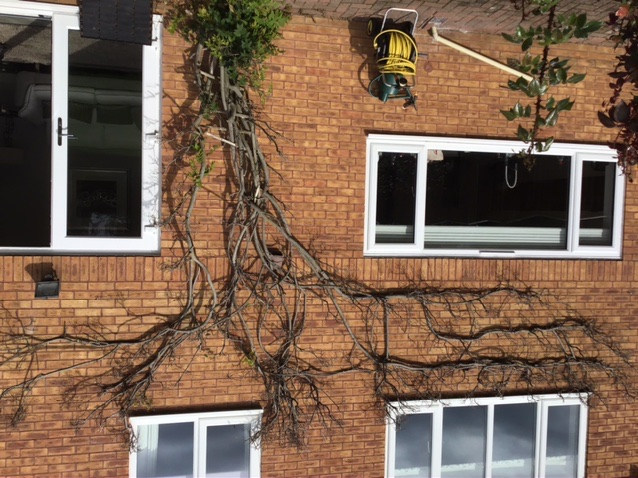 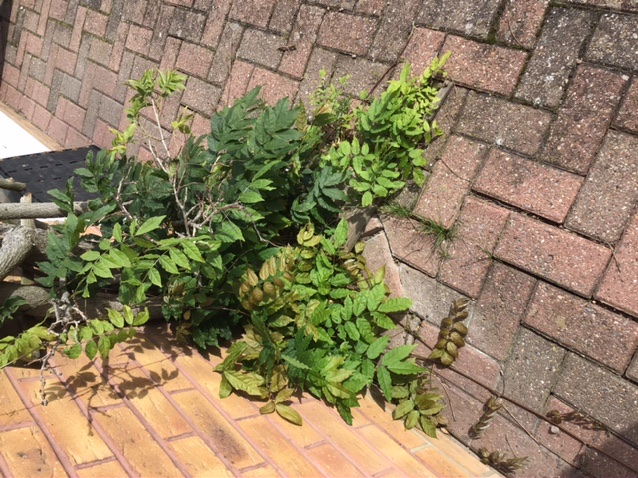 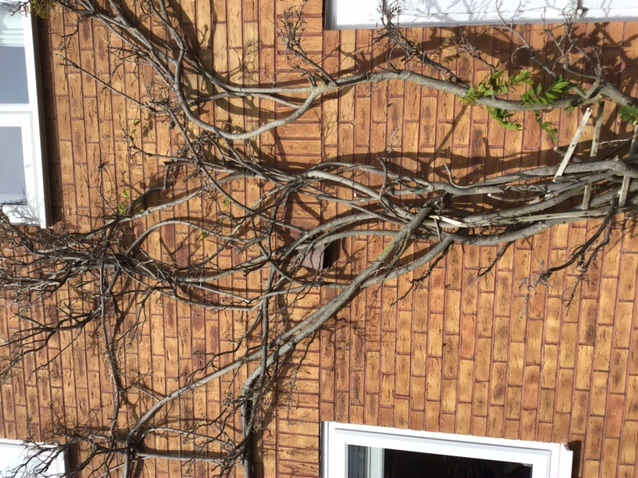