spiddock Posts: 25
1 September in Plants
When and how do I cut this back , it's finished flowering.? 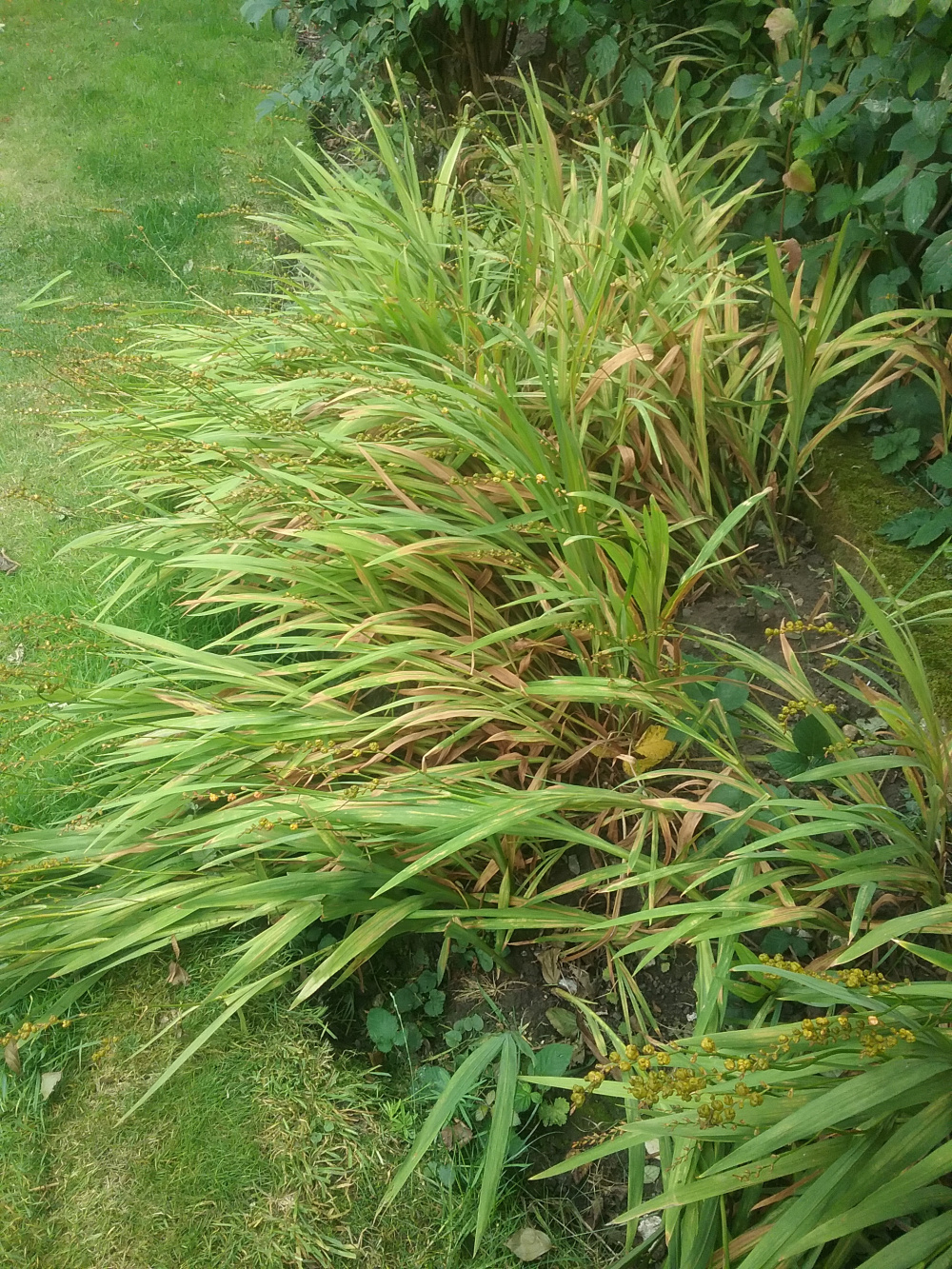